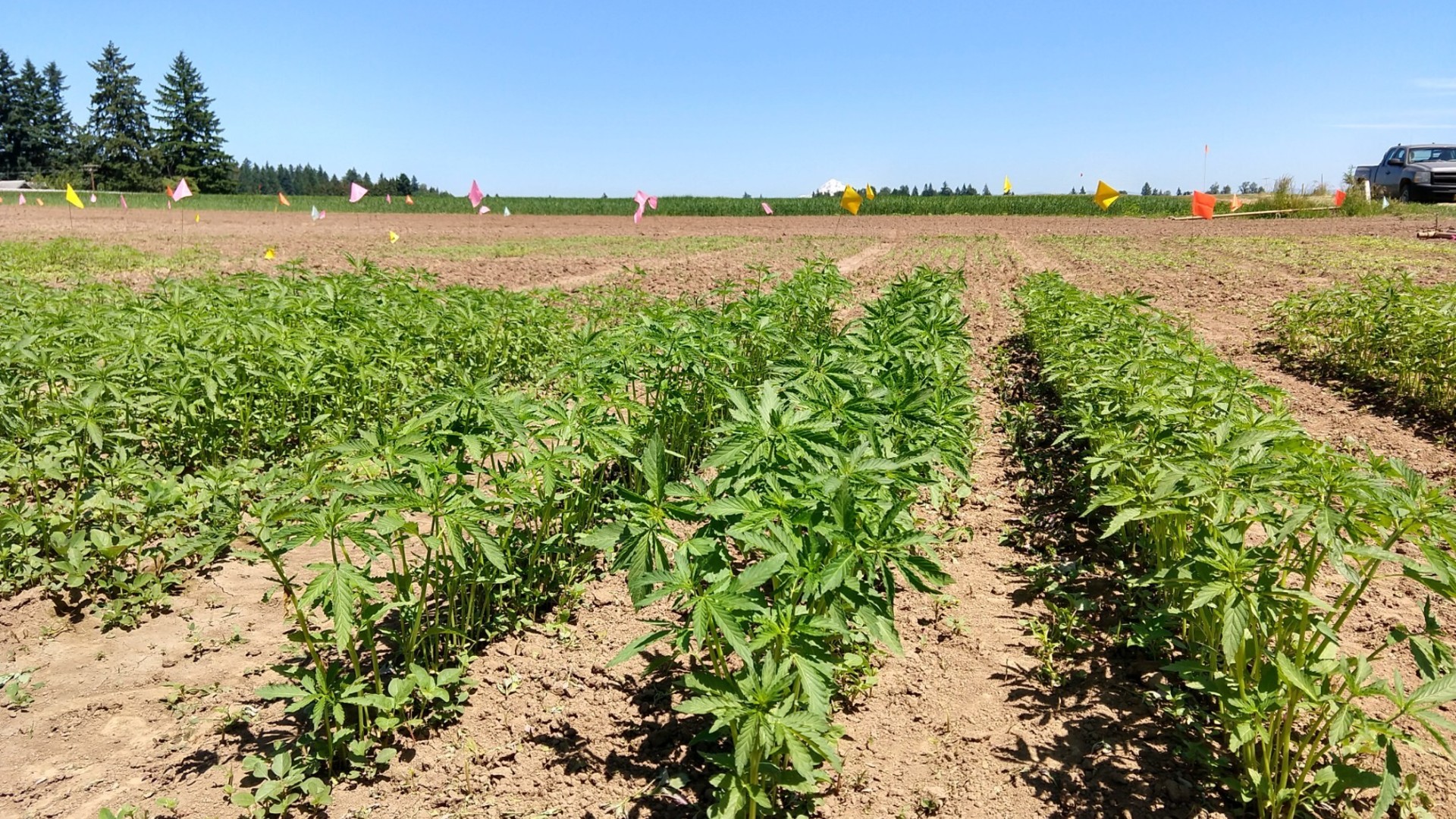 I’m Bob Larson. Northwest growers considering hemp as a future crop will have a great resource here in their backyard at Oregon State University’s Global Hemp Innovation Center in the Willamette Valley.

The Center’s director, Jay Noller says the state of Oregon has been at the forefront of clearing the way for legal hemp production …

NOLLER … “Certainly we are. If we look at the national law that just passed, the American Hemp Act, there were four co-signors on that, two from Kentucky and two from Oregon. If we look at the other laws that relate to hemp, you will see one or both of our Senators in some of the federal delegation.”

Besides the ideal location and lawmakers supporting the national hemp movement, Noller says Corvallis has a hemp history …

NOLLER … “And also, the other key thing is, is that we are bringing research at the national level back home. From the 1880’s till 1932, the principle research center for the U.S., for it’s Agricultural Research Service on hemp, was in Corvallis. So, we’re just starting it up again. There was a reason then why it was important that it was in Corvallis, and it’s those reasons that I’ve told you, hemp grows very well here and we can be a model location for the rest of the world.”

Noller says OSU’s Global Hemp Innovation Center is able to hit the ground running thanks to an effort to bring back hemp production that began back in the early 90’s.