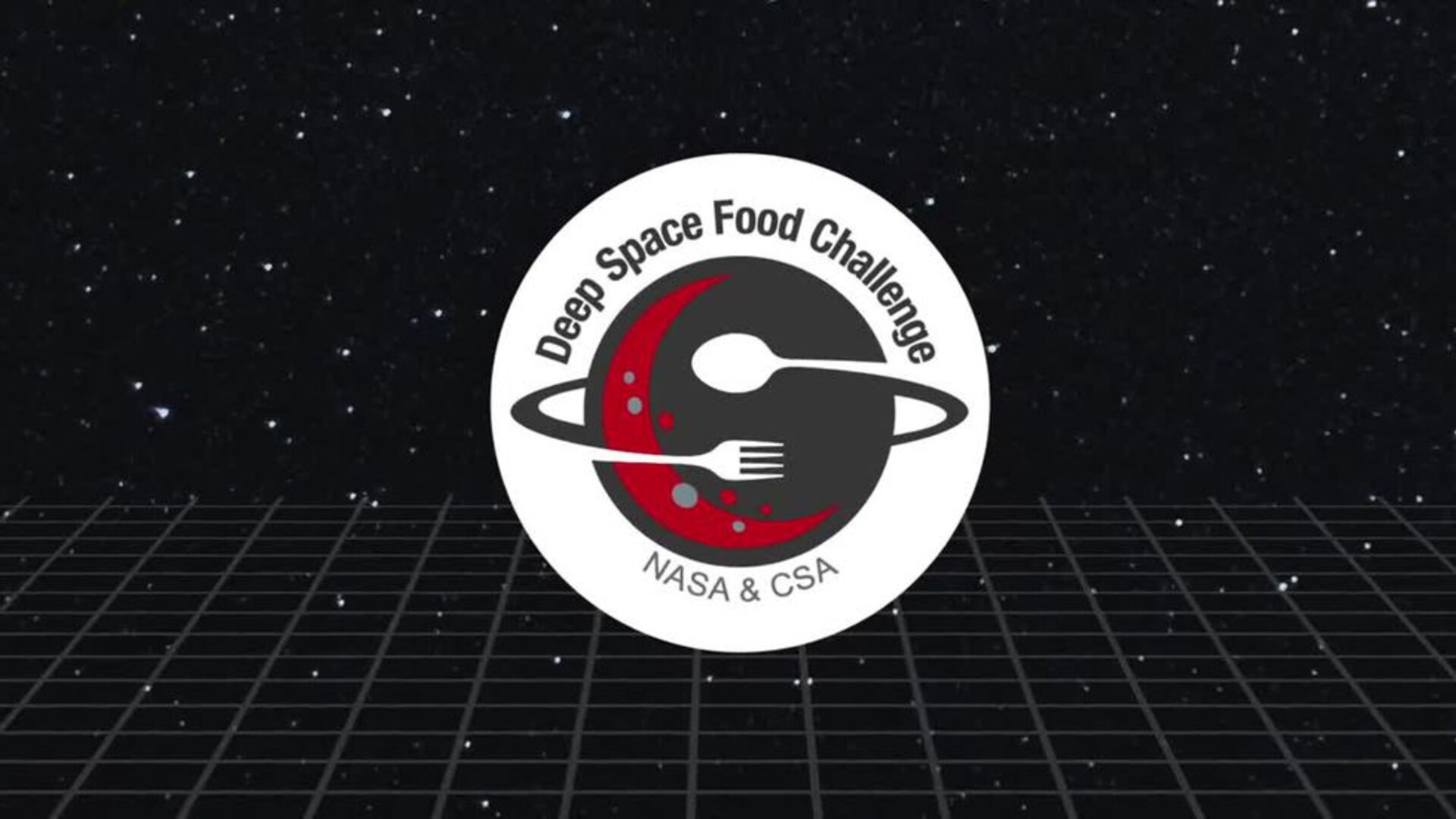 This is a competition put together by NASA and open to anyone with ideas they could use for future missions.

But keep in mind, NASA’s Monsi Roman says your inputs in space are limited …

ROMAN … “So, you have your box where you’re going to grow or create whatever it is that you think is the right thing, and then you’re going to feed it a certain amount of water and dirt or whatever it is that you need to grow in your box. So, what we would like to see is that the output from that box is none, or very little, or if there is an output from that box, that it can be recycled, reused, or repurposed.”

Your ideas, Roman says will need to be flexible …

ROMAN … “All these ideas might come up with some things that can be used in transit only and some ideas that will be perfect for planetary or Moon missions.”

Roman says there’s plenty of useful info on their website …

ROMAN … “Throughout the next few months, we are going to have webinars so people can come in and listen to information from our scientists directly, and if they have questions, they can ask at that time. Also, at the website, there’s frequently asked questions so you can scroll through those questions and you probably will get your answer there, but if not, you can submit a new question.”