It remains to be seen whether Congress will move forward with immigration reform before the end of July. During a recent media phone conference U.S. Congressman Doc Hastings addressed what he feels is the major stumbling block to getting the House to take action on immigration reform.

HASTINGS: The respective committees that deal with immigration reform, and there's two principal committees - the Judiciary Committee and the Homeland Security Committee, have passed out individual pieces of legislation dealing with immigration reform out of their respective committees. What has to be done is a schedule to get an understanding that we will move these pieces of legislation, and that is very hard to get. I know that there are current discussions going on in a bipartisan way with a group that's been meeting for well over three years on this. I've been briefed on what they have discussed, and frankly I think what they have discussed has a great deal of merit. It is now just a process of bringing this legislation to the floor.

It has been strongly intimated that when House Majority Leader Eric Cantor lost his primary several weeks ago that that put a death knell in the immigration reform.

HASTINGS: I'm not entirely sure that's happened, but I did acknowledge all along that trying to pass something as significant a piece of legislation as immigration reform in an election year is very difficult. So I think those things unfortunately are coming together. But I will still say I will not rule out the House continuing to act on their individual pieces of legislation. 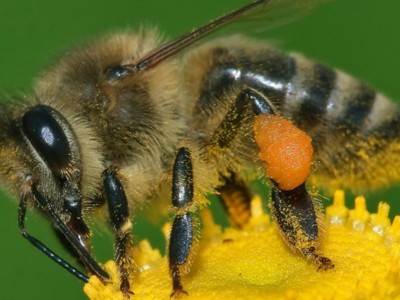