The recent news that China has lifted the ban on shellfish exports from Alaska, California, Oregon and Washington is a welcome relief to shellfish growers here in the state. Brian Sheldon is an oyster and manilla clam grower here in Washington and says that while the ban didn’t really have a major impact on his business as of yet, if it had remained in effect the future could have held something quite different.

SHELDON: The impact it was having on other species named the geoduck out of most of the Puget Sound was drastic, and eventually it would have trickled down and started impacting all of our markets for shellfish. I’m happy it’s lifted - I think longterm it could have had some impact on us. I just don’t think any ban was necessary. I know the guys that are shipping geoduck are pretty happy about this because that’s a pretty major market for them - I mean very major.

The ban was imposed by China last December after levels of inorganic arsenic were found in geoducks from the Puget Sound area, and paralytic shellfish poisoning was found in geoducks grown in Alaska - even though U.S. officials stated examinations of the shipments in question were deemed safe for consumption.

To date no timeline has been set for the readmission of U.S. geoducks into China. The Chinese government is expected to send a team of food safety officials to the U.S. to monitor seafood testing protocols. 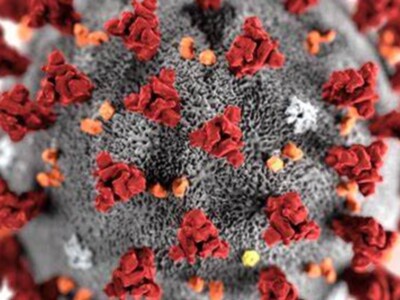 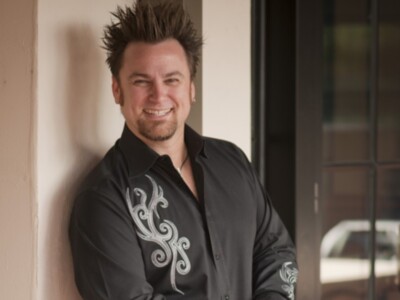