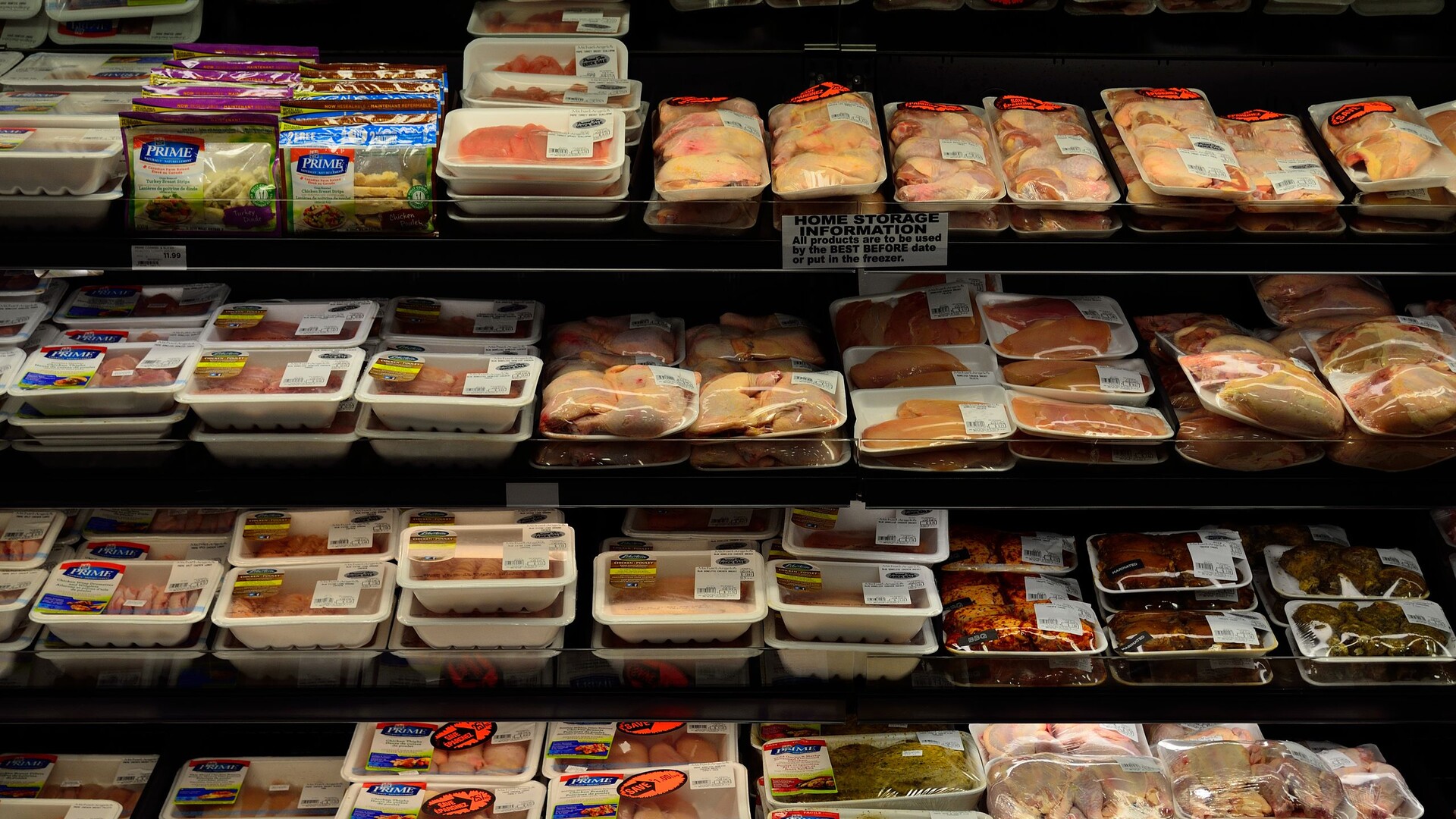 On this program yesterday, we talked positively about agriculture and the portion of overall trade it makes up.Today’s part of the picture is not quite as rosy.

The U.S. Department of Agriculture is now forecasting an agricultural trade deficit in 2023. While deficits have happened in the past, the agency has never actually forecast one in advance until this year. The agency says ag exports are projected to reach $190 billion next year, but imports are projected to rise to $199 billion.

Seth Meyer, chief economist with USDA, says an ag trade deficit isn’t a major cause for concern. “I’m of the opinion that having both rising exports and imports is a good thing,’ he says, going on to say that “Farmers can sell their products at a good price while consumers can shop for what they want.”