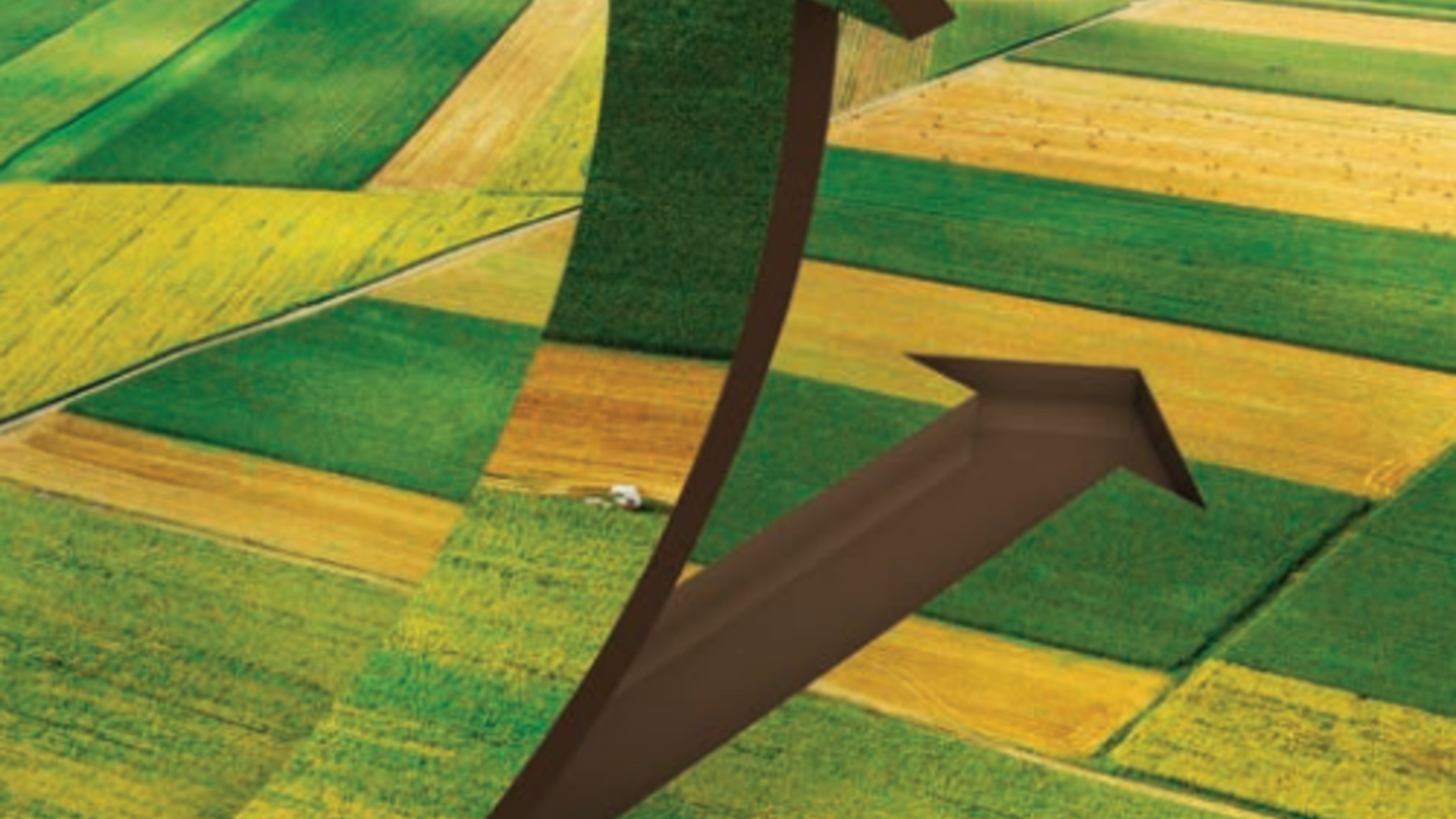 I’m Bob Larson. Producers and consumers continue to be plagued by soaring costs, as lawmakers turn their attention to concentration in the meatpacking industry.

House and Senate Ag lawmakers are holding hearings on legislation to help boost profits for independent cattle producers and reduce prices for consumers. But industry concentration among just a handful of packers is only part of a bigger food inflation problem.

BOOZMAN … “Farm machinery represents a 28-percent increase, more than a significant increase. We’re talking about animal feed—it’s up 36 percent—natural gas, up 48 percent, diesel fuel, up 54 percent, and then, fertilizer, up 171-percent.”

And that was one year through February, before the war in Ukraine fueled further price pressure on top of that by the pandemic. Boozman calls soaring food costs, “a national emergency” …

Annual food inflation jumped 8.8 percent in March, according to the latest government figures, the biggest jump since 1981.