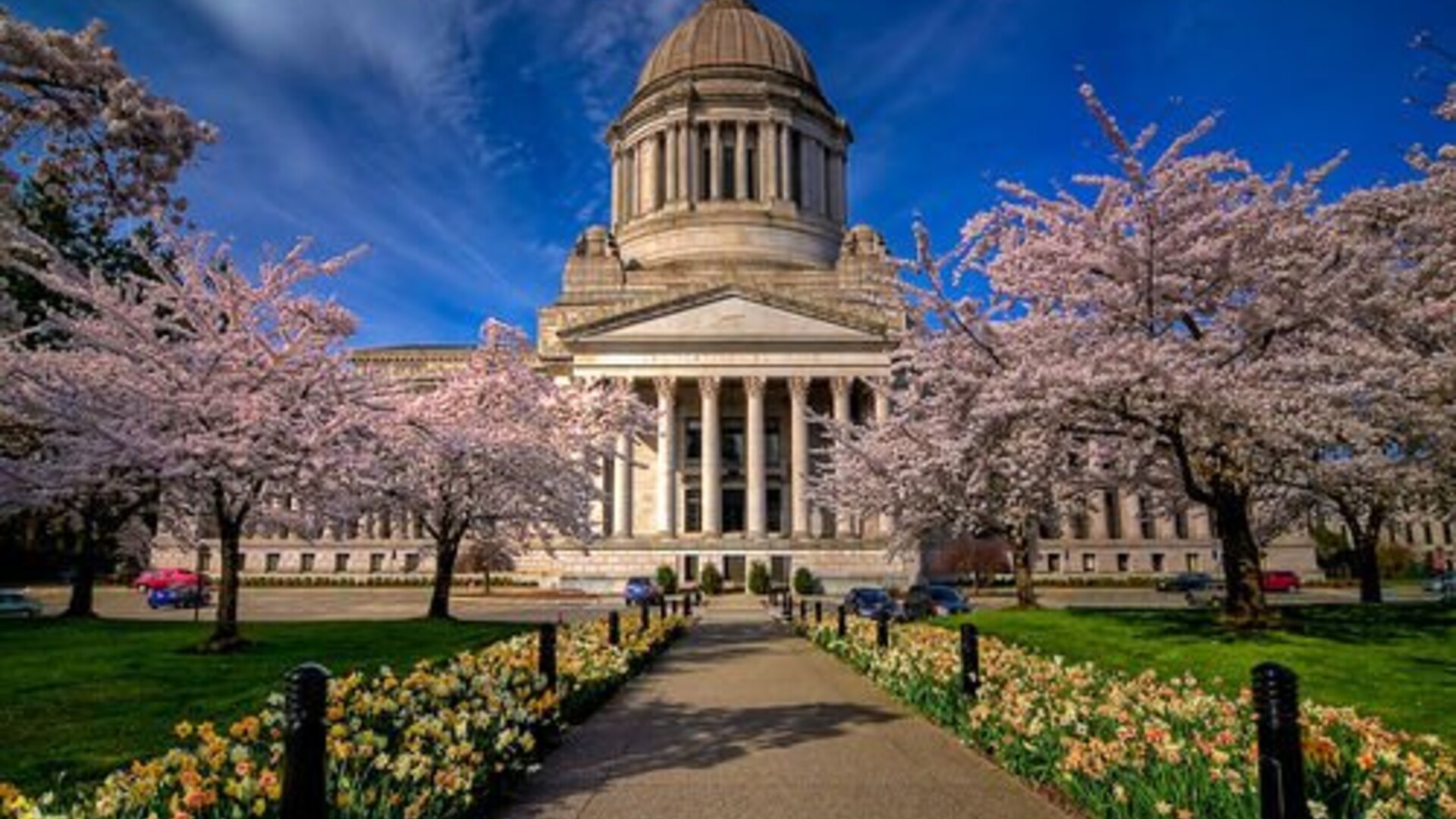 I’m Bob Larson. In the just-completed legislative session a couple of things agriculture DIDN’T GET were things they didn’t want in the first place, like the buffer bill and the mandatory ecological gain bill.

But, Washington Farm Bureau Director of Government Relations, Tom Davis says there were also a couple of things the ag industry could have really used …

DAVIS … “One of the things that we’re looking at, you know, from the farm community is they had $6.2-billion more to spend this year, and instead of providing meaningful tax relief, which is a very important issue for all businesses but especially our family farmers and small, medium and large farms, the tax relief certainly at a time where all of our input costs are going up, would have been very helpful. And, you know, the legislature chose to instead to spend that money rather than to give some back to the taxpayers.”

Another matter, Davis says was adding a seasonality amendment to the removal of ag’s overtime exemption.

DAVIS … “So, I think there’s two things and one is, if you’re not registered to vote, you need to register to vote because your vote is needed in this election cycle. We’ve seen what this majority in the House and Senate has done to businesses and to farmers in particular, and if you want a change then you need to vote.”

The other, Davis says, with an election year on the way, donated to your favorite candidates.