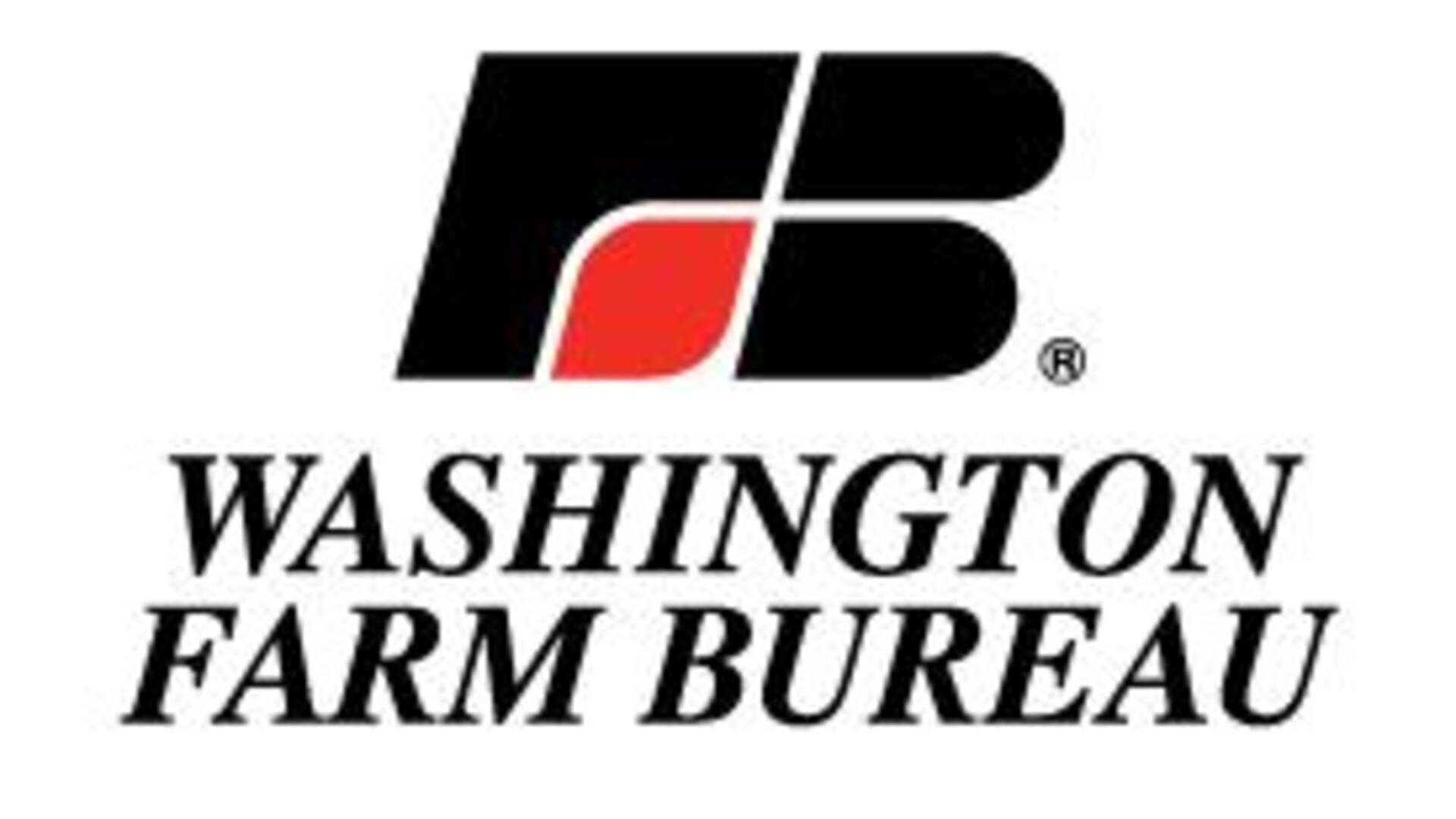 ELSEY … “And we had requested 12 weeks a year, of a farmer’s choosing, where overtime wouldn’t start until at least 50 hours a week. And, that’s our seasonality amendment. This just addresses the volatile nature of agriculture.”

But, Elsey says the Unions and Democrats are pushing back hard …

ELSEY … “I think that’s the hardest sell right now, with the other party, is that they don’t see the value of the seasonality component. And so, farmers really need to contact their legislators, describe what it’s like to be a farmer and how necessary that is, and how crippling 40-hour work weeks would be during peak harvest.”

With a 70% increase in bankruptcy filings in Northwest states, compared to the national average of 8%, Elsey says the seasonality amendment is crucial for this bill.

Elsey says contact your legislator and let them know how important changes to this bill are.