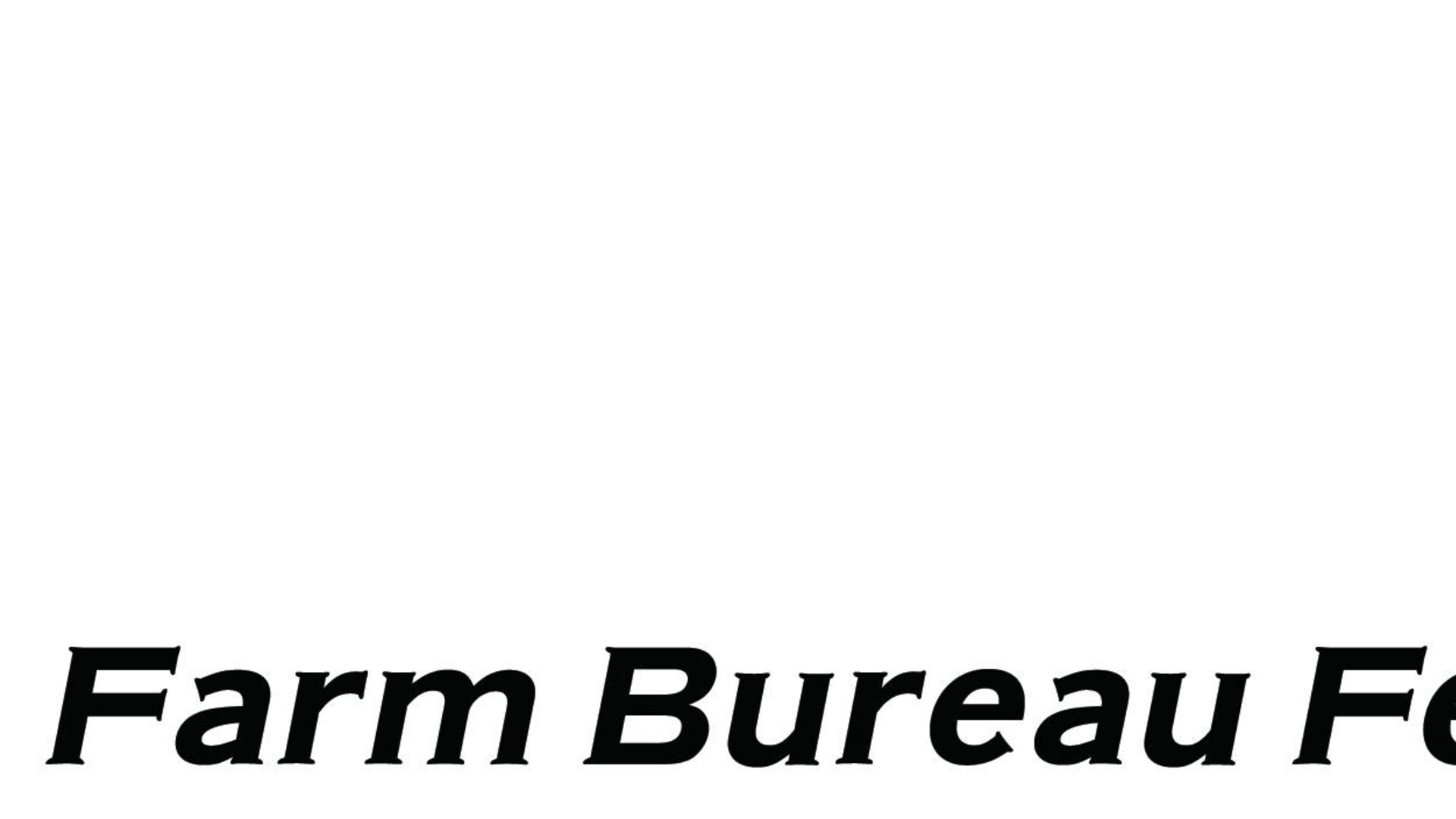 AFBF on the New Administration Pt 1

I’m Bob Larson. As the year draws to a close and a new Presidential Administration takes shape for the years ahead, Agriculture groups are playing a waiting game to see who takes the reigns in Washington D.C. and what that means for farmers and ranchers.

MOORE … “I think the biggest challenge, at least as a starting point, you know, who is President-elect Biden going to have on his team? Who are the women and men that are going to be sitting in the cabinet chairs, sitting in the Under Secretary, Assistant Secretary offices, being an administrator? Who’s going to be the administrator of the state level with the Farm Service Agency, Rural Development, and so forth.”

When you get down to the selection process, Moore says you hope that it’s just people who’ve been around the block a few times and know what they’re doing …

MOORE … “So, all of that process, because, not trying to dictate or, in any way shape or form, who President-elect Biden’s team should pick, but rather hoping and praying they pick folks who understand agriculture, who understand what it takes to make an operation function successfully year in and year out.”

Tune in tomorrow for more on the Farm Bureau’s take on the challenges ahead and if there’s any reason to be optimistic.