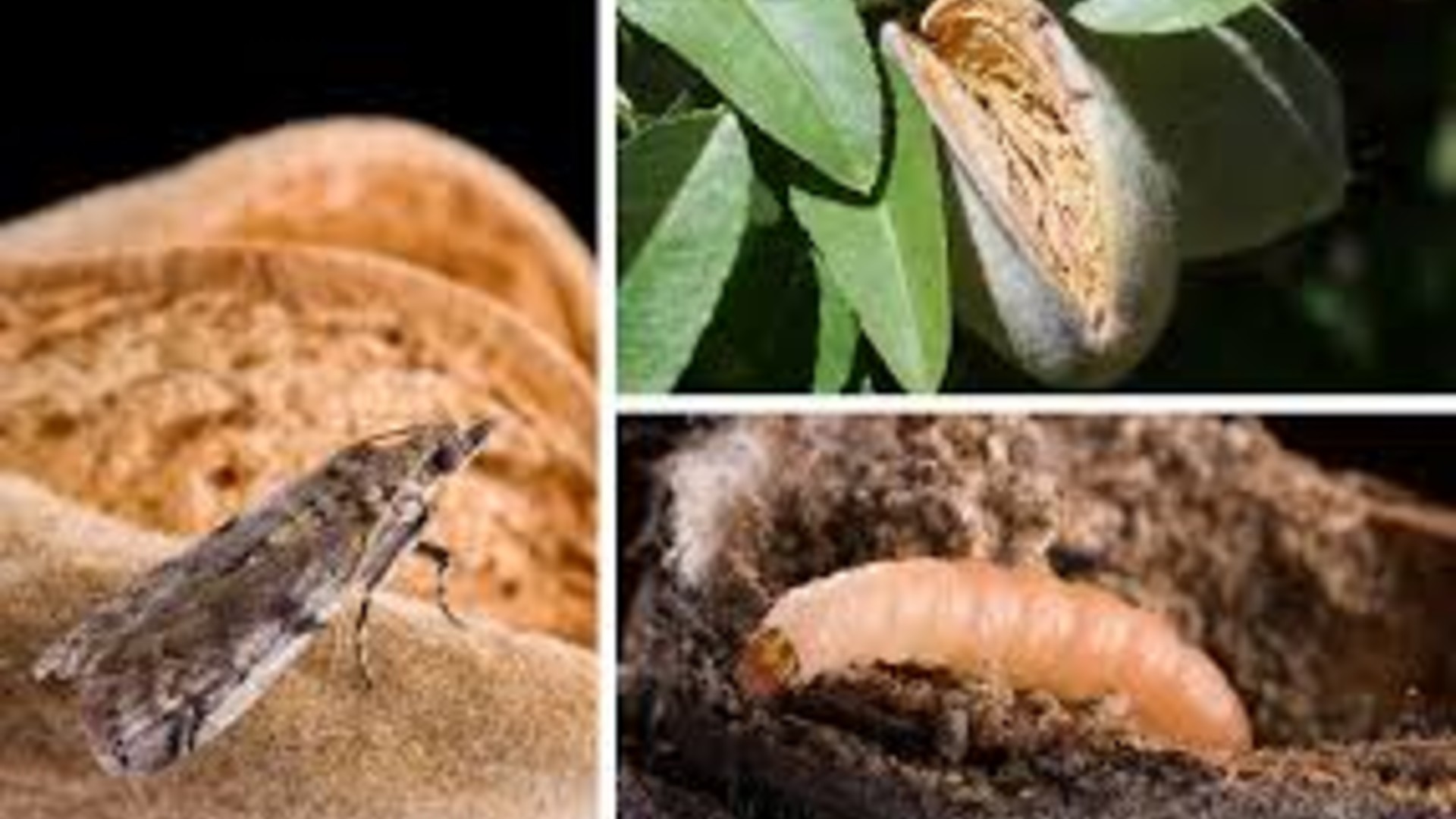 Navel Orangeworm is the number one pest for tree crops. There's a lot of work that needs to be done. Rearing sterile navel orange worm in a USDA facility in Phoenix and from there the sterile insects will be flown and released over almond and pistachio orchards throughout California in hopes to manage the pest. Similar to what was done in the pink pole worm program in cotton.

Richard Matoian is executive director of the American pistachio growers. “We did get funding from the federal government for this sterile navel orangeworm facility. So we're actually ramping up the number of acres that the sterile moths are going to be tested on,” Matoian said.

“Previously they were in the Kern County. And this year area it'll be in Western Fresno County in an area that has both almonds and pistachios. The moths will be put on both. And it's apparently an area where there's been higher navel orange worm damage,” Matoian said. “So, it'll be an opportunity to see a little more clearly or a little more definitively, whether that navel orangeworm, sterile releases actually have an effect or we're going to be able to see better results,” he said

Matoian said these flyovers with a sterile navel orange worms will go into orchards without mating disruption, which will give them a clearer picture on whether or not it works.