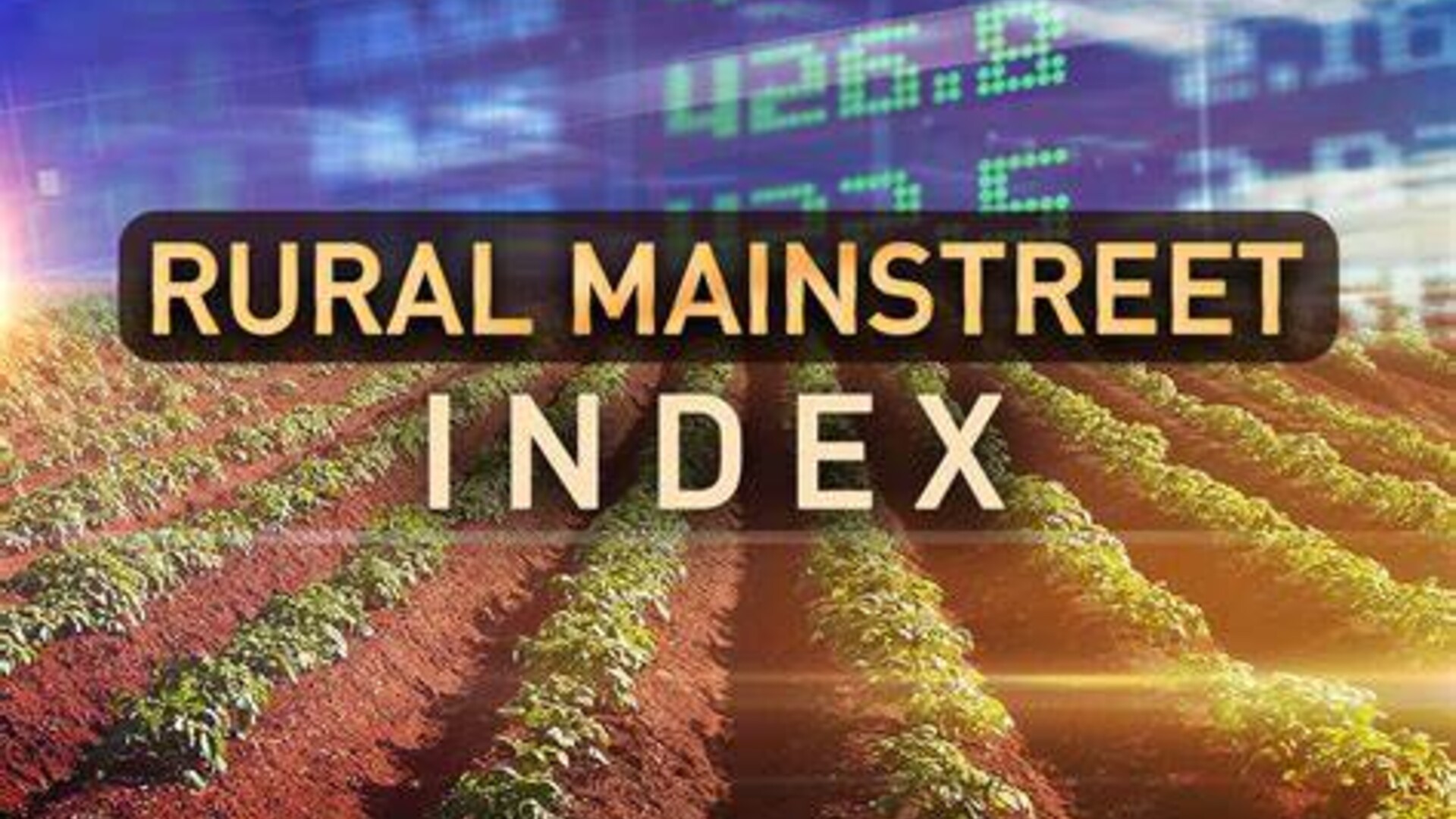 From the Ag Information Network, I’m Bob Larson. The Rural Mainstreet Index for August dipped lower for the fifth-straight month, but the August index also broached a couple of FIRST-TIME topics with ag bankers.

GOSS … “More than half said they expect it to increase inflation and add to the deficit, two things that it was supposed to address. And what the bankers see out there is, like most government programs, federal programs, that is, you get to spend increase, but the tax increases don't become effective or they're not effective.