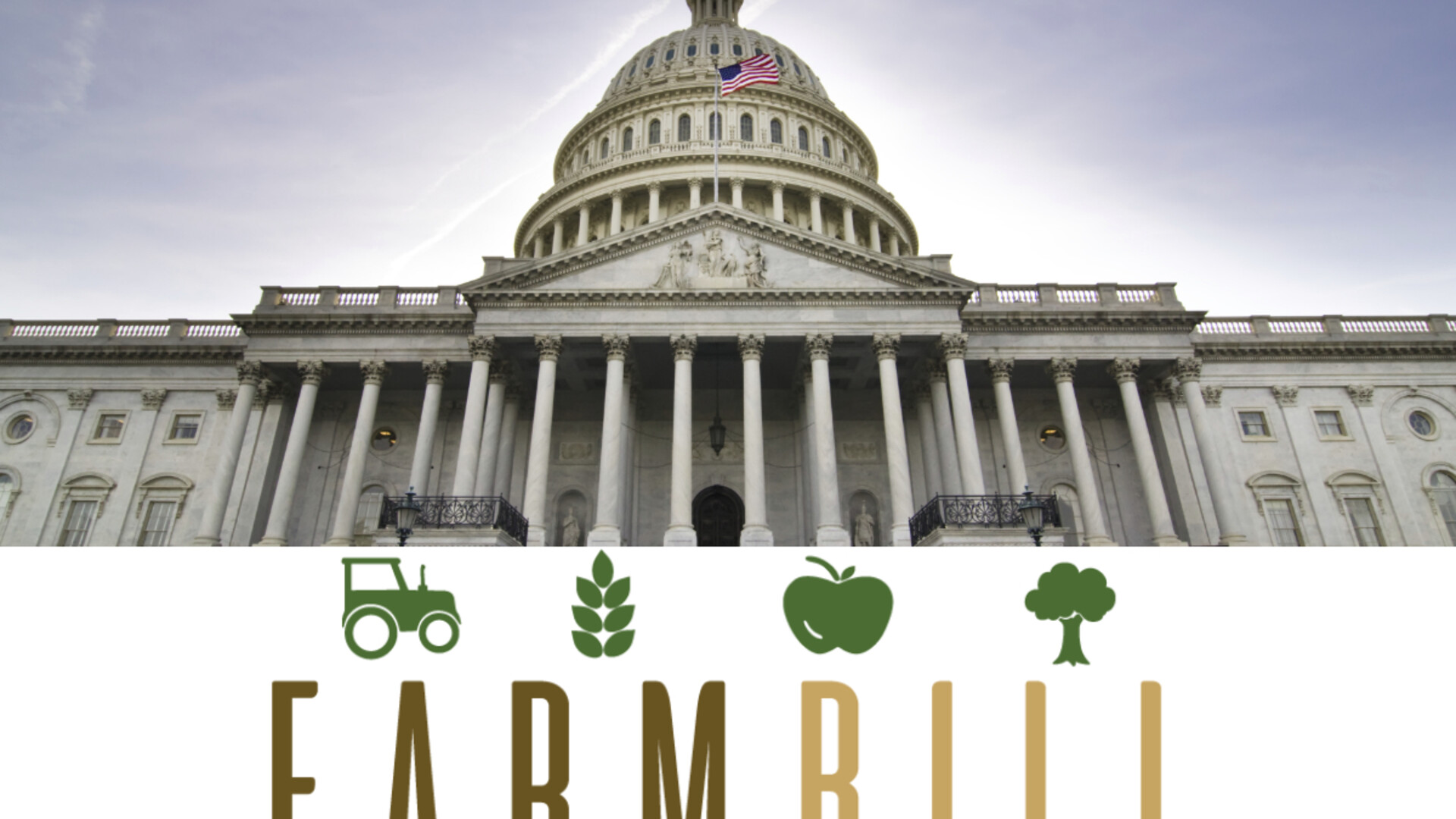 From the Ag Information Network, I’m Bob Larson. Farm bill writers in Congress may need to consider increased farming costs when figuring the spending baseline for the next farm bill.

From fuel to fertilizer and chemicals to combines, farming is much more expensive than even a few years ago.

GRASSLEY … “It’s quite obvious with the increase in diesel, fertilizer prices, and now corn has gone down a dollar-50-cents in the last month, that, probably, the money that’s in the farm bill isn’t enough to give the safety net that the farmers are entitled to.”

But Grassley says one thing is certain, farmers want to protect and even spend more on crop insurance …

GRASSLEY … “And I don’t think the viability of crop insurance is in jeopardy, regardless of the amount of money that’s in the base. But it would surely help to have more money in the base. And I think that’s as much a decision for Congress to make in the next budget as it will be for the Agriculture Committee to make.”

But Grassley predicts Senate Ag members will advocate for an increase in the farm bill spending baseline.

Separately, Grassley says the votes are there in the Senate to pass his Cattle Price Discovery and Transparency Act if Majority Leader Schumer brings it up, but Grassley now concedes it will be tough to do that before the November elections. 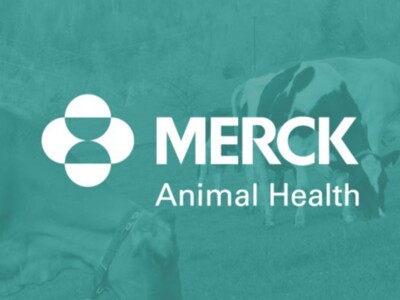