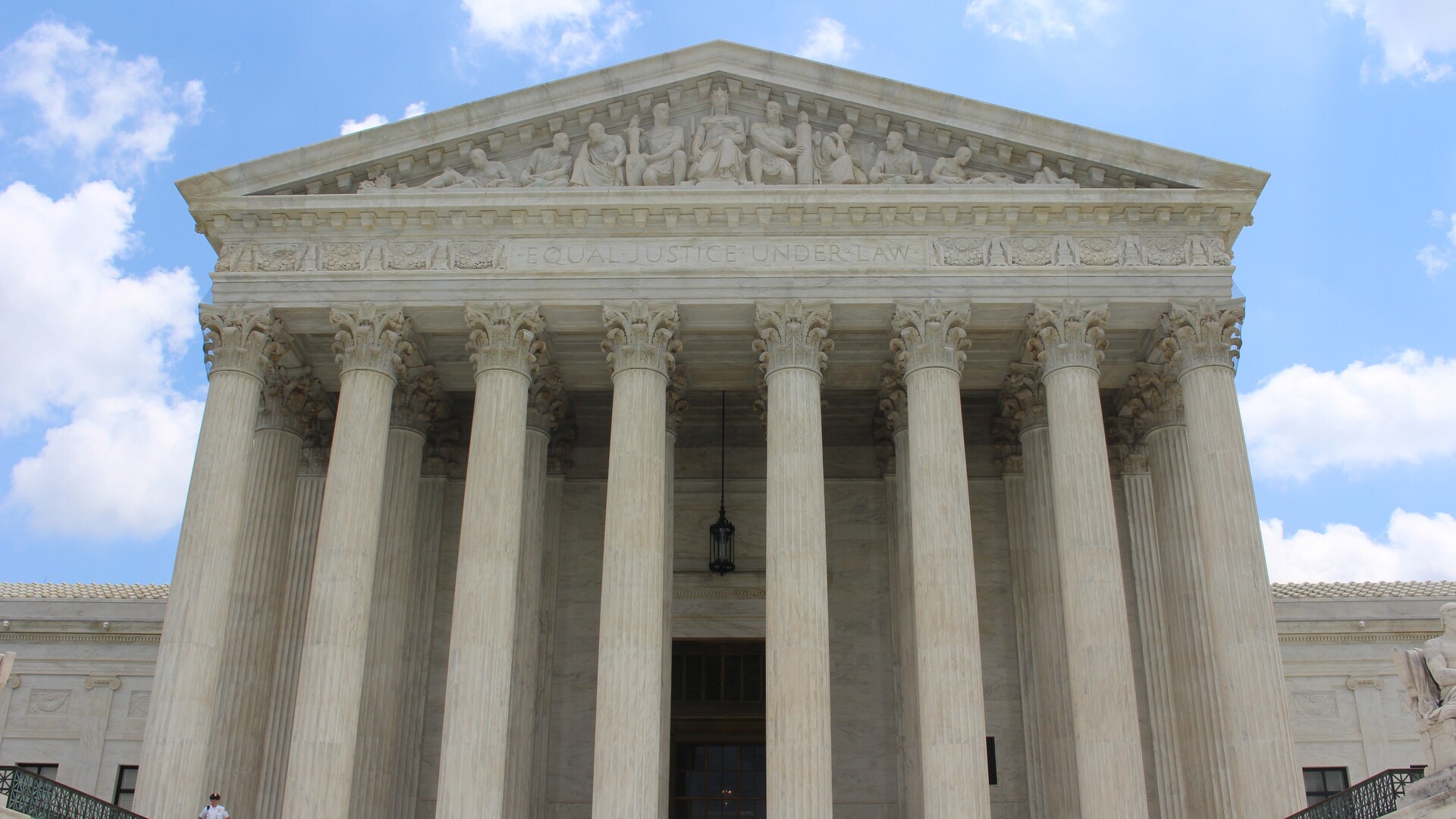 California’s Proposition 12 seeks to ban the sale of pork from hogs that don’t meet the state’s arbitrary production standards, even if the pork was raised on farms outside of California. The Supreme Court just decided to hear a challenge to the law by Farm Bureau and the National Pork Producers Council. Travis Cushman, AFBF Senior Counsel for Public Policy, says the decision is a significant milestone.

“It's a very exciting decision, it means the Supreme Court is interested in reviewing whether or not what California has done here is constitutional. That's an incredibly high bar to reach, the Supreme Court takes less than one percent of cases a year that come before it, which means that there are a ton of cases that are very deserving but never had the opportunity. But here, the Supreme Court, at least views that we have reached that bar to decide this important issue.”

Cushman says Prop 12 has far-reaching consequences beyond the pork industry.

“It makes these animal care practices in the hands of voters and not in the hands the folks who actually take care of the animals. That is a very, very unfortunate precedent to have, not just for farmers in the pork industry, but farmers across the country. Even outside of the animal industry, this law says that voters in one state can dictate how something is created. So, that means that California could tell folks you can't sell products into our state unless you meet our minimum wage requirements for example. So, it has very, very far-reaching implications for folks in every industry.”