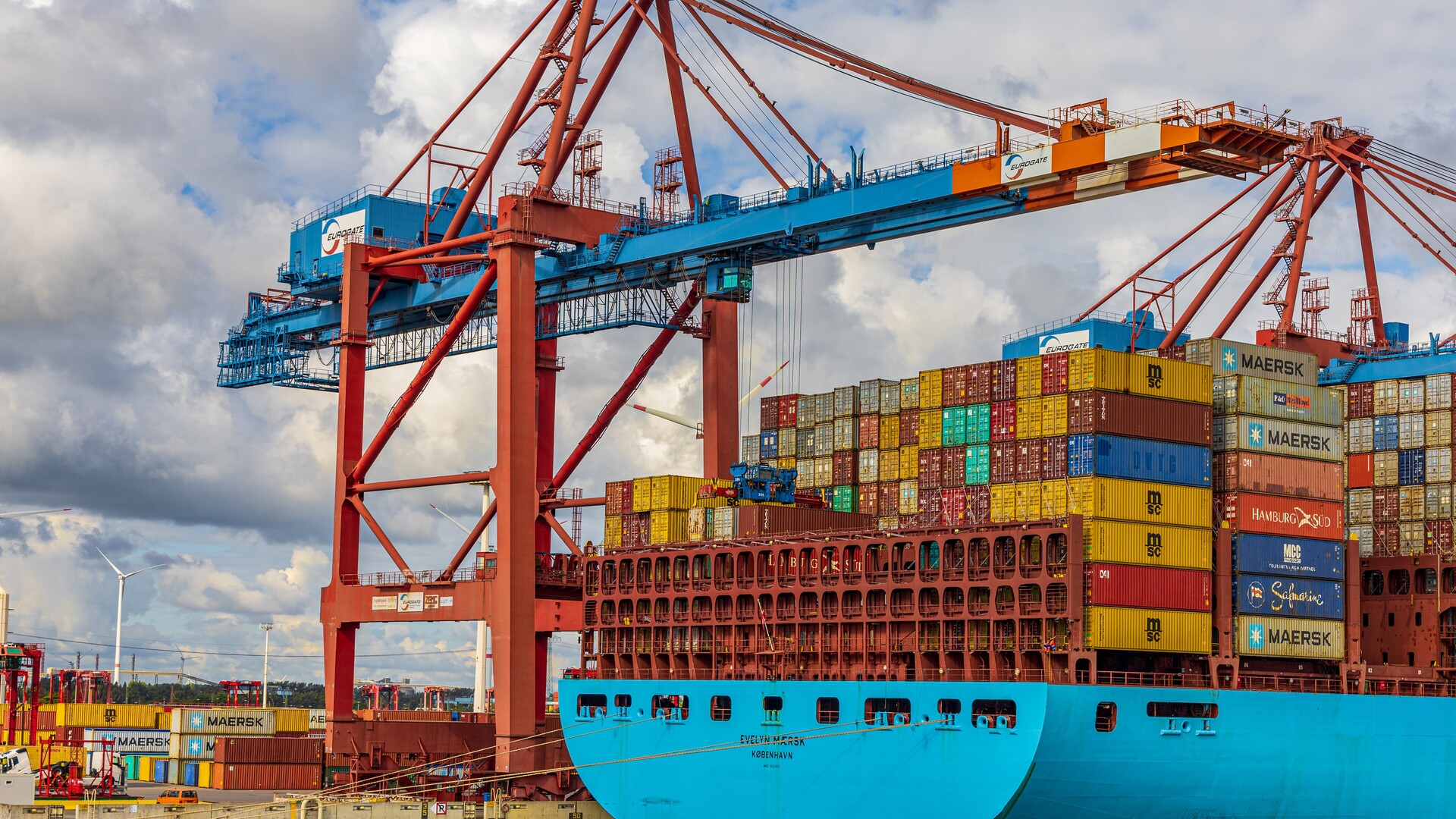 Supply chain issues continue to plague U.S. agricultural exports. During a Farmers for Free Trade Webinar, South Dakota Congressman Dusty Johnson says one of the biggest problems last year is 60 percent of containers returned to Asia from the U.S. empty.

“At some point, we have got to hold these foreign-flagged ocean carriers accountable. They have the space, they won't let us put our stuff in it, and that hurts trade that hurts markets that hurts customers. Help is on the way.”

“This would tell them they are not allowed to unfairly discriminate against American agricultural goods. It will tell them that if they use American ports, then they subject themselves to some basic rules of the road. They are common carriers; we need to have them act like it for the good of American agriculture. It did pass out of the House.”

He says agriculture lost a lot of business due to shipping troubles.

The Senate recently marked up its version of the bill, and the two chambers will soon come together to iron out differences.