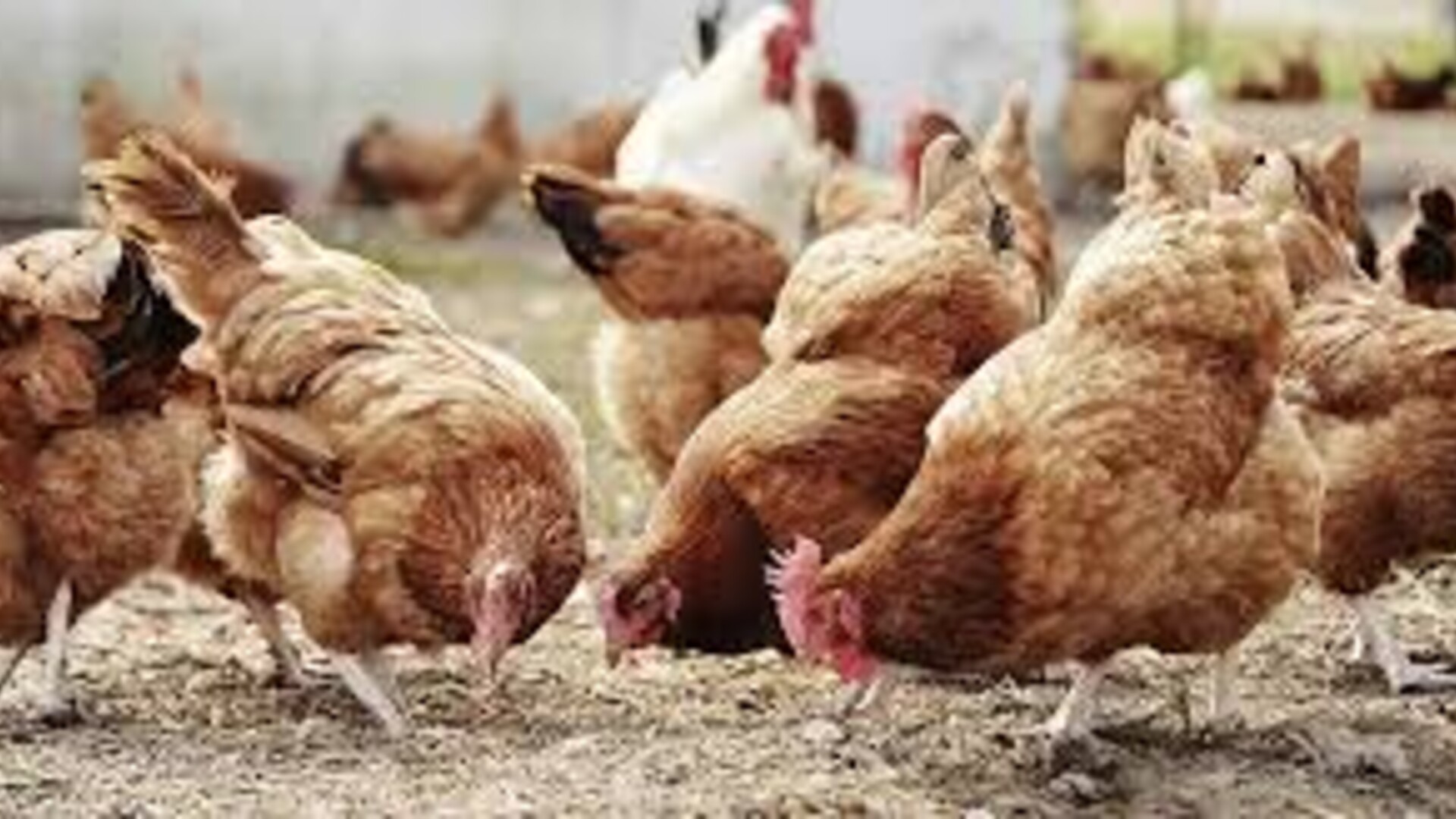 Avian Influenza has been detected in wild migratory birds in the US and put poultry producers on high alert.

Dr. Julianna Lenoch with USDA's Animal and Plant Health Inspection Service says now is the time for producers to double down on bio-security. She says the USDA'S avian influenza surveillance of wild bird populations is one key to giving poultry producers an early warning that the virus is here.

Wild birds can be infected with highly pathogenic avian influenza and show no signs of illness. They can carry the disease to new areas when migrating. APHIS says it anticipates additional wild bird findings as it continues its wild bird sampling program into the spring.

Signs of Avian influenza can include a malaise in birds where it’s apparent they don’t feel well and are more quiet than normal. They may not eat as much and may not drink as much water. Any signs should be reported and the flock tested.

In the last major outbreak of avian influenza in 2015, American poultry producers lost more than 1.6 billion dollars and more than 50 million birds died or had to be culled. 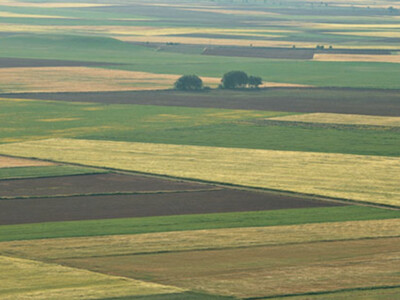 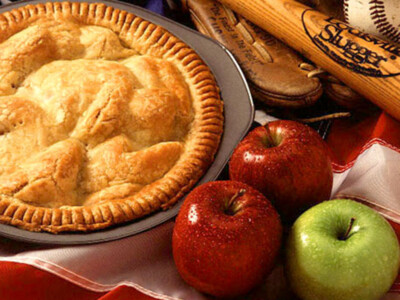 Costs Up for 4th of July Cookout 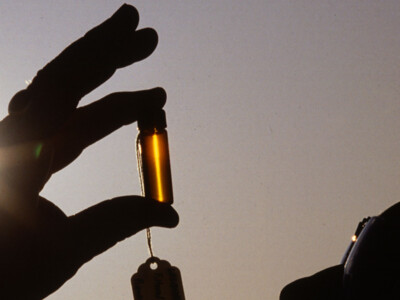 Bloodwork Analysis for your Crop