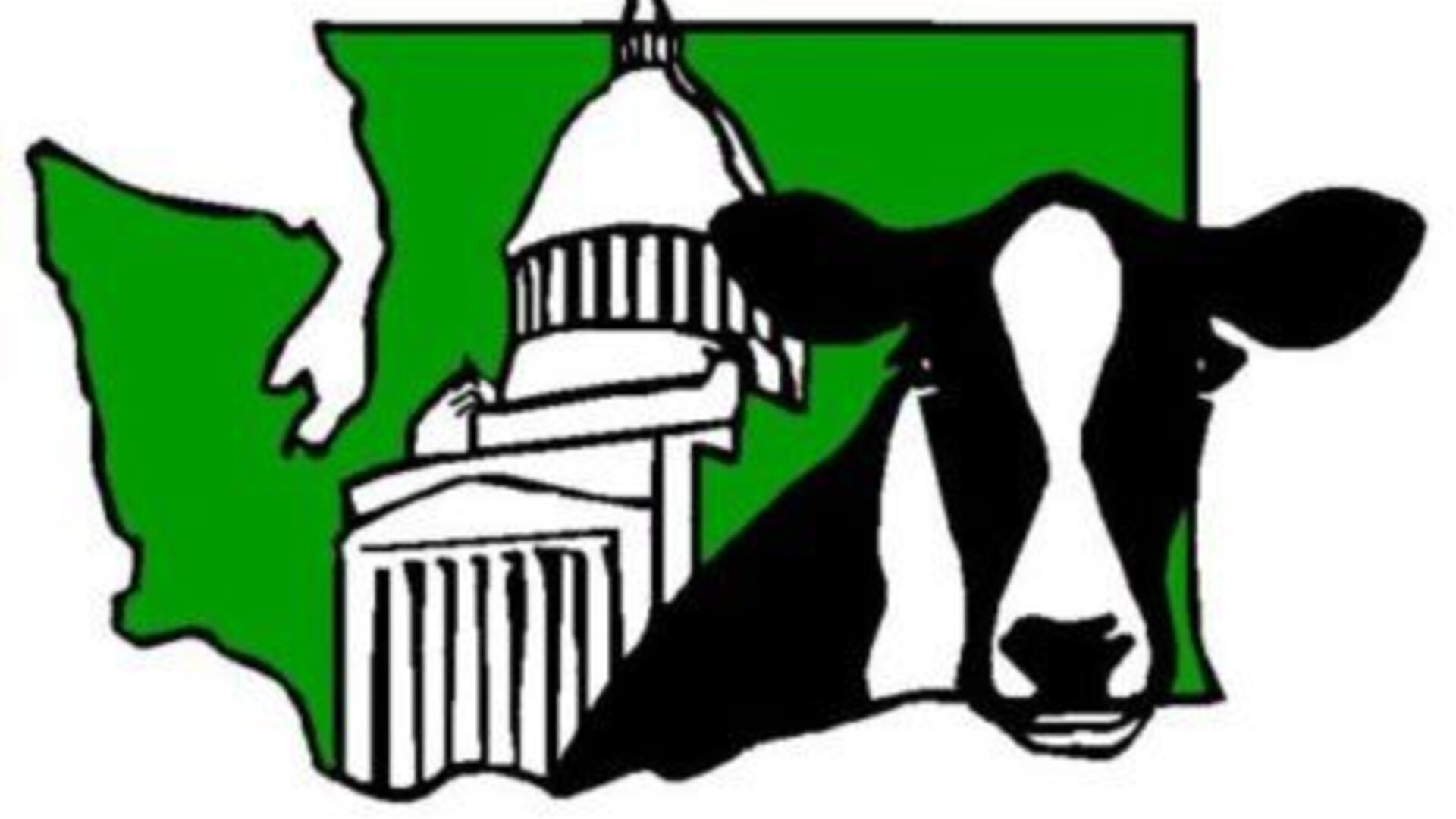 I’m Bob Larson. A hearing on a bill many in agriculture are calling a “farm killer” continues with testimony being heard both for and against HB 1838, or the Buffer Bill.

WOOD … “This is one of the most devastating set-aside bills we’ve seen in the last three decades.”

WOOD … “If there’s a river or stream or floodplain, they’re going to go 100 to 250 feet back from the high-water mark or the outer edge of the floodplain. So, it will wipe them out.”

So, where did this idea come from? …

WOOD ... “Well, this is what the Governor has been pushing. Who wrote it? I don’t know. The Capital Press had a story that the chair of the Fish and Wildlife Commission, he’d say I’d sure like to know who was consulted on this because it wasn’t us. And the Department of Ag is noted as not being consulted as well.”

Another example, Wood says of the urban-rural disconnect …

WOOD … “I don’t think even the Governor understands the magnitude of what he has proposed here. It’s a farm killer. It’s an affordable housing killer. It’s a food

Wood says contact your lawmakers and let them know why HB

Tune in Monday for more.