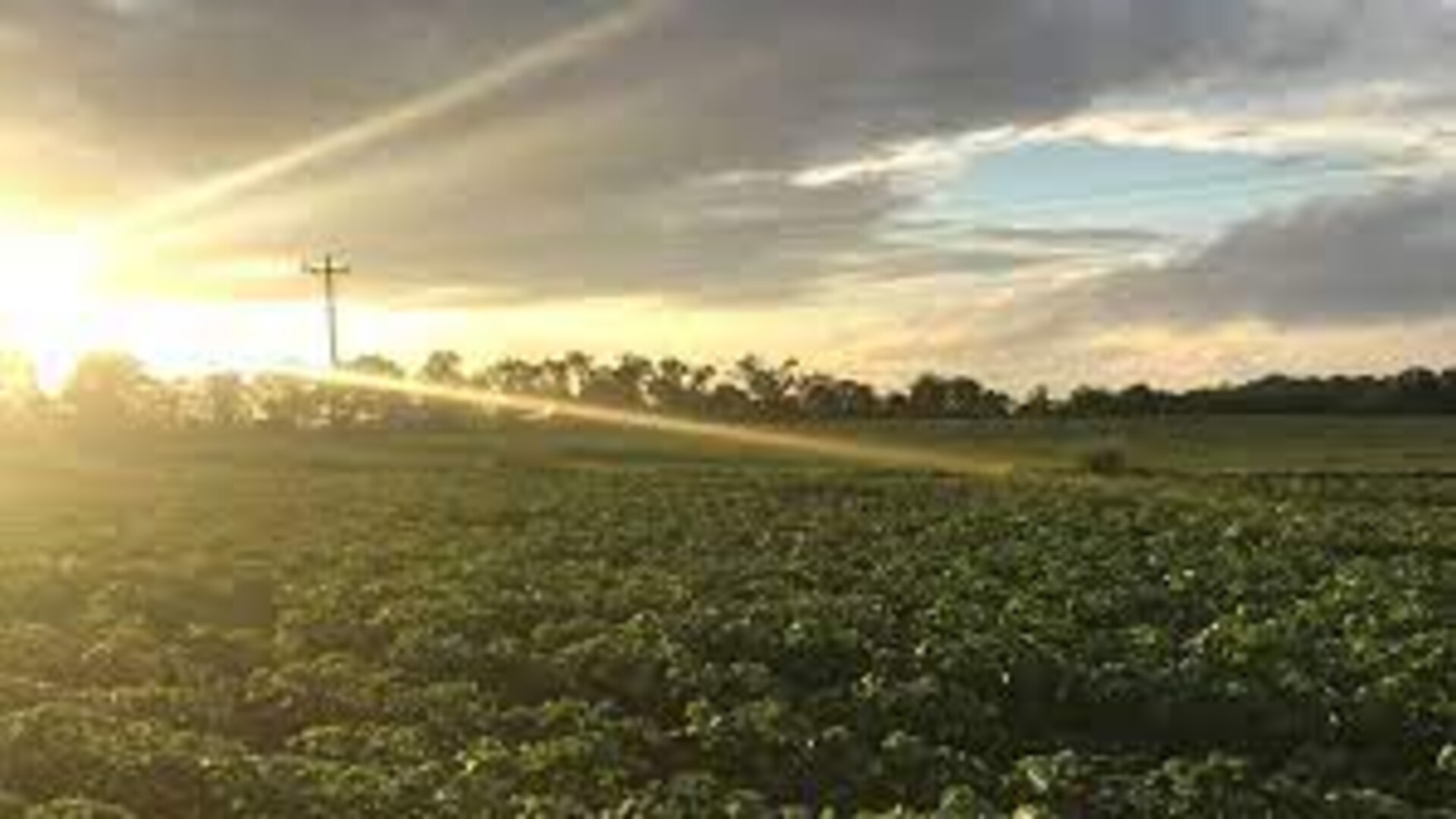 It was warmer than normal and very dry in much of the southeast over the past month. These conditions have impacted crop growth and helped speed the harvest.

Pam Knox is an Agricultural Climatologist and Director of the University of Georgia Weather Network.

Knox says most of the summer crops are at the end of harvest and frost has ended the growing season for parts of the region, while dry conditions have eased the disease pressure on row crops.

“In Georgia, our Vidalia onions are getting planted right now and they’re really ahead of schedule because it’s been so dry. They’ve been able to get out into the fields every day. If you look at the harvest, it’s still behind the 5-year average. They’re still playing catch up with that. They are doing some irrigation of the small grains due to the lack of rain in the areas that are dry. A look at Florida. They have been affected by frost yet. They’ve had rain. So the citrus crop there is progressing pretty much as normal. Things are looking good there. A lot of that is irrigated as well.”

Knox gave an update on how the recent weather has impacted agriculture during a monthly webinar hosted by the National Integrated Drought System.

She says it has been a good few weeks for strawberries planted in the warmer areas that have started to develop quite quickly. It has been cooler than normal in Florida. Knox has been asked by blueberry and peach producers about chill hours - the measurement of hours at or below the chilling temperatures required for some plants to blossom. She referred folks to a tool called agroclimate.org run by the University of Florida.