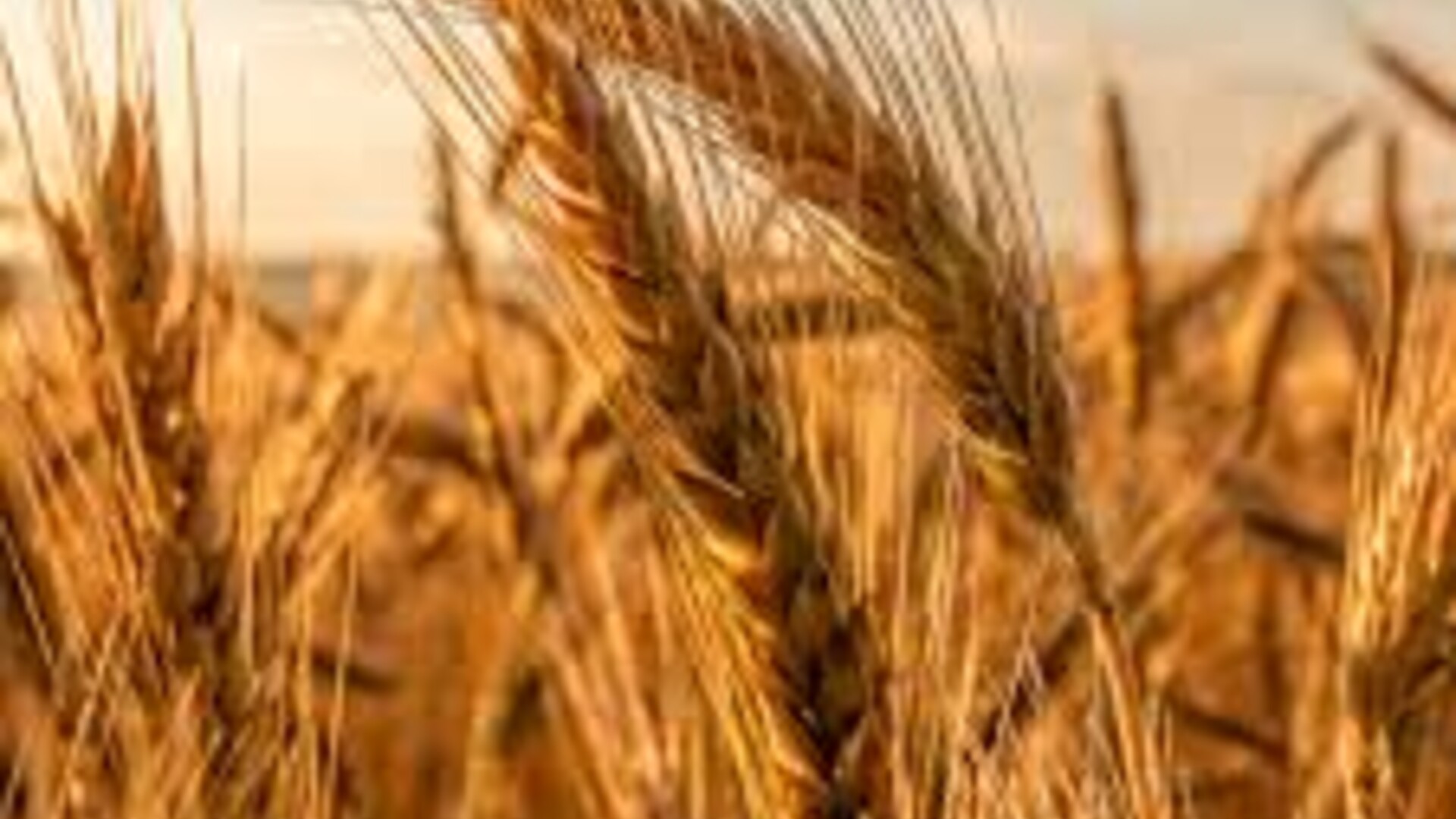 While drought conditions pushed overall wheat production in the U.S. Down in 2021, Southern wheat and small grain yields increased.

USDA Chief Economist Seth Meyer reported that all wheat production totaled 1.65 billion bushels in 2021, down 10 percent from the revised 2020 total of 1.83 billion bushels.’

He points to drought in the north and the western US.

Meyer: “I think what you see is continued evidence of what are really harsh drought conditions in those regions. I think you see that pervasive in terms of adjustments made in winter wheat, spring wheat and small grains, barley, oats..”