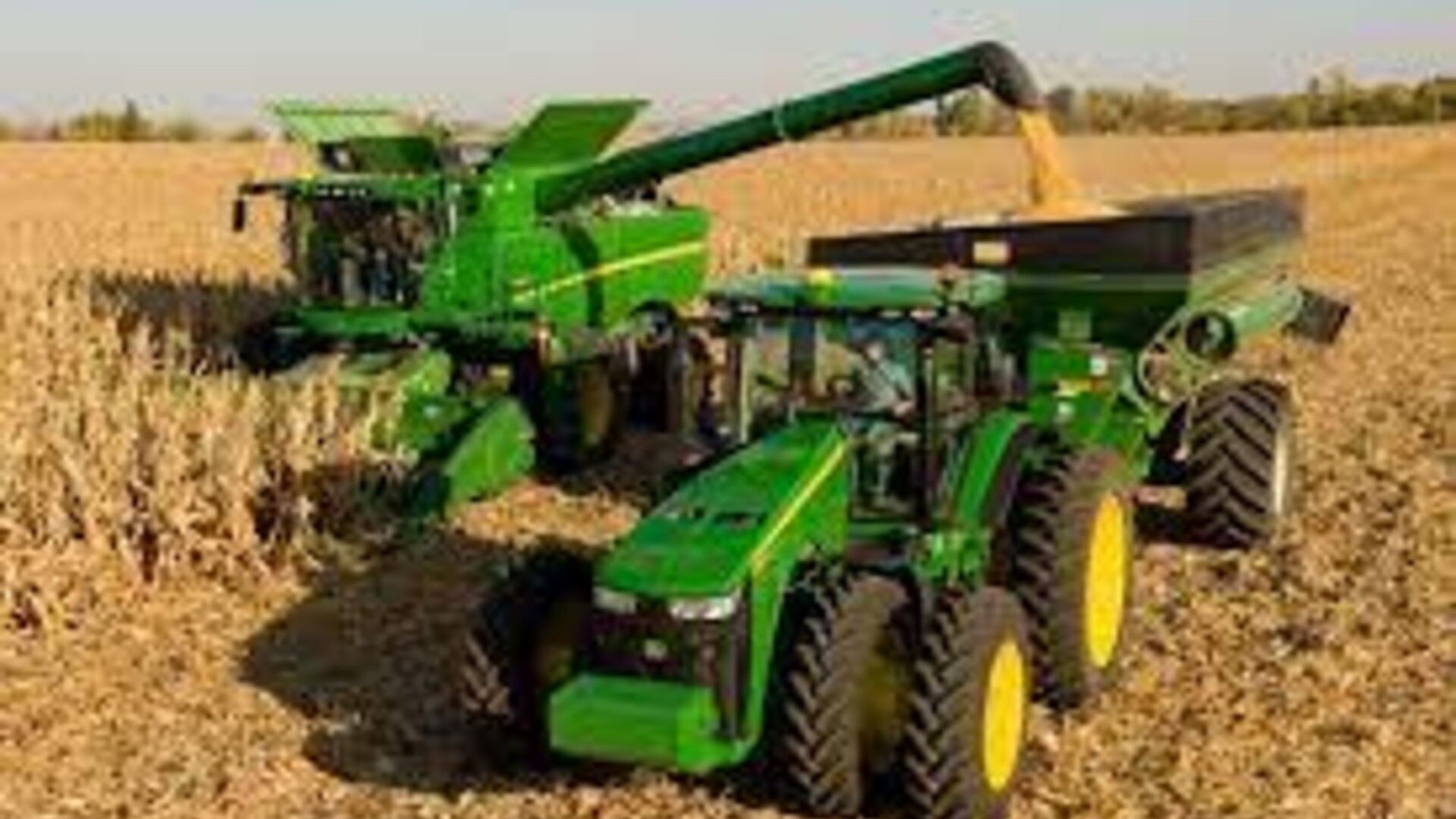 The theme of this year’s safety week is farm safety yields results.

Scott Heiberger of the National Farm Medicine Center says the Center’s “Telling the Story Project” is an important communication device.

Heiberger: “ The project tells first-person accounts of injuries, situations, close calls. Far from being embarrassed, they want other farmers and farm families to learn from their situation so the same thing doesn’t happen to them. “

The National Education Center for Agriculture Safety is holding daily seminars addressing particular safety issues. The seminars can be found at NECASAG.org along with videos and other information about farm safety and health.

A study by Penn State researchers, who looked at emergency room admissions over a recent five-year period, suggests that the agriculture industry is even more dangerous than previously believed.

The research showed that from January 2015, through December. 2019, more than 60,000 people were treated in emergency departments for nonfatal, agricultural-related injuries. Nearly a third of those injured were kids, according to study author Judd Michael, professor of agricultural and biological engineering.

Before that research, knowledge of nonfatal agricultural injuries was somewhat limited.

There were 574 private sector agricultural workers fatally injured on the job in 2018 according to the US Bureau of Labor Statistics. Transportation incidents resulted in 274 deaths. Those included 104 deaths involving land vehicles in non-roadway areas and 94 in roadways.