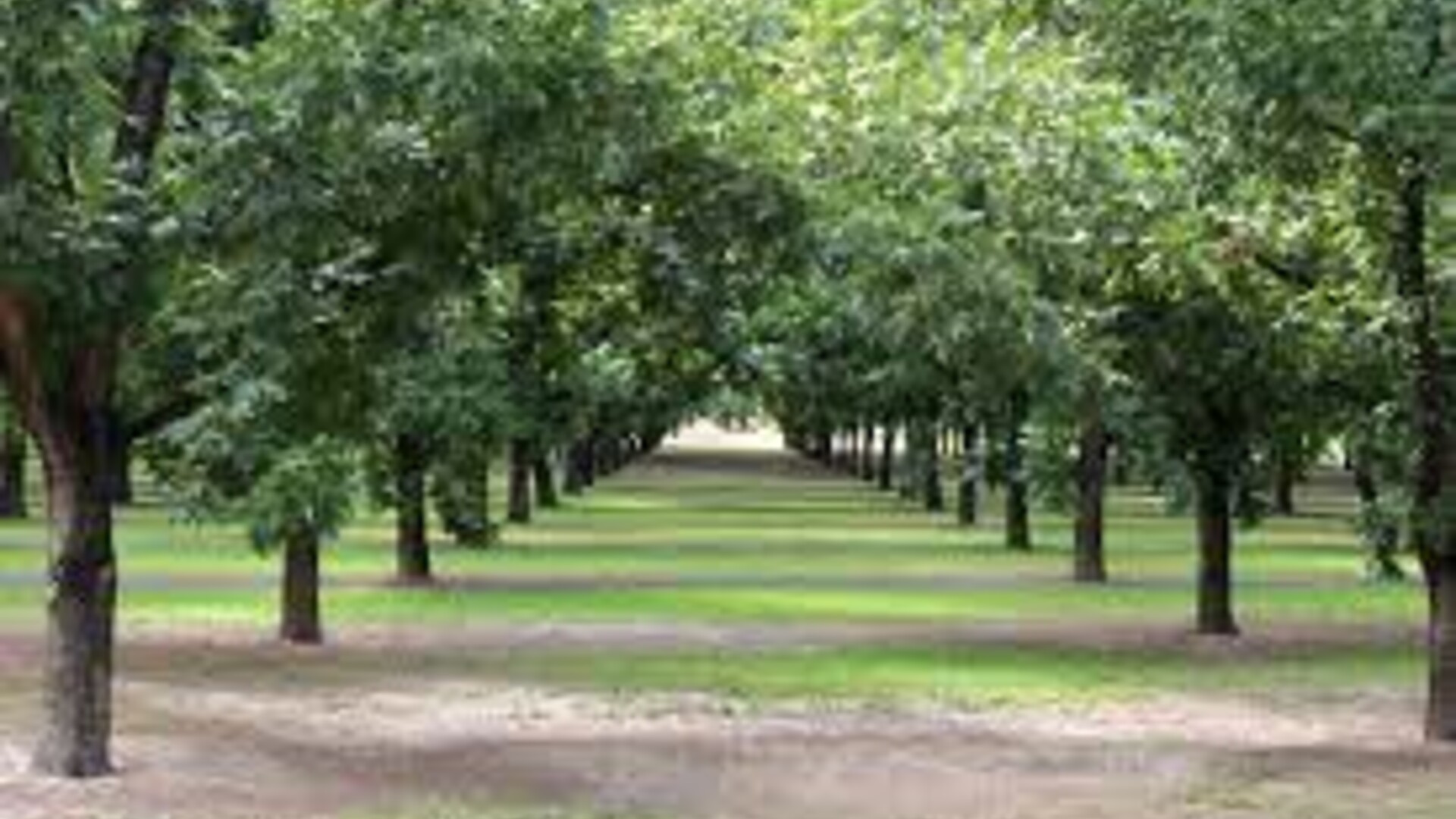 Research at the University of Georgia affirms past studies that show eating pecans can be an effective way to lower cholesterol levels.

The study by the UGA College of Family and Consumer Sciences shows people at risk for cardiovascular disease who ate pecans over an 8-week period showed significant improvements in total cholesterol, triglycerides, and low-density lipoprotein (LDL), or “bad” cholesterol.

UGA professor Jamie Cooper, one of the study’s authors said some people actually went from having high cholesterol at the start of the study to no longer being in that category after.

Dr. Ella Haddad of Loma Linda University led a study a decade ago that found that subjects who supplemented their diets with pecans doubled Vitamin E levels while reducing their levels of dangerous LDL cholesterol.

Haddad: “The fat in pecans is mostly unsaturated, the healthy fat. Eating pecans helps lower blood lipids in general, blood cholesterol, triglycerides in general. We also found the level of antioxidants in the blood goes up following consumption of pecans. The antioxidants in pecans are absorbed and they are able to lower the amount of oxidized LDL that is in the blood. And it’s the oxidized LDL is the bad LDL that has been linked to heart disease.

One group consumed about 470 calories of pecans as part of their regular daily diet; a second group substituted pecans for a similar amount of calories, while the third group ate no pecans.

At 8 weeks, fasted blood lipids of the two pecan-eating groups showed similar improvements while dangerous triglycerides were reduced in the group that added pecans in post-meal tests. Additionally, glucose was lower in the group that substituted pecans.

Alabama, Georgia, and Florida are among the top pecan-growing states. Among fifteen pecan-producing states, Georgia is number one accounting for one-third of pecan harvest in the US which is nearly 88 million pounds of pecan. 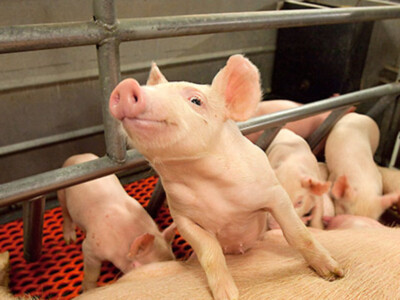 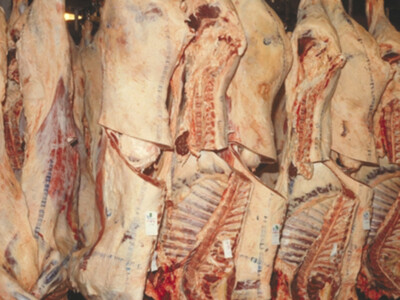