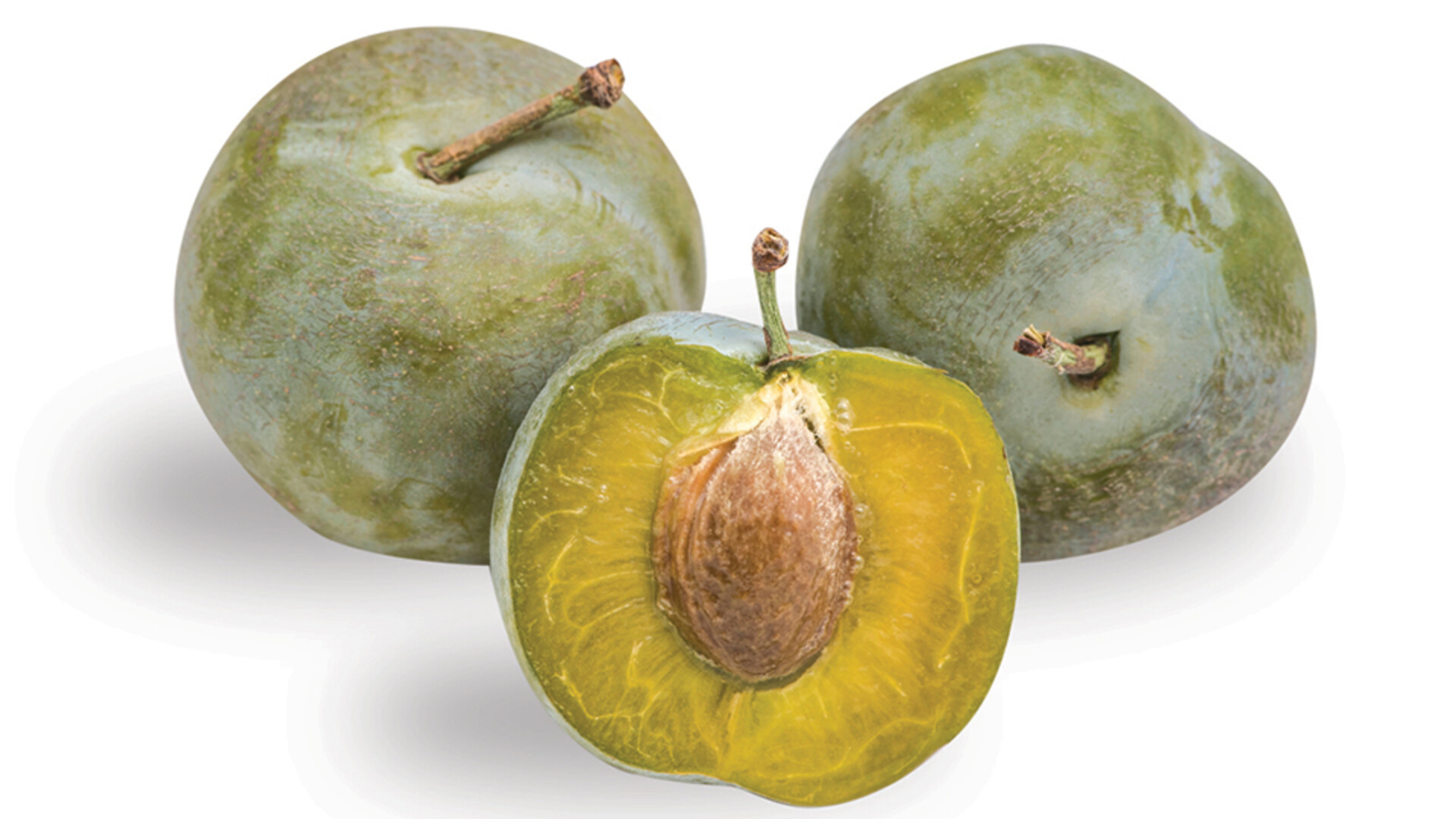 For California AG today, I'm Mike Stephens. Japan has granted market access to California plums. With this an infrastructure and marketing campaign will begin. Caroline Stringer, Trade Director of the California Fresh Fruit Association, explains how Japanese grocery stores need to prepare for the fruit.

The folks that are exporting have their buyers that are have to negotiate sale. And in the supermarkets in Japan, they have to make space for plums. They have to create schuss. This is the first time that Japanese consumers are going to be able to try California plums . So they've never seen them before. They won't know what they are. So we're actually working with Foreign Agricultural Service on the ground in Japan to create some buzz and PR to get folks excited about it, about California farms coming to Japan. Marketing plans are being prepared. The Foreign Agricultural Service is another branch of USDA that we're currently talking with about how do we promote California using the Foreign AG Services just to create some excitement so that when you see it and then you go to the supermarket and you see this green fruit that looks like a plum, but you've never seen a green plum before, and it says California plum on it and you're going, oh, yeah, I think I heard that. Now we can buy California farms in Japan. Those are the kinds of things that we're working on now just to create a little bit of excitement for folks. 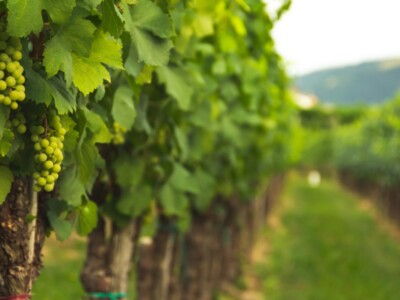 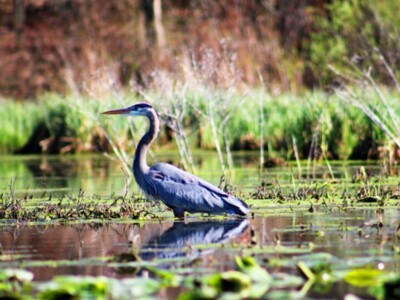