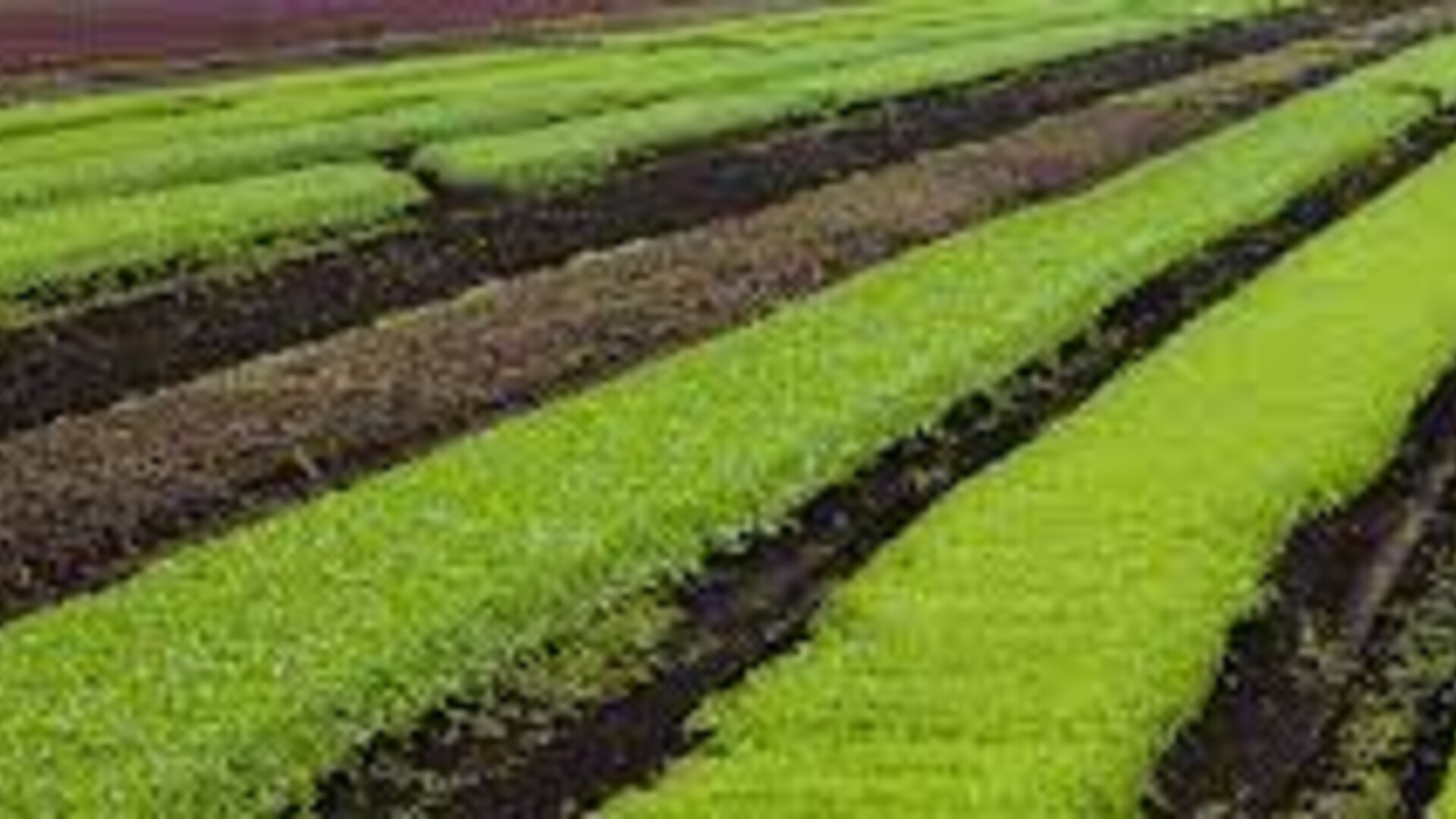 It may come as no surprise that southeastern states are leading the nation in good to excellent pasture conditions.

The cool, wet summer season has left moisture in the ground and allowed pastures to recover at a good rate.

USDA meteorologist, Brad Rippey, notes where in the country pastures are in good condition.

“That national number again, 29% good to excellent. Most of those high numbers are across the southeastern half of the country. At this point in the season, it’s somewhat unusual to have such good pasture and rangeland conditions coming in out of the southeast. We see at least 70% of the pastures and rangelands in good to excellent condition in states like Alabama, South Carolina, and Florida. Those numbers are above 70% also in New York and New Jersey. In the midwest, we see pastures at least 60% good to excellent in several states including Wisconsin, Michigan, Missouri, Illinois, and Ohio.

In some areas, the moisture is too much where fungal disease pressure continues and some producers have been forced to have aerial applications of pesticide and agricultural chemicals.

Surplus across the country is just 4% due to the ongoing heat and drought across the west and northwest.

By the end of the growing season, a La Nina weather pattern is expected to develop, bringing warmer and dryer conditions. Something farmers and livestock operators will need to keep in mind for next year. 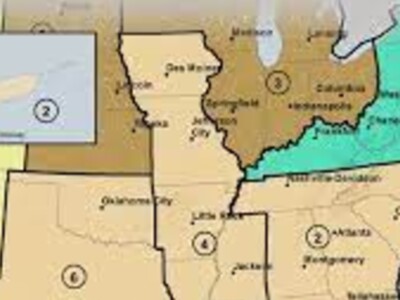