While much of the nation grapples with drought and high temperatures, the southeast is experiencing near-normal temperatures and occasional heavy rains from tropical storms over the past month.

That’s been mostly good for livestock and crop producers, with some exceptions.

The heavy rains have caused some suffocation. There’s so much water in the soil, there’s no oxygen and that’s causing some problems for plant growth because they do need oxygen in the root zone. There have been some problems with erosion and other problems with such wet conditions.

Excess moisture is going to continue. We’ll see some effects of locally heavy rains and potentially some erosion or some flooding. That will also continue to affect the fungal diseases and farmers' ability to get into the fields. Rainfall and clouds might slow crop development slightly but even though we’ve been cooler than usual, solar radiation is a little bit ahead of normal. The tropic, probably not going to see a whole lot of effect. In the southeast, up to 30 percent of our summer rain can come from the tropics. So we’re happy to see that as long as they’re well spaced and don’t draw too much rain at any one spot”

Georgia’s Crop Progress Report indicates peanuts are continuing to peg and are beginning to set pods. However, heavy rain has prevented some growers from being able to apply fungicides.

. Rains continued to hinder farmers from getting a second cutting of hay complete and bailed with the sporadic rainy weather. Peach harvest has also been slowed by the rains.

In Florida, a variety of fruits and vegetables were planted and marketed last week. The rain continued to increase soil moisture and flooding was reported in several areas. Some reports of wet conditions stressing crops. Cotton squaring increased.

In Central Alabama, soybean crops were not progressing due to heavy amounts of rain. Warmer and drier weather is needed for cotton to improve.

As Knox mentioned, the next three months will likely be warm and wet across the southeast

Previous ReportAssistance for Livestock and Poultry
Next ReportFlorida Orange Year 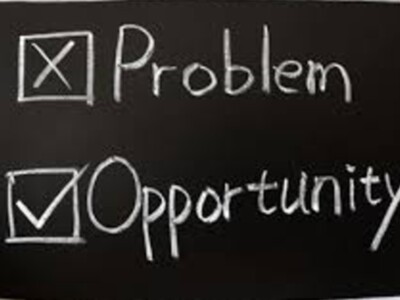