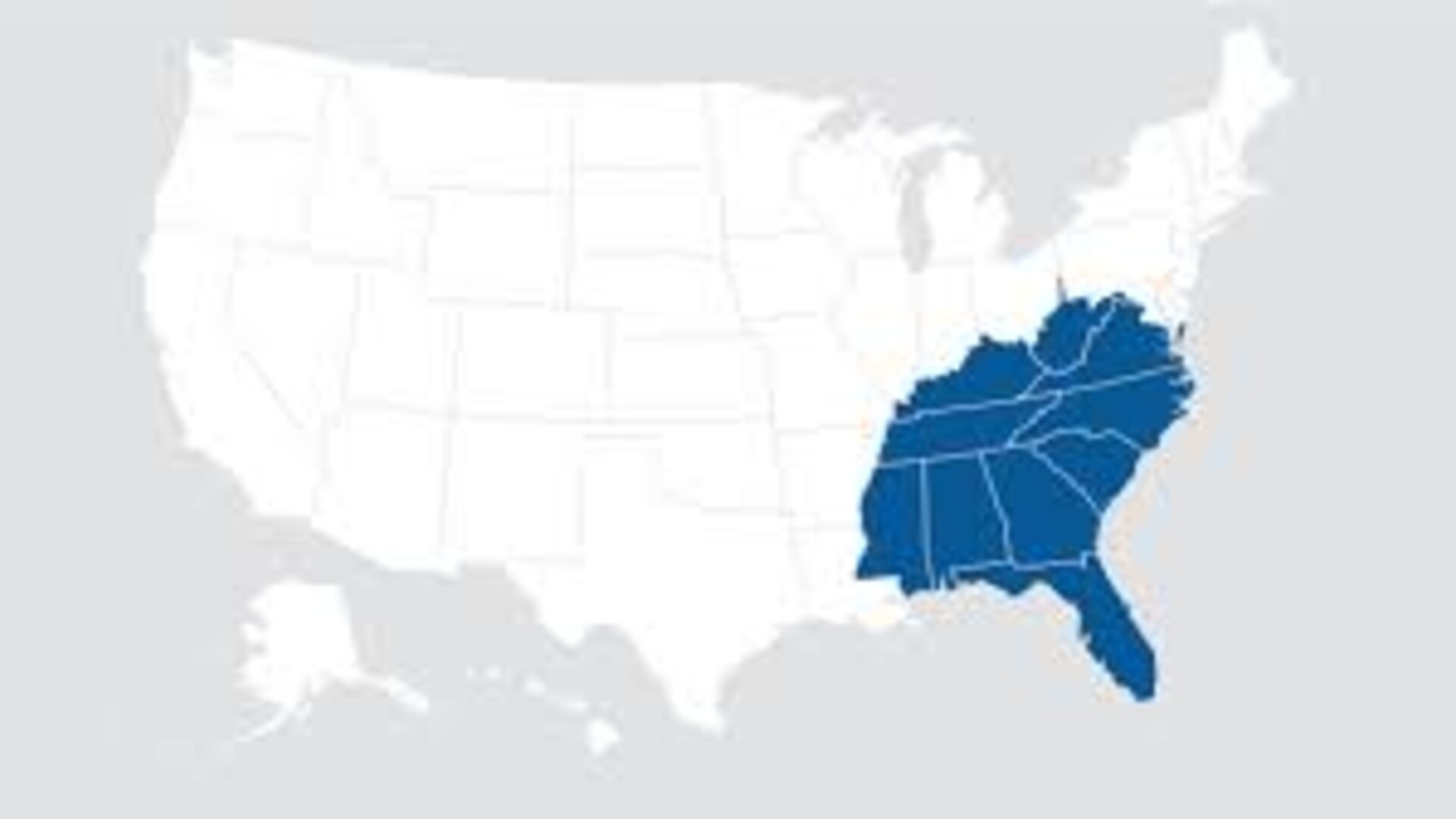 With the exception of a few areas, the southeast region is faring well this growing season with plenty of moisture and mild temperatures.

The same can not be said for the western US where grain crops are suffering.

Pam Knox of the UGA Extension writes the Weather and Climate Update for Georgia and the Southeast. Knox says For July, a pattern of cooler and wetter than normal conditions is expected to continue across a lot of the region except for the Carolinas, which are predicted to be warmer than normal and less likely to be wet.

The wet conditions are expected to last through the summer and into fall, although the 3-month outlook for July through September does lean towards warmer than normal temperatures. Knox writes that is due to the long-term upward trend in temperatures across the Southeast since about 1960. Knox says it’s an active storm season and producers should keep a watchful eye on the forecasts before getting out for fieldwork that could be affected by heavy rains or winds from storms moving through the area.

As we mentioned, the western drought is having a negative impact on small grains like spring wheat and barley according to USDA meteorologist, Brad Rippey.

Rippey:” There’s just really no good news for those areas. It's getting late enough in the season that those crops have been heading out for some time now. So at a time when they should be adding grain or filling, there’s just no moisture to allow those crops, those plants to fill out properly.”

Rippey says there’s no good news for the near future with very little rainfall expected with the exception of some of the monsoon areas of the southwest. This will likely be a poor production year for small grains throughout the west