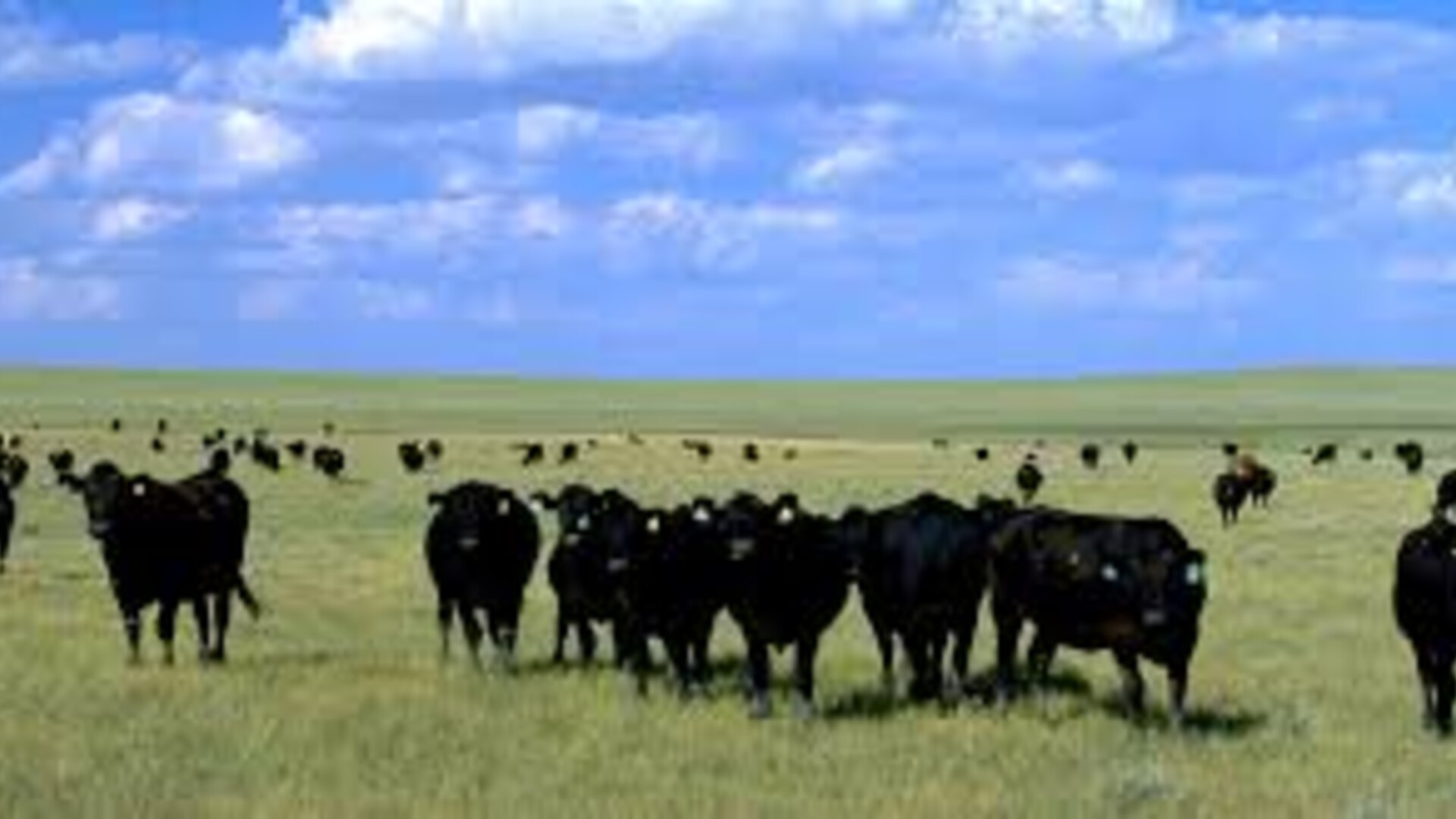 Opportunities in Fairness and Farming

Legislation under discussion in the House Ag Committee would bring fairness and transparency to the Nation’s Check-Off programs according to its prime sponsor Rep. Dina Titus of Nevada.

Farmers of pork, eggs, beef, and corn are required to pay a portion of their sales into checkoff programs and that money is used by the U.S. government to research and market those commodities.

But for years some producers say their money has gone to the largest ag industry groups whose lobbying efforts work against the same small producers who pay into the checkoff.

Stokes:There are many of us in our ranks who say that we have been compelled to fund our demise.

Ranchers Fred Stokes of Mississippi and David Wright of Nebraska said in a recent online forum that their checkoff dollars have gone not to promote cattle as it was intended to but to consolidate power in the packing industry.

Rep. Titus said she’s not against the Check-Off program.

Titus: “We just want to see it be used the way it was intended. We want to see how the money is used and we want it to be used to benefit all of those who pay into it not to be taken hostage by the big players and leave the small ranchers and farmers behind.”

The Opportunities in Fairness and Farming Act would prohibit lobbying by large industry groups and compel checkoff programs to publish their budgets and undergo audits so that farmers and ranchers know where their money is going.

The Senate is expected to introduce companion legislation this summer.