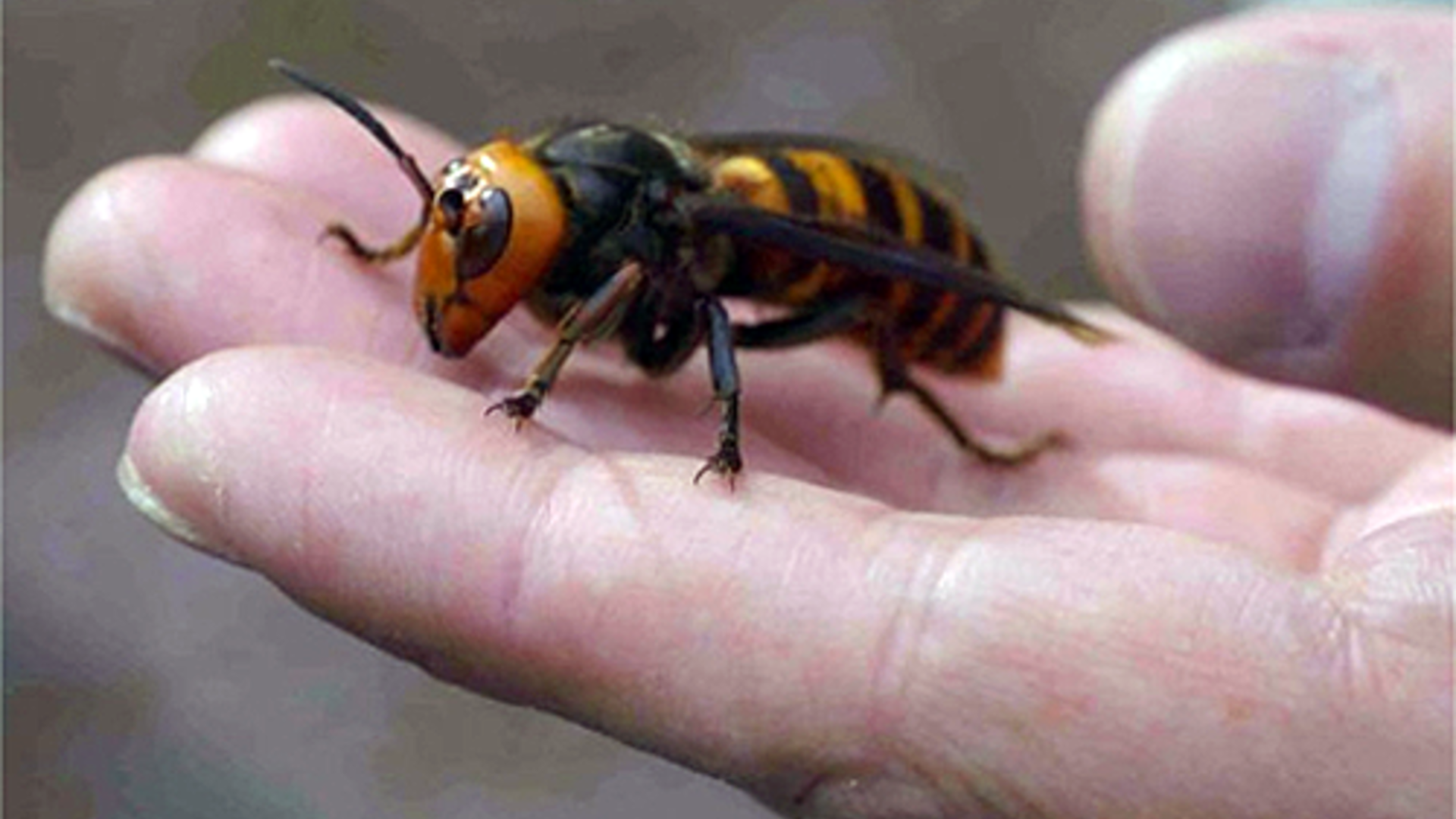 With today’s Fruit Grower Report, I’m Bob Larson. The Asian Giant Hornets could soon be emerging from their nests and the Washington Department of Agriculture is asking for our help in tracking them down.

The DOA’s Karla Salp says our data on the so-called “Murder Hornets” is limited so knowing WHERE they might show up, outside of Whatcom County, is unclear …

But, Salp says they

want to hear from anyone who thinks they might see one …

SALP … “So, reporting will be exactly the same as last year. Our preferred method is online at www.agr.wa.gov/hornets. Right at the top there’s a reporting form. You just go there. You can submit a photo, the exact location on a map of where you think you saw it. That’s one of the easiest ways.”

But, Salp says there are other reporting options …

SALP … “People can also submit an email to hornets@agr.wa.gov. And, if they do that, you know, again, you can attach a photo. And then, the other thing we need to know is when and where you think you saw it.”

The agency is not trapping anywhere outside of Whatcom County, but they are encouraging everyone in nearby counties to keep a lookout as well.

Again, go to www.agr.wa.gov/hornets if you have any questions about the Asian Giant Hornets.

The Path to Autonomy Mon Aug 15