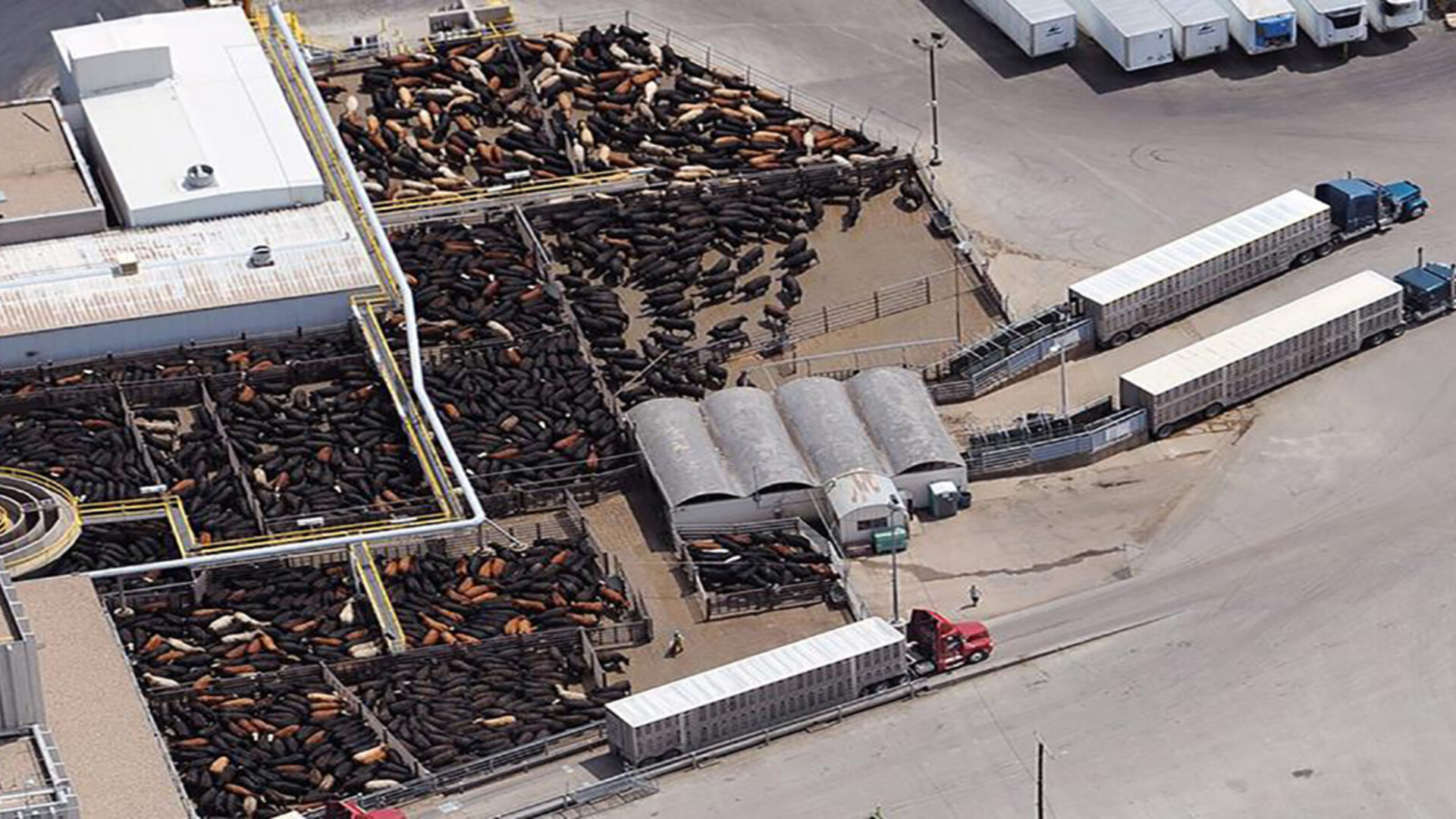 Black swan events gathered much blame for poor prices and margins, yet, even without the pandemic and a packing plant fire, packers held market leverage as processing capacity was often stretched to its limits.

“If such expansion can be achieved through in-plant technology improvement and new, consumer demand-driven small and medium-sized plants, profitability will be more evenly distributed throughout the beef and cattle supply chain,” according to Dustin Aherin, RaboBank analyst.

Seeking to capitalize on a midsized strategy, startup Sustainable Beef LLC announced plans in March to build a new beef packing plant in North Platte, Neb. Sustainable Beef is an assemblage of ranchers, feedlots and former Cargill employees who believe the timing is ripe for a new plant among the big packers that dominate the region.

“We’re not looking to take on the big four packers, but there’s a lot of room to operate between a 5,000-head-a-day plant and your local butcher,” says Rusty Kemp, one of the group’s founders and a rancher from Tryon, Neb.

The middle ground Sustainable Beef targets is 1,500 head per day, or 400,000 head per year. That will require an initial investment of roughly $300 million, with financing to come from private investors and subscribing cattle producers.

Two other 500-head-per-day plants have also been announced. Missouri Prime Beef Packers, Pleasant Hope, Mo., began operations on March 1. The plant, a former pork processing facility, will custom process cattle for a variety of niche programs that emphasize a connection between the consumer and the producer.

“People want to know where their food comes from, and this smaller plant will provide branded beef programs an opportunity to increase market share,” says Stacy Davies, Missouri Prime co-owner.

True West Beef, a partnership between Boise, Idaho-based Agri Beef Co. and cattle feeders and ranchers, will be located in Jerome. Agri Beef says the facility will be designed as an “alternative model in the beef processing segment where large facilities have come to dominate. It will be smaller and flexible in scale, and unique in structure, with producers directly involved in equity ownership.”

Those four – Sustainable Beef, Missouri Prime, True West and the National Beef addition in Iowa – represent potential added slaughter capacity of about 3,800 head per day when online. Once realized, those four additions would increase the daily U.S. capacity about 3%.

“Clearly,” Kalo says, “that price relationship was not sustainable. Over time it resulted in a reduction of processing capacity. Packers do not close plants lightly and the margin pressures during that period were significant.”

Beginning in 2018, the relationship between the cutout and fed cattle values shifted.

“Fed cattle supplies slowly increased at a time when beef demand was also on the upswing and packers started to bump against capacity constraints,” Kalo says. “In 2019, the ratio of fed cattle to the cutout was 1.91.”

“It does not tell us where cattle prices should trade relative to the wholesale beef market,” Kalo says. “It simply reflects the broader trends affecting the market: labor constraints, higher processing costs and limited processing capacity.”

Yet, the consensus is increased packer capacity would boost cash prices. Peel says with current profit margins, packers would like to push production higher, and the proposed plants would benefit producers.

“Unfortunately, it will be two years before those plants are fully operational,” Peel says.

In the meantime, relief might be in sight as supplies trend lower and reduce pressure on packer capacity.