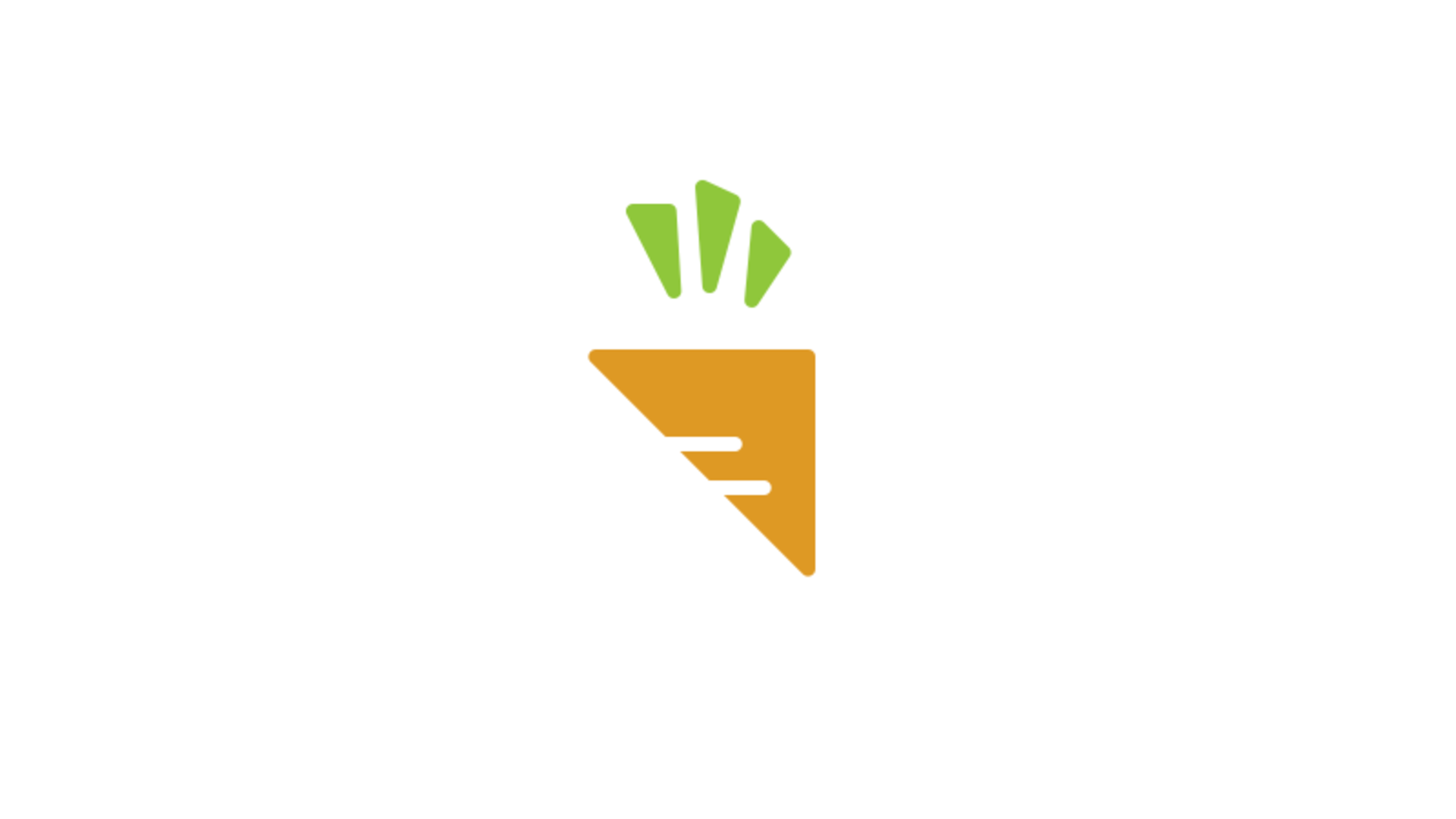 Harvust, that helps farm employers handle their Human Resources needs more simply and efficiently, was recognized as “2021 Entrepreneur of the Year.”

CLUBB … “Yeah, oh man, we feel very lucky to be able to have competed in that and, obviously, to have won!”

Clubb says it wasn’t something they were really looking for …

CLUBB … “When we first heard about it, which was probably August of last year, what really perked by ears was that it was the Farm Bureau. And, we have just had a really, really good relationship with the Washington State Farm Bureau.”

CLUBB … “You know, I thought, here’s a great opportunity to just kind of share our story and hopefully get to know some of the folks at the American Farm Bureau Federation, at more of the national level, and obviously the prize money is extremely helpful as well, but really we were just kind of looking for an opportunity to kind of share our story and elevate kind of what Harvust is doing, and clearly that was successful.”

The Entrepreneur of the Year award came with $50,000 prize.

Tune in tomorrow for more on Harvust and how it could help your human resources needs.