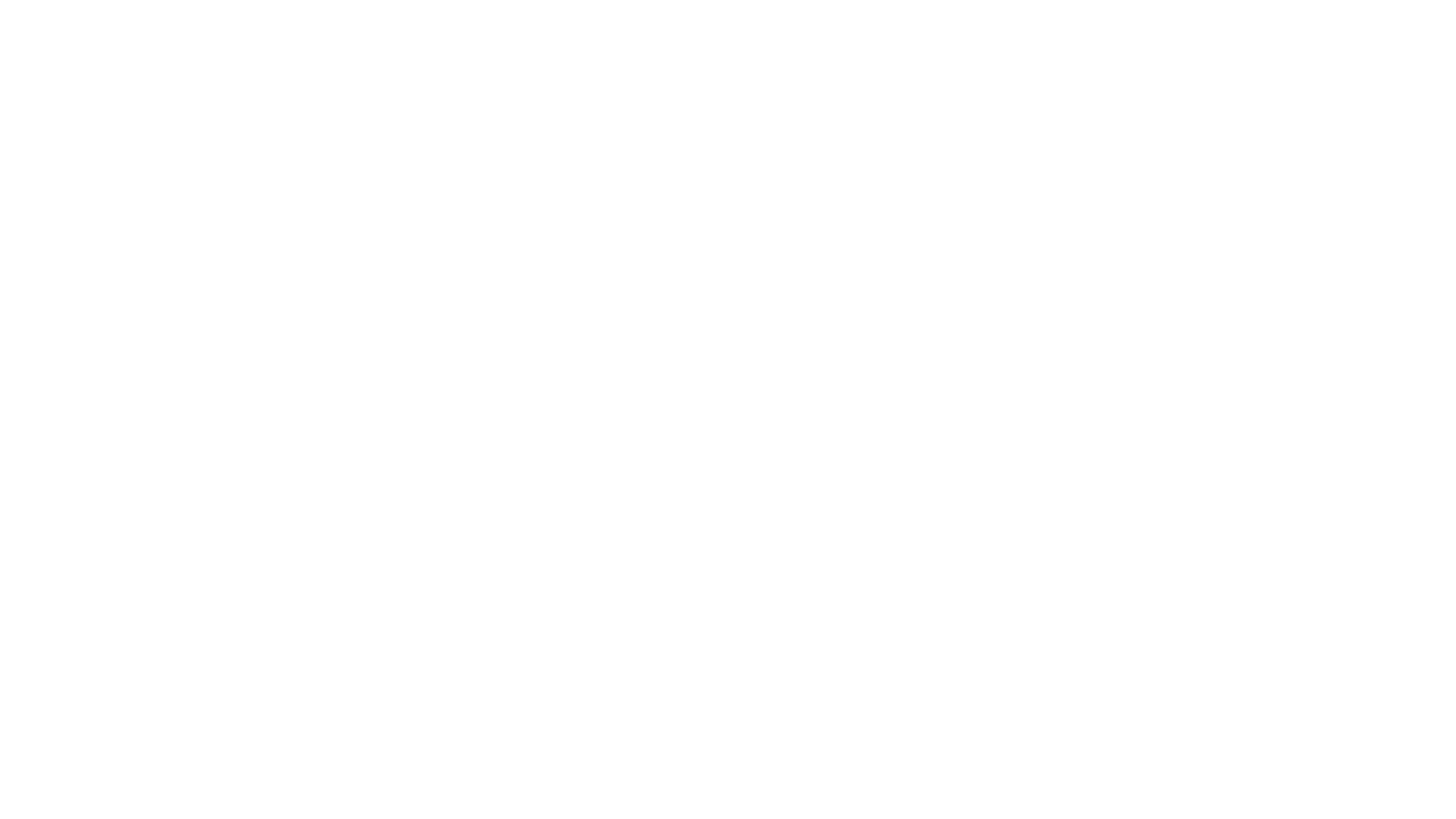 I’m Bob Larson. Yesterday, we met Marc DeBeaufort, director of the worldwide campaign, “Imagine a World Without Potatoes,” based in Lima, Peru. The campaign is design to make sure the world’s most versatile food isn’t neglected or taken for granted.

DeBEAUFORT … “Potato played a crucial part in capturing the excitement of America after the Second World War. That’s when that French Fry and the milk shake and the hamburger became truly established in American culture. So, let’s remember, every time we buy a potato, but that’s what it means. You know, it gives us delight. It is a part of our tradition. It is incredibly versatile. It is a solution to millions of poor farmers that can actually benefit from the income they receive from potato growing and it is at the heart of a huge industry.”

At the Potato Expo in Austin, Texas, he says the potato message starts right here …

DeBEAUFORT … “Potatoes are a wonderful food and we don’t recommend you eat them fried all the time, but definitely you know have the joy of a fried potato, which is amazing. But, if we get the industry and we get and if we get the people involved in potato growing and potato marketing and potato selling, to help us remind people how extraordinary and the benefits that this crop gives us, not just because the potato is delicious, but it provides an awful lot of employment, especially in areas like the Pacific Northwest, and that’s what we’re reaching.”

To find out more about this campaign, go to www.worldwithoutpotatoes.org

Tune in tomorrow for more on “Imagine a World Without Potatoes.”