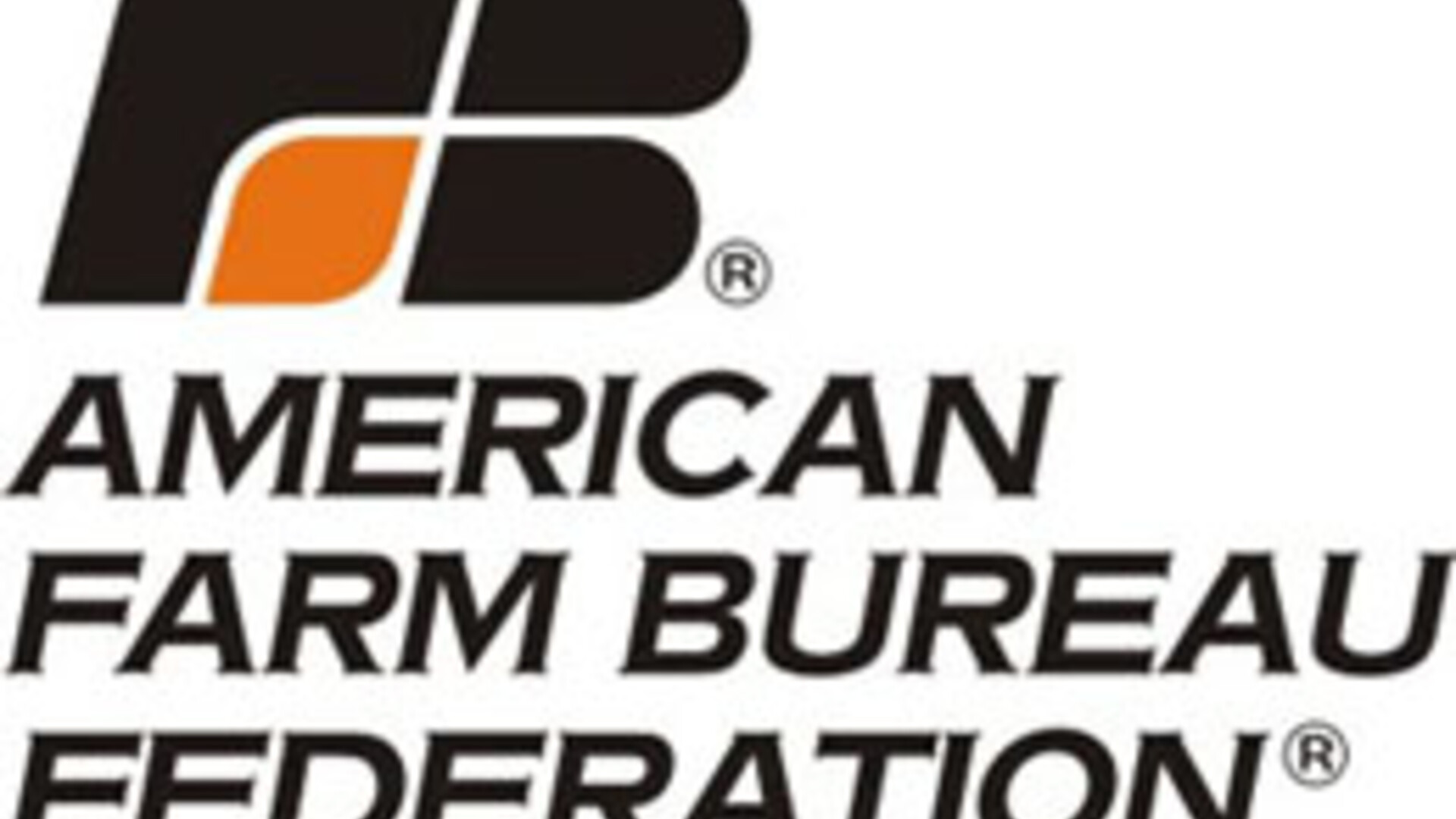 AFBF on the New Administration Pt 3

I’m Bob Larson. As President-elect Joe Biden continues to fill out his Administration, many ag industry leaders are getting a better picture of who they’ll be dealing with in the months and years ahead.

With positions like Ag Secretary going to a familiar face like Tom Vilsack, I asked American Farm Bureau Federation

Executive Vice President Dale Moore if moves like that give him more reason for optimism …?

MOORE … “I often get accused, Bob, of being one of those guys that’s too optimistic to work in Washington D.C. But, I had a wonderful mentor, teacher, in Senator Pat Roberts who made the comment to me one time that, Dale if you are not an optimist, A, number one, you’re never going to survive agriculture, and being in agriculture in Washington is going to eat you alive. You’ve got to be an optimist and keep focused on that. And, then he would smile and say, if nothing else, it drives the pessimists crazy.”

But, Moore says politics aside …

MOORE … “My hope is that agriculture continues its long-standing tradition of letting the politics and the issues in agriculture be more focused on the commodities and the crops and the regions of the country as opposed to which political party may be in charge on Capital Hill or which Administration officials are just coming on board.”

Moore was quick to express his appreciation for President Trump’s team that continues to work on many issues facing agriculture, seeing them through before the end of the current session.