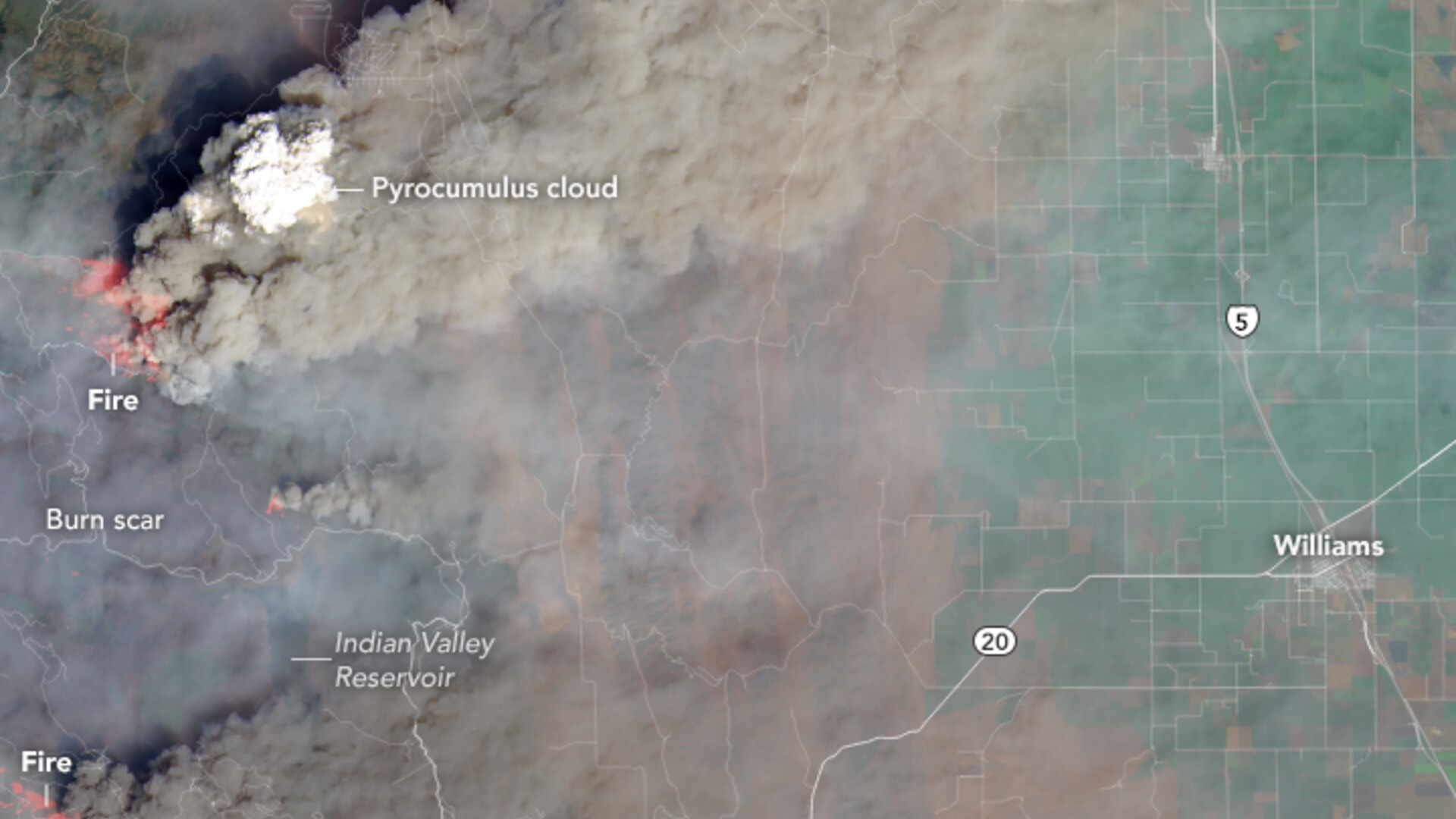 The California wildfires blowing smoke all over the central valley is having an impact on almonds drying on the orchard floor.

Roger Duncan is a UCANR farm advisor for nut crops in Stanislaus County. He said it was quite dark out there during those afternoons. And it did have an impact on those drying almonds.

“It did it, it had a pretty big effect early on the earliest Nonpareil before these fires started, they were drying very nicely on the ground,” said Duncan. “Things were moving along quickly and then once the smoke came, it became cooler and more humid and they just weren't drying as well,” he said

In walnut news nuts are matured when packing tissue has turned brown. At this point, kernel quality is the highest and any delay in harvest will cause some loss in quality.

After shaking, remove the crop from the orchard and hull them as soon as possible to prevent further infestation of navel orange worm eggs. If harvest is delayed or nuts, remain on the ground too long, the Kernel made be damage by high temperatures, mold, or navel orange worms, which readily enter the nuts after the husk have split.