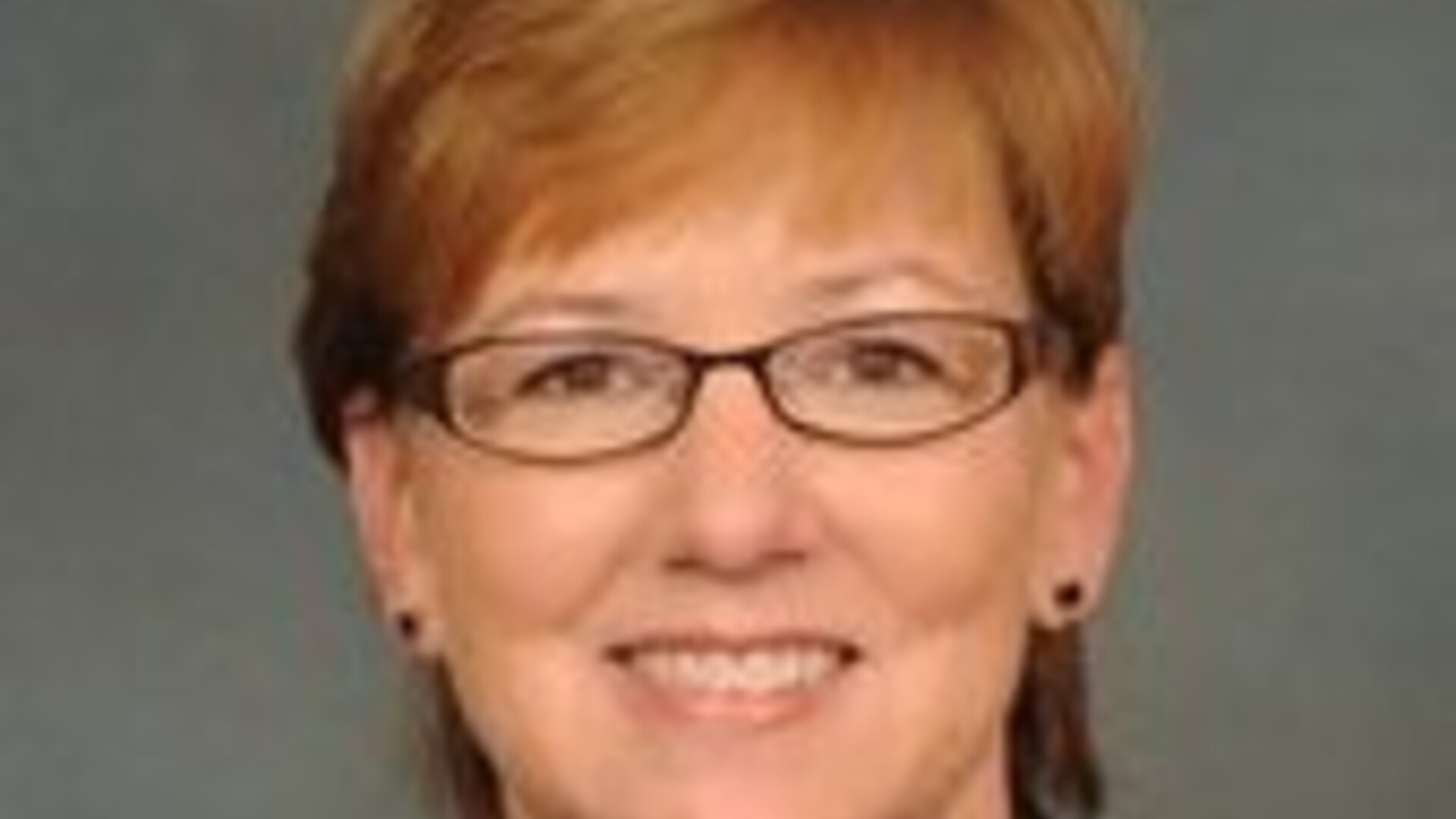 Yesterday I reported on how certain trade practices in produce from Mexico has resulted in harmful effects for many farmers in the Southeast. But what are these unfair trade practices exactly? That’s the question I asked Lisa Lochridge, the Director of Public Affairs at the Florida Fruit and Vegetable Association.

Lochridge… “They've been able to do this because of a strategic and ongoing program of subsidies by the Mexican government. Those subsidies have benefited growers with everything from irrigation equipment, to technology, to funding infrastructure for protected agriculture and those are specialty crops.”

Lochridge says in addition to these subsidies, there are also some pricing concerns.

Lochridge… “Another thing that's at work here is Mexico's practice, it's a sustained practice of targeting the eastern U.S. markets with prices that are cheaper than the prices in their western markets. So they're deliberately sending produce into the eastern part of the United States and pricing it much cheaper than the produce that it sends to the western United States. So in effect, they're essentially setting an unfairly low market entry price, and we either have to match it or abandoned the sale.”

Hearings have taken place in Florida and Georgia where industry groups are asking the US Trade Office to open a formal investigation.