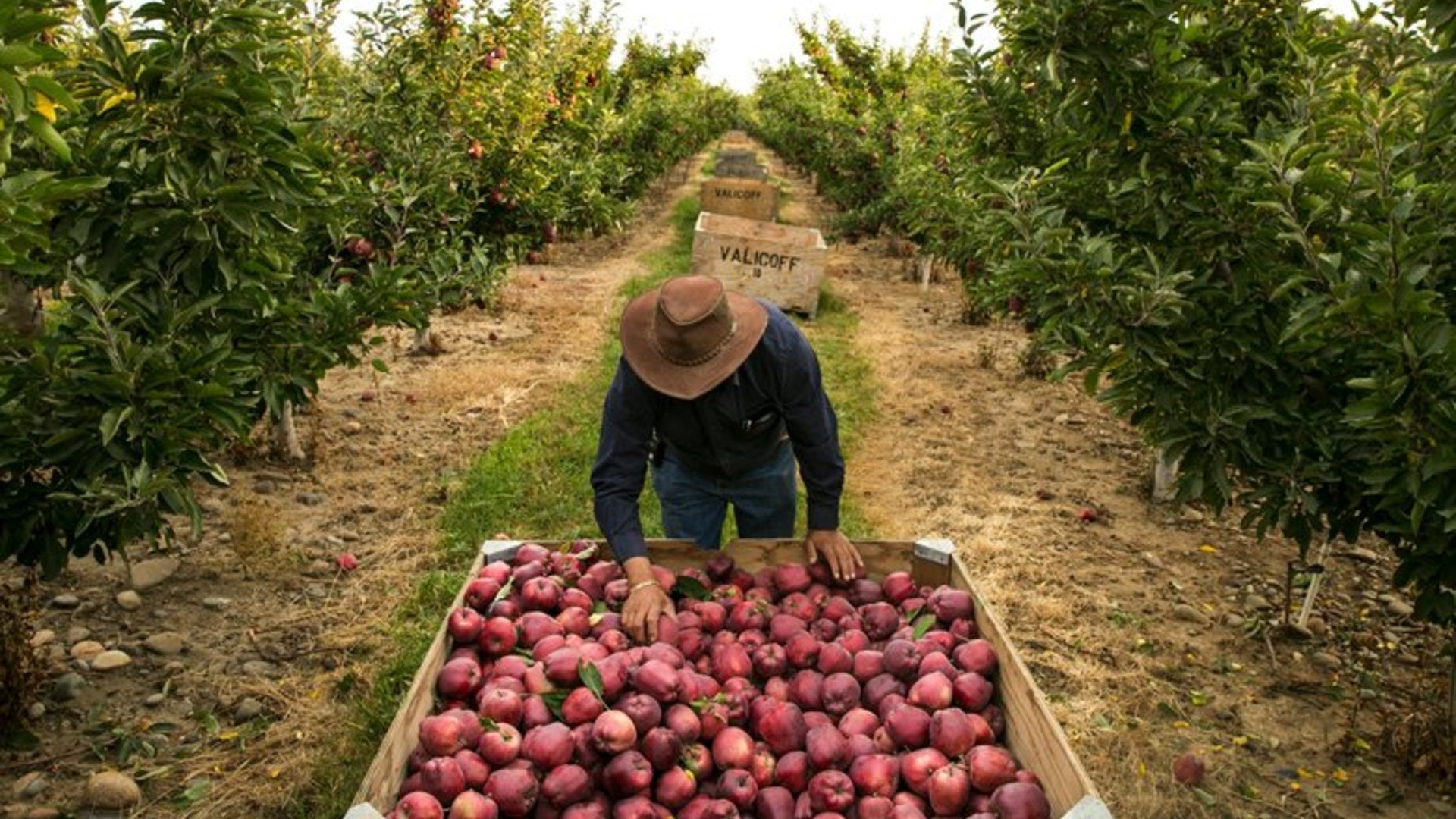 I’m Bob Larson. A lawsuit filed last week by several farmworker labor groups is putting the ag industry on the defensive, while they’d prefer doing everything they can to keep everyone involved in production safe and healthy.

Richard Clyne, Director of Safety & Claims at the Washington Farm Bureau, says every farmer he knows is doing everything that needs to be done, including social distancing …

CLYNE … “We’ve not had to do too much in the fields because the fields are wider open and they’re outside, but when you come down to packing lines and sorting lines as they’re ramping up, most place I know have already taking the precautions of moving work stations farther apart, of staggering shifts, making sure that folks have sanitizer, and putting in extra hand-washing stations that not only meet but exceed the requirements of DOSH and/or the CDC.”

Bottom line, Clyne says without the workers, what have they got …

Clyne says even before coronavirus, agriculture has been keeping their workers safe.

Tune in tomorrow for more … on keeping the ag workforce safe and healthy.