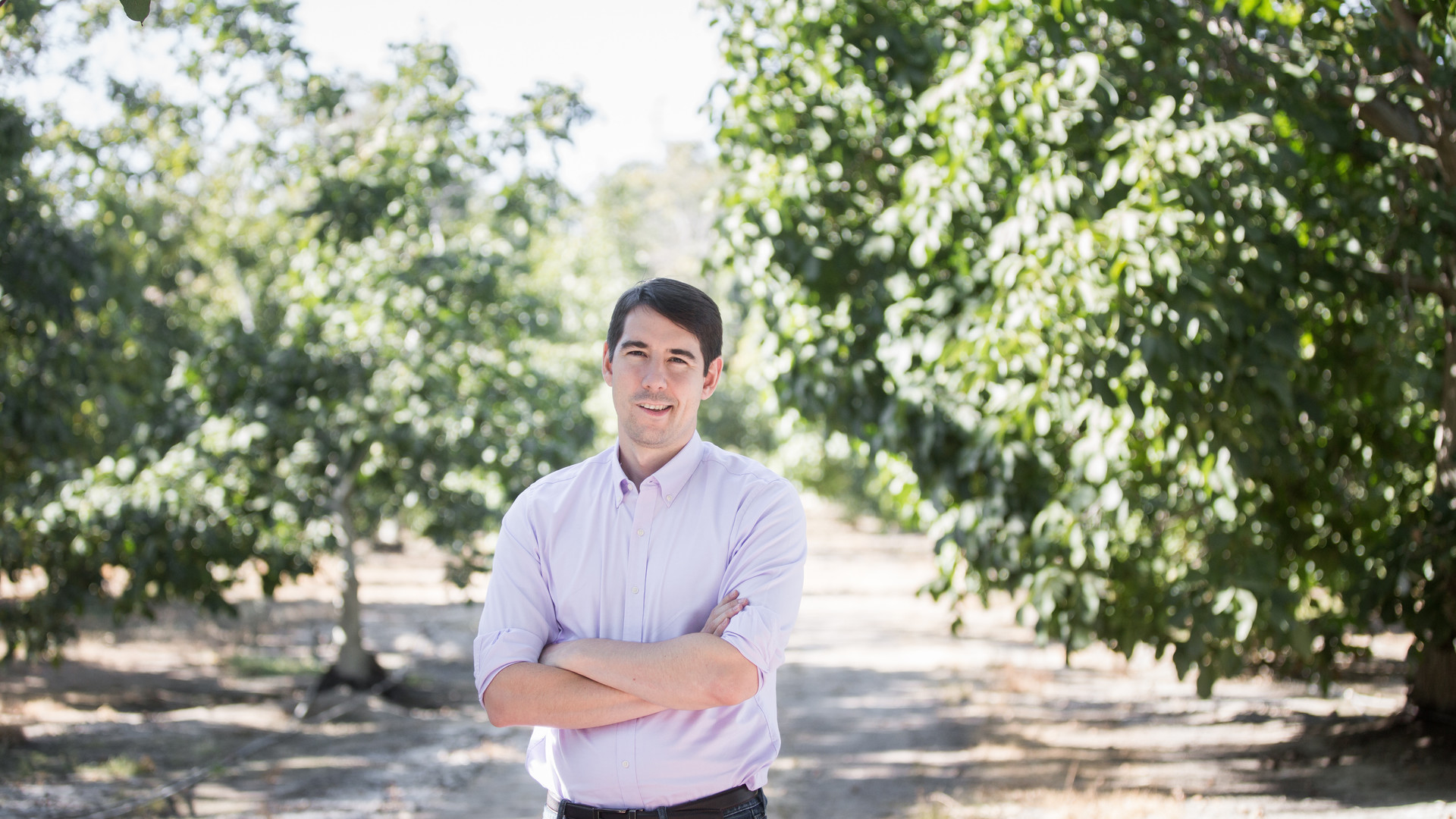 Congressman Josh Harder represents the Modesto area that is surrounded by almonds and walnut orchards. And he's very keen to those growers needs. His bill Save Water Resources Act is passed the House recently with a vote of 217 to 197, providing millions of dollars.

“The Projects are essential for almonds, walnut, other nuts growers across the Central Valley. We need to focus on projects that get consensus, the 80% of projects that people can agree on,” said Harder.

It's all about making sure that these projects can to get further along. “Let's talk about the Del Puerto Project. We got $1.5 million for that just this year, in addition to funding last year,” Harder explained. “That project is on the West side of the Central Valley, near the city of Patterson, it's going be an off-stream reservoir that's going to be up to 85,000 acre-feet,” he said.

Harder also spoke about jobs that projects like this will provide. “We’re going through an economic downturn because of the Corona Virus across the country. And a drought year that is compounded in our agricultural employers in Del Puerto,” noted Harder