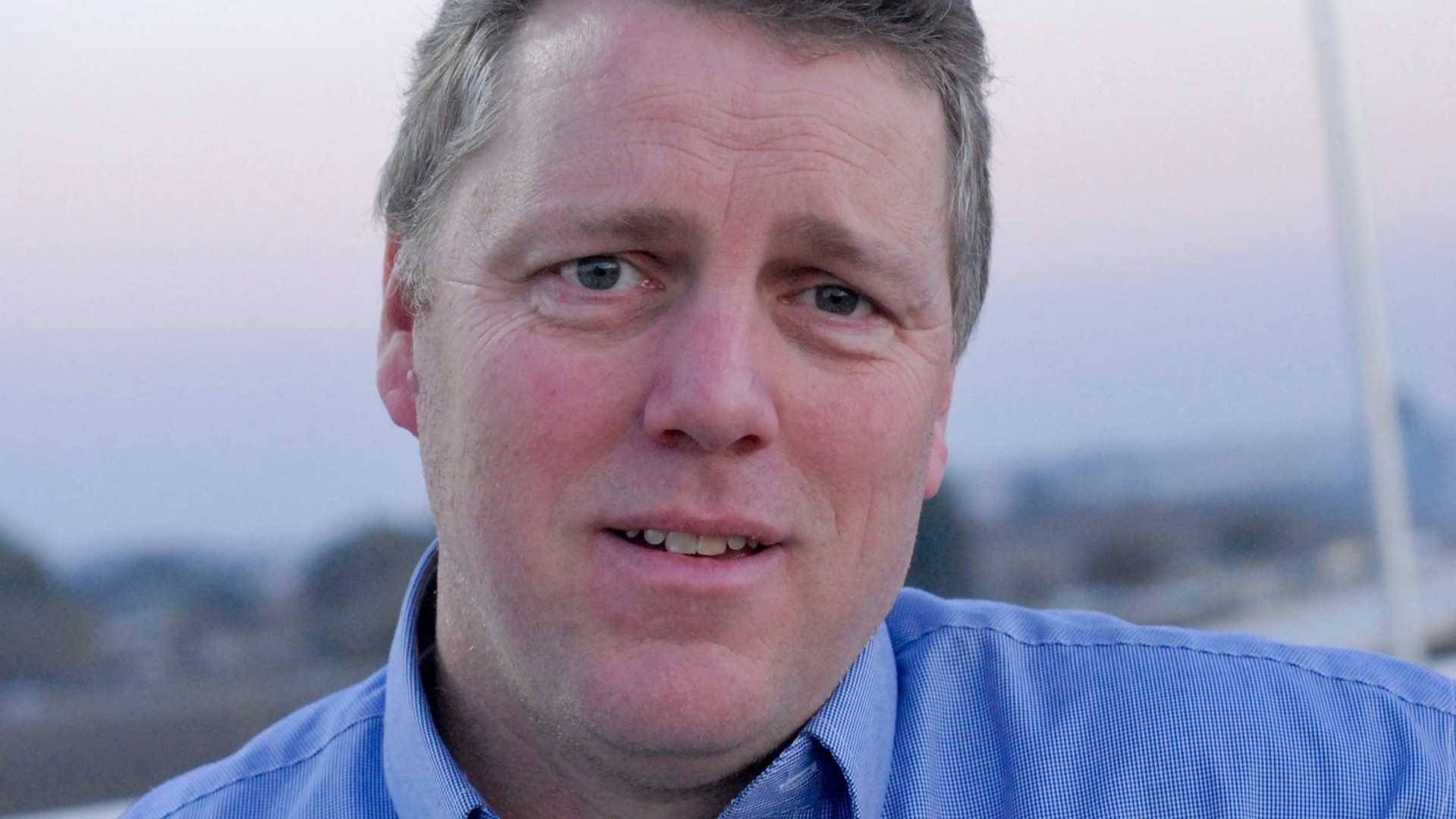 Mike Poindexter is CEO of the Poindexter Nut Company based in Selma (Fresno County.) He explained some of those big walnut markets around the world. And the US tops them all.

“For the Walnut industry in general, the biggest markets still the U S market. Europe is fairly substantial,” noted Poindexter.

“Germany is a huge buyer. Although, when you get into Germany, not all of the walnuts necessarily stay in Germany. They may cross over borders once they get into Europe, but the EU buys a huge amount of walnuts,” he said.

“Even if your port is not shut down, if the shipping container goes to another port first, and that port is shut down, that may delay the containers. They wait for a chance to get in there and to offload the goods,” he explained.

Promoting the Huge Benefits of Pistachios During the COVID-19 Pandemic

An Almond Grower Prepares for the 2020 Harvest

Marketing American Pistachios During the Pandemic