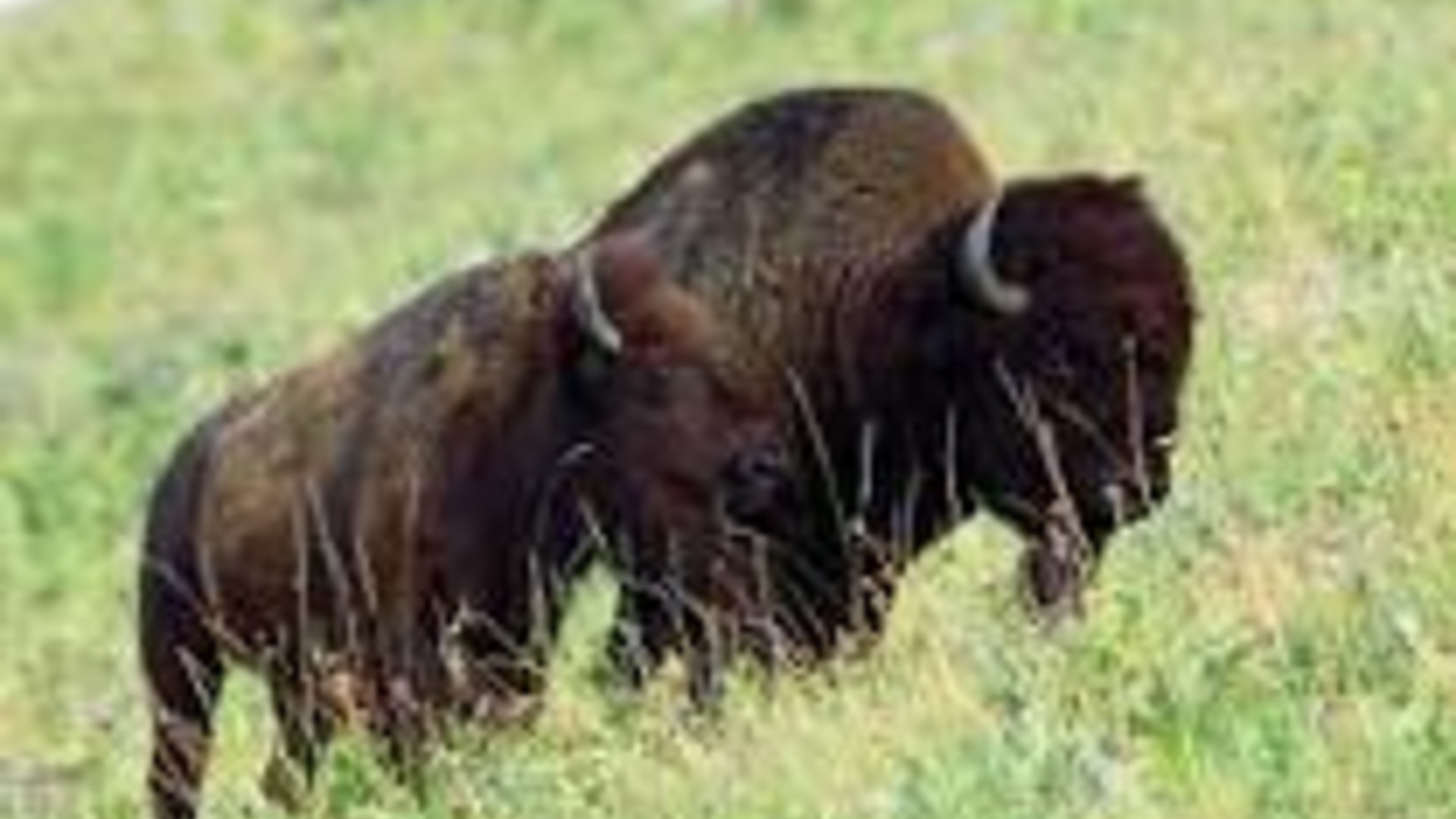 Bison is among the agricultural products excluded from USDA’s first round of Coronavirus Food Assistance Program (CFAP) relief in May. The feds said at the time that there was insufficient market information to show that bison producers had suffered at least a five percent drop in price and income from mid-January to mid-April.

Bison producers say the damage to the industry far exceeds the five percent drop. The National Bison Association in Westminster, Co surveyed producers and has submitted documents to the agency to prove their point.

Carter: ”The price of 4 weight to 8 weight bulls and heifers is down between 25% and 37%. It’s a real strong hit that our folks are taking. The farmers marketers that have been involved in restaurants and food service businesses have seen a big drop in their markets. And even those live animal prices are making themselves back to the smaller producers and we just think that we’ve made the case to USDA that the bison producers just like our friends in the beef business deserve to be included in the CFAP program.

The Bison Association’s Dave Carter says the USDA will use that information to determine which agricultural commodities will be eligible for an additional $637 million in assistance.

Carter says criteria for determining eligibility was challenging because most economic activity in the bison business occurs outside the January-April time frame each year.