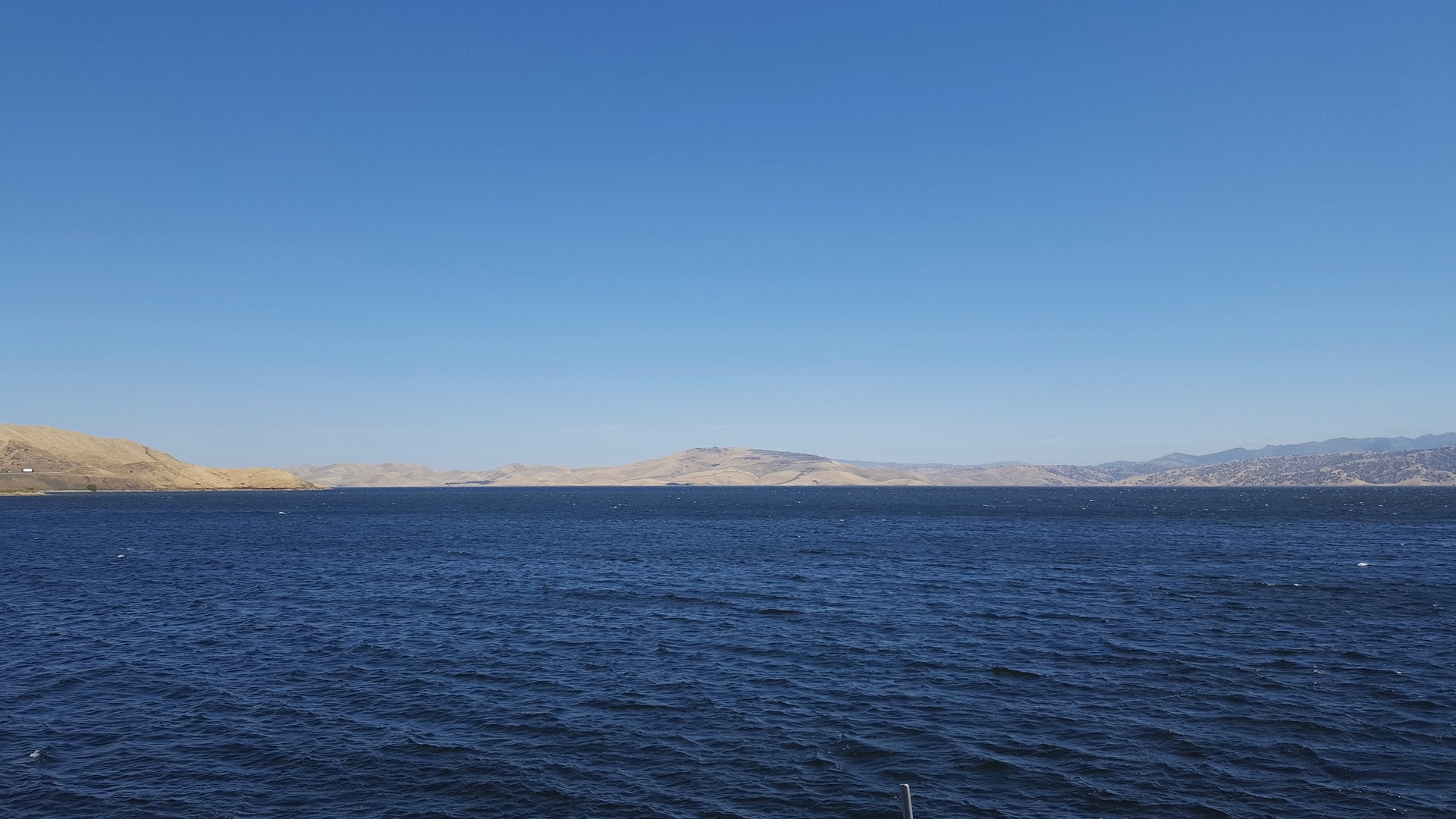 The San Luis Reservoir is undergoing a seismic upgrade, and California Ag Today’s Patrick Cavanaugh says many in the farming community want the upgrade to also include raising the dam by 10 feet.

Cavanaugh… “Now the Trump administration, the San Luis & Delta-Mendota Water Authority, which is part of this water system that flows from the reservoir have teamed up to do just that. The farming industry says it's a smart project and needs everyone support, and they want people to email comments to carthur@usbr.gov."

The reservoir holds and distributes water from the Sacramento Delta, and moves the water into both the Central Valley Project, which is a federal project, and the State Water Project.

Cavanaugh… “The increased capacity would benefit south of the Delta water users. That includes farmers and cities, and be managed by the federal government, and not subject to mismanagement by the state. Proponents say this additional 10 feet would have been filled to the top last year, in 2017, and every year San Louis reservoir has reached its capacity.”

Again if you’d like to provide comments on adding capacity to the San Luis Reservoir, send them to carthur@usbr.gov.