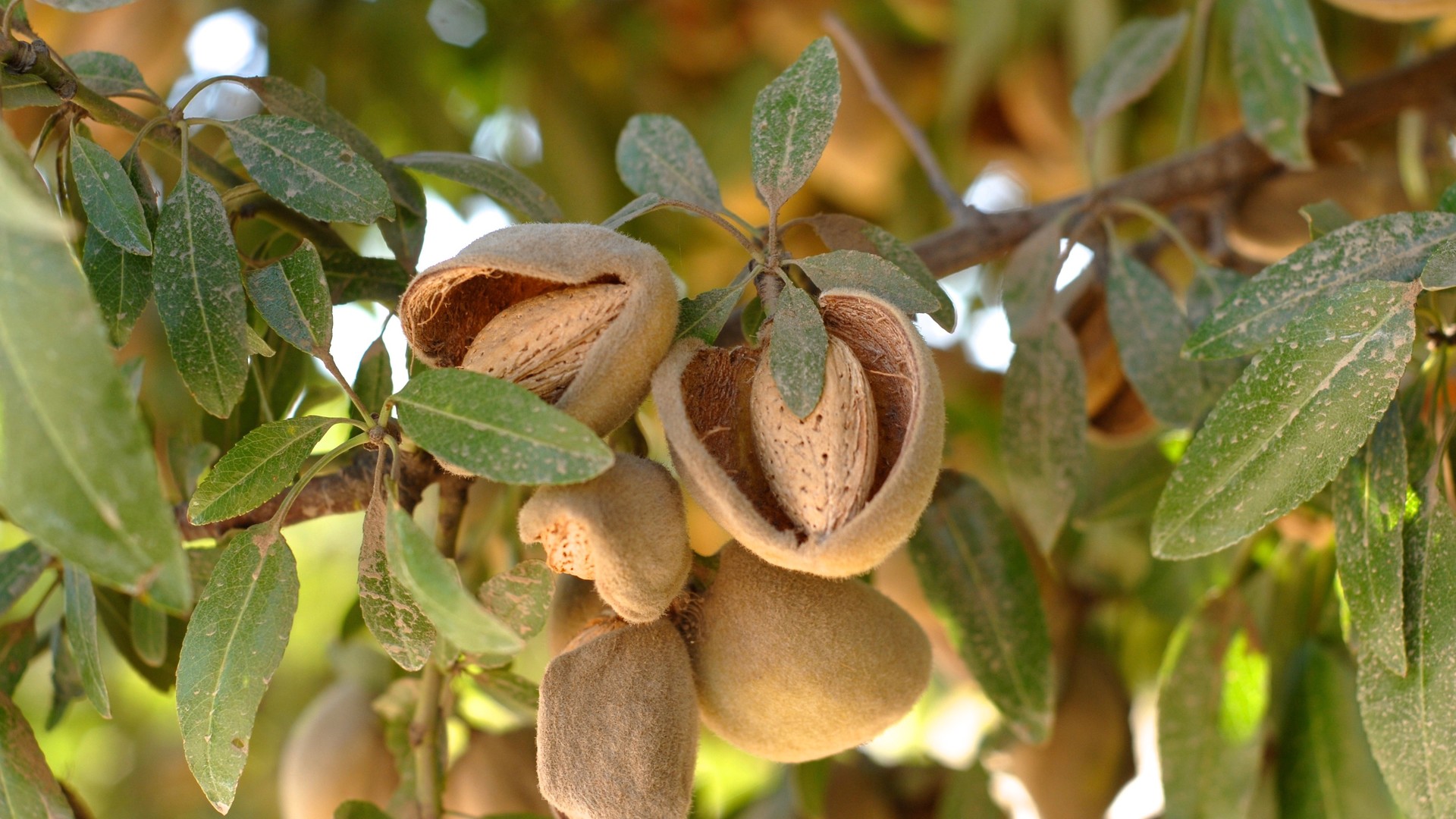 Self fruitful, also known as self-fertile almonds, means that one variety can pollinate itself and not to lean so much on pollinating bees bringing pollen from different varieties are becoming more popular for growers. The first self-fruitful variety is Independence, sold by Dave Wilson Nursery and the second one is Shasta, developed by Burchell Nursery.

Tom Burchell is owner and the third generation CEO of Burchell Nursery in Oakdale in Stanislaus County. He said that the almond breeding program should point to self-fruitful varieties

“I feel that breeding should go that direction because one of the talks with the almond board is about reducing inputs and sustainability for the next several years, Burchell said. “And if you look at the self-fertile varieties, no matter what variety it is, you've got one harvest, which means you're taking those harvesters in half the amount of time so you get half the dust produced---just with one harvest and you're reducing your inputs as far as needing less bees,” he noted.

And that's the thing. Less bees, but not totally eliminating them, said Burchell.

“I still think you're going to need some bees to move pollen around. So maybe not, , the full compliment of hives per acre, maybe about half or a third,” said Burchell. “The almond board is saying by 2025 they want to reduce dusts by certain percentage and they're looking at harvest during the equipment. If people would plant self-fertile varieties, they automatically have only one harvest, so half the harvest, and half the dust,” he said.