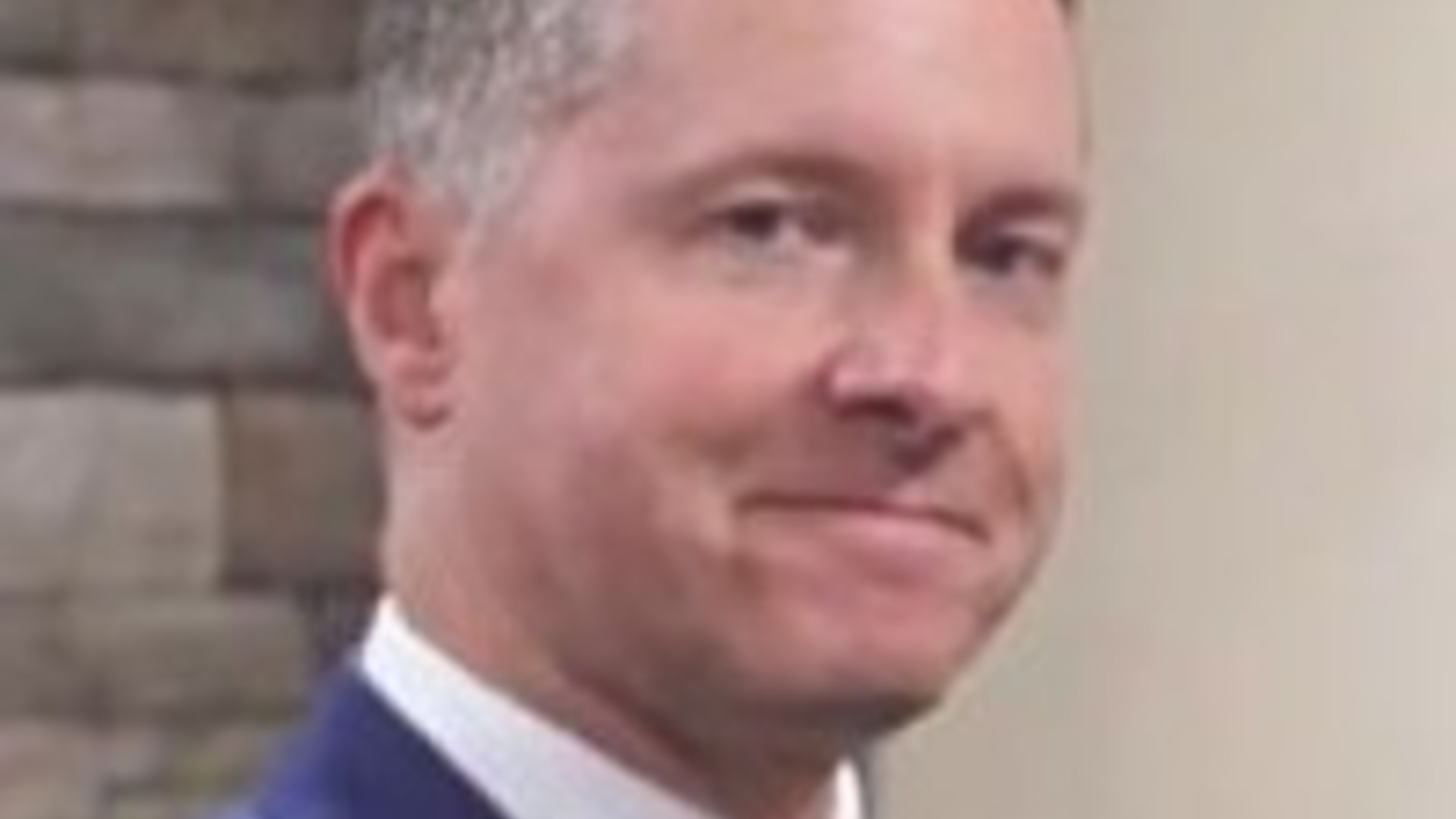 I’m Bob Larson. The USDA and Ag Secretary Sonny Perdue have some tough decisions to make in the coming days. They have to decide how to allocate the $9.5-billion dollars earmarked for agriculture in the CARES Act relief package.

QUARLES-6 = 28 … “As we were looking at the round numbers, and it really depends on how long you assume the crisis goes out, but Congress allotted $9.5-billion for livestock, dairy and specialty crops. Specialty crops identified a $5-billion need. The dairy industry, my understanding is they identified a $10-billion need. So, just between those two, that’s not even the whole crew, just between those two you’re already 150% oversubscribed on the original Congressional amount.”

QUARLES-8 = 20 … “l think every operation, be it a processing facility, a distributor, an individual grower who’s been able to move product into the retail channel, has done that. But, even with the substantial increased demand in retail, it in no way makes up for the huge downdraft that happened in food service.”

Quarles says we’ve NEVER seen a case like this where the government has come in and said you will have NO customers. Business will stop for a period of time.

He says the Potato Council is working with the entire ag industry to come up with a plan moving forward, but it’s a step by step process.