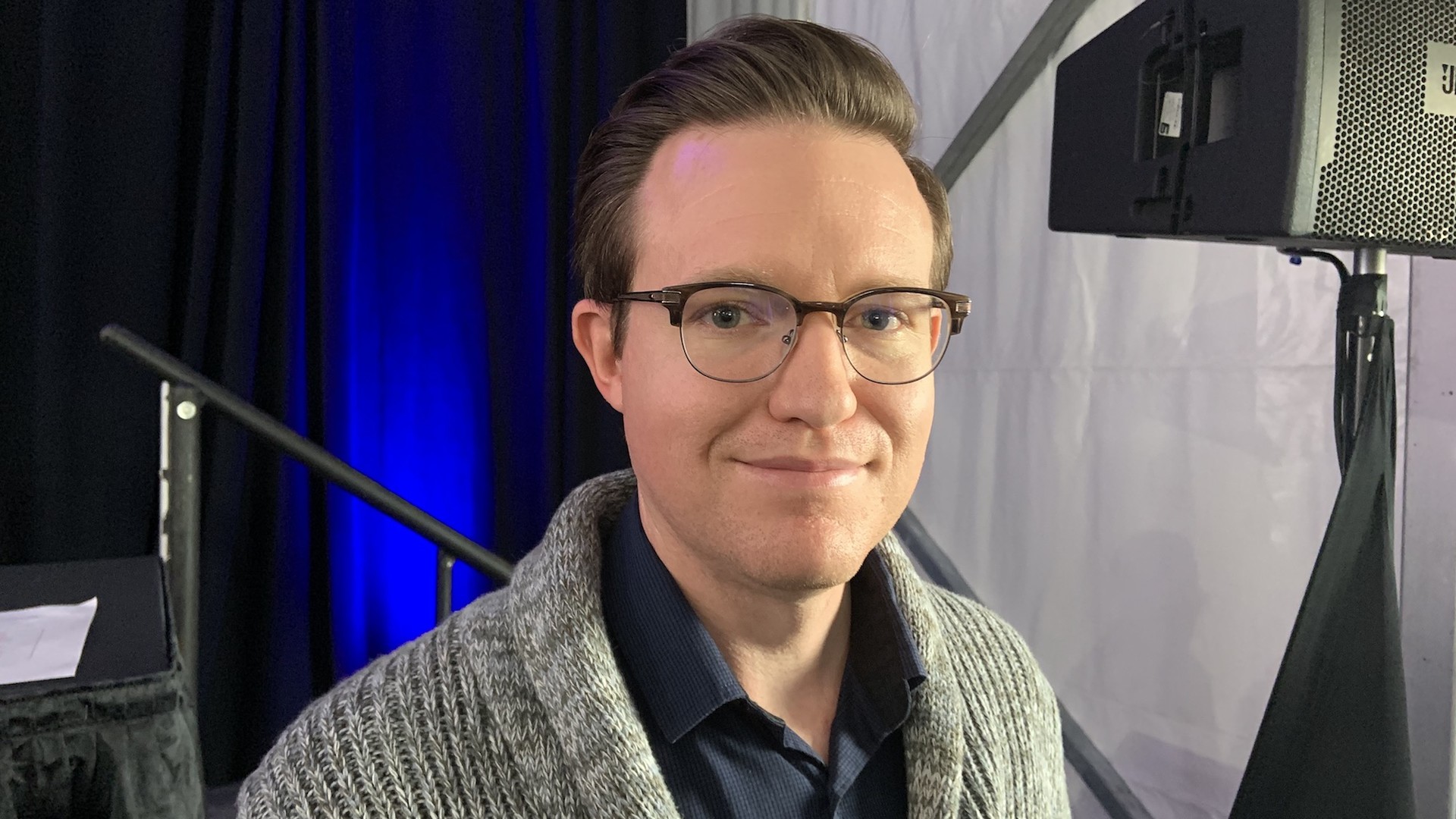 How does Recycling Hulls and Shell Help and Almond Orchard?

Christopher Simmons is an Associate Professor and Vice Chair of the Department of Food Science and Technology at UC Davis. He spoke at the 2019 almond industry conference.

We ask Simmons, how's it all work, with almond hulls and shells back in the soil.

“There could be multiple things going on here. There's some organic acids and flavonoids within the almond hull and made directly inhibit pests in the soil,” said Simmons.

“Additionally, and perhaps primarily there are benign microorganisms in the soil that start to break down and metabolize these amendments and they produce organic acid fermentation products that are known bio pesticides against a wide range of pests and pathogens, including nematodes. They are also sucking the oxygen out of the soil and that too can be lethal to a wide range of pests like nematodes.

“It depends on how much nitrogen is in the hull and shell amendments. And so if there's organic nitrogen in there, then that can mineralize into ammonium nitrate as part of this process,” he explained.

In more news…. A relatively new insect called the Brown Mormorated stinkbug can cause feeding damage in peaches and almonds is expanding its territory throughout the state. The developing nuts are more at risk and feeding typically is from March through July---leading to nut drop.