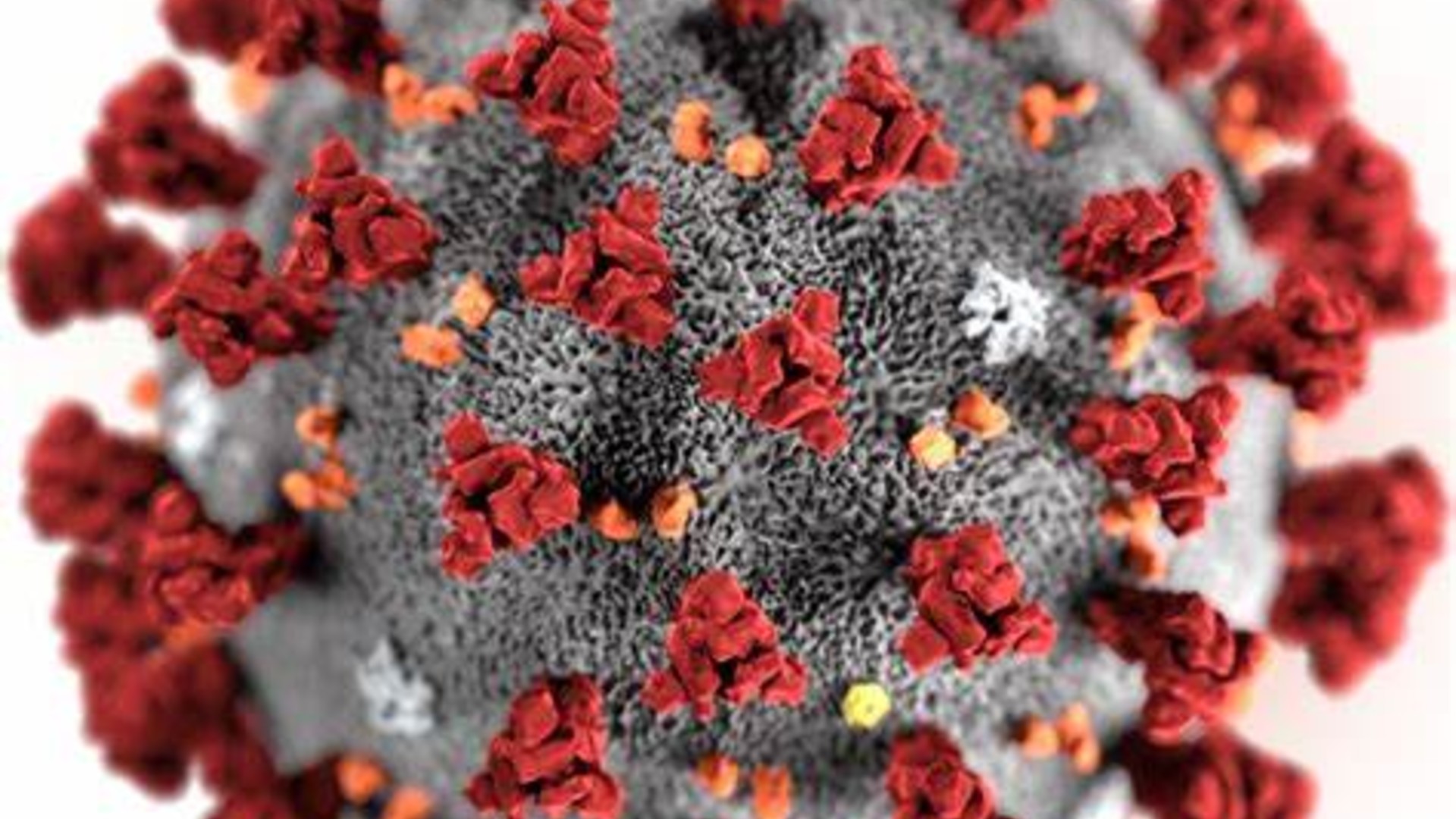 Worker Visas at the Border Pt 3

With today’s Fruit Grower Report, I’m Bob Larson. Border closures put in place to fight COVID-19 coronavirus may be flexible enough to get the needed workforce across in the nick of time.

The State Department is allowing returning workers, who’ve been here within the past year, to come back.

WAFLA Director Dan Fazio says they’re still working on the other 10-to-20%, but the timing may work in our favor …

FAZIO … “The next big group we have isn’t coming until like the beginning of May. So, between May 1st and June 1st we have another big swell and that’s for people to be thinning apples and picking cherries. And, typically, those people are getting here towards May. So, what I’m saying is, the month of April is, we’re very, very lucky because the month of April is king of a lull in our processing period.”

But, Fazio says it needs to happen soon …

FAZIO … “So, that’s kind of where we are in that we have a little bit of time to work out a solution and, you know, hopefully, wouldn’t it be great if, you know, they get all the testing protocols worked out and then, as it turns out, that maybe this virus isn’t as long-lived as we think it is, and then we get a little bit of warmer weather, and that kind of stuff happens in the next four to eight weeks, and we can get something like that kind of where it’s not the dire crisis that it is right now.”

So far this year, Fazio says they’ve brought in over 5-thousand workers, but many more will be needed.