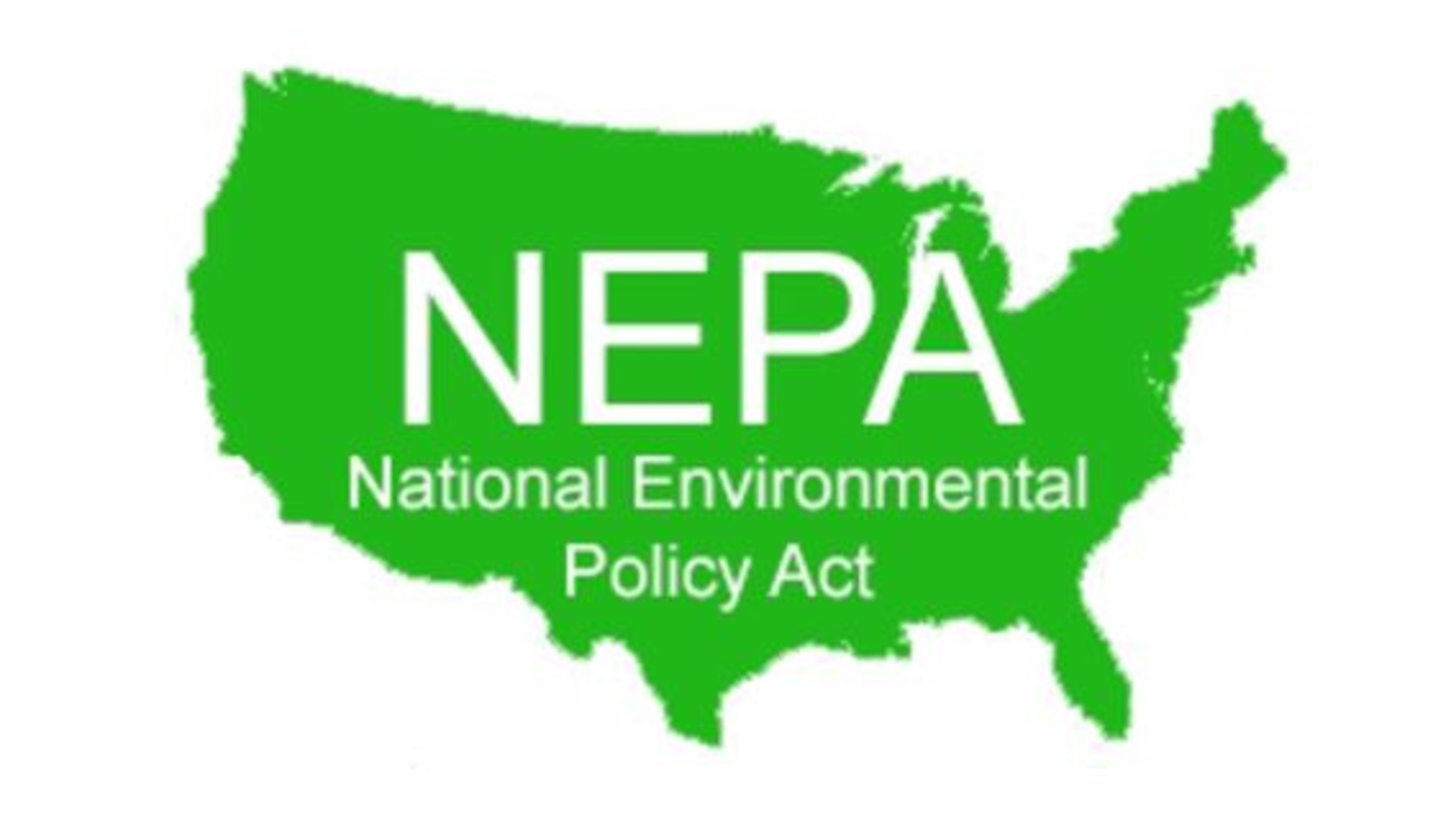 I’m Bob Larson. Dozens of energy and regional groups, including many from the ag industry, are getting behind a push to modernize the National Environmental Policy Act, or NEPA.

U.S. Representative Dan Newhouse led a group in the signing of a letter in support of the Council on Environmental Quality’s efforts …

NEWHOUSE … “The intention of NEPA when it was instituted, I think 50-years ago, was certainly to make sure that in projects and different kinds of progress that we make in our infrastructure that we protect the environment and that decisions are made with respect to preserving and mitigating for environmental impacts.”

But, all those good intentions aside, Newhouse says it’s time to modernize and clarify the bureaucratic NEPA and bring it into the 21st Century …

NEWHOUSE … “Since that time, I think this came about in the 1970s, those efforts have, I think, unintentionally in some, I guess, in some ways, the process to provide those assurances have led into years-long studies and reports and challenges and court cases that has become very, very difficult to be able to move forward on some very necessary infrastructure projects in this country.”

The proposed amendments in this rulemaking would advance the original goals of the CEQ’s regulations to reduce paperwork and delays of implementations of NEPA policy.