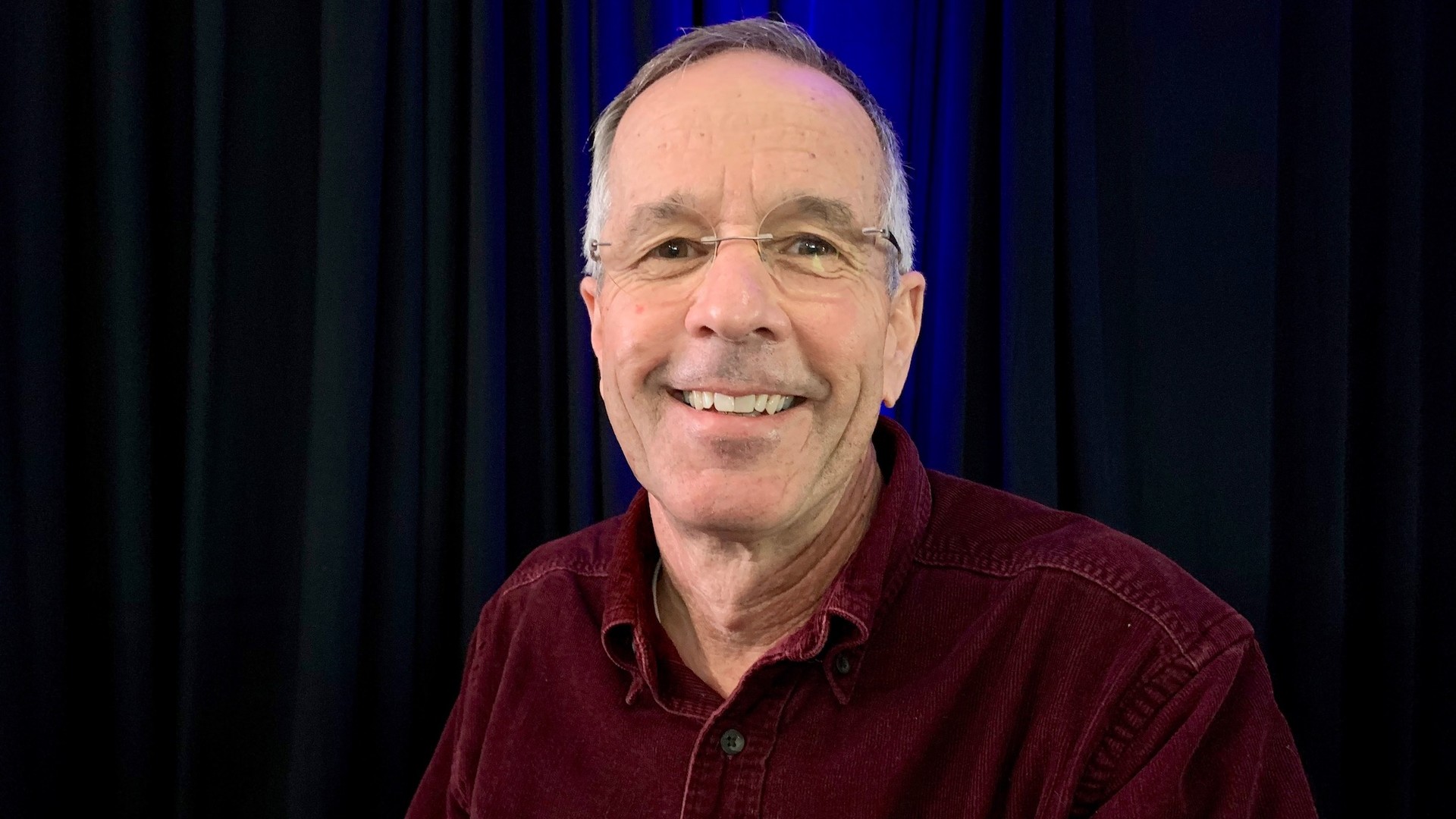 Part two of our two part series on Phytophthora management in walnuts. Greg Browne is a research plant pathologist with USDA ARS based at UC Davis. They're working hard on rootstock resistance to these pathogens

“We are working with hybrids of Juglans microcarpa by Juglans Regia to see if we can combine resistance to Phytophthora with resistance to other soil born pathogens,” Browne said

Browne noted that that crown gall is also an important target for walnuts.

“UC Davis plant pathologist Dan Kluepfel’s lab is pursuing crown gall resistance. And then of course, resistance to lesion and other nematodes on walnut is another very important target. And UC Davis Nematologist Andreas Westphal is targeting that resistance in these hybrid populations,” noted Browne.

And Browne said that developing resistance in rootstock to these pathogens is the best approach.

“Yeah, absolutely. I mean for Phytophthora anyway, as long as they have fumigants and can use them effectively, they can be a very efficient way to get at the nematode problems,” explained Brown.

“But fumigation has not been real effective for Phythopthora cinnamomi because of its capacity. If it is in the soil, it's not everywhere, but where it is, it can reproduce very rapidly. So even if you knock out way down at the beginning, you know, it has a propensity to come back and attack those trees. So we like the idea of a resistant rootstock,” noted Browne