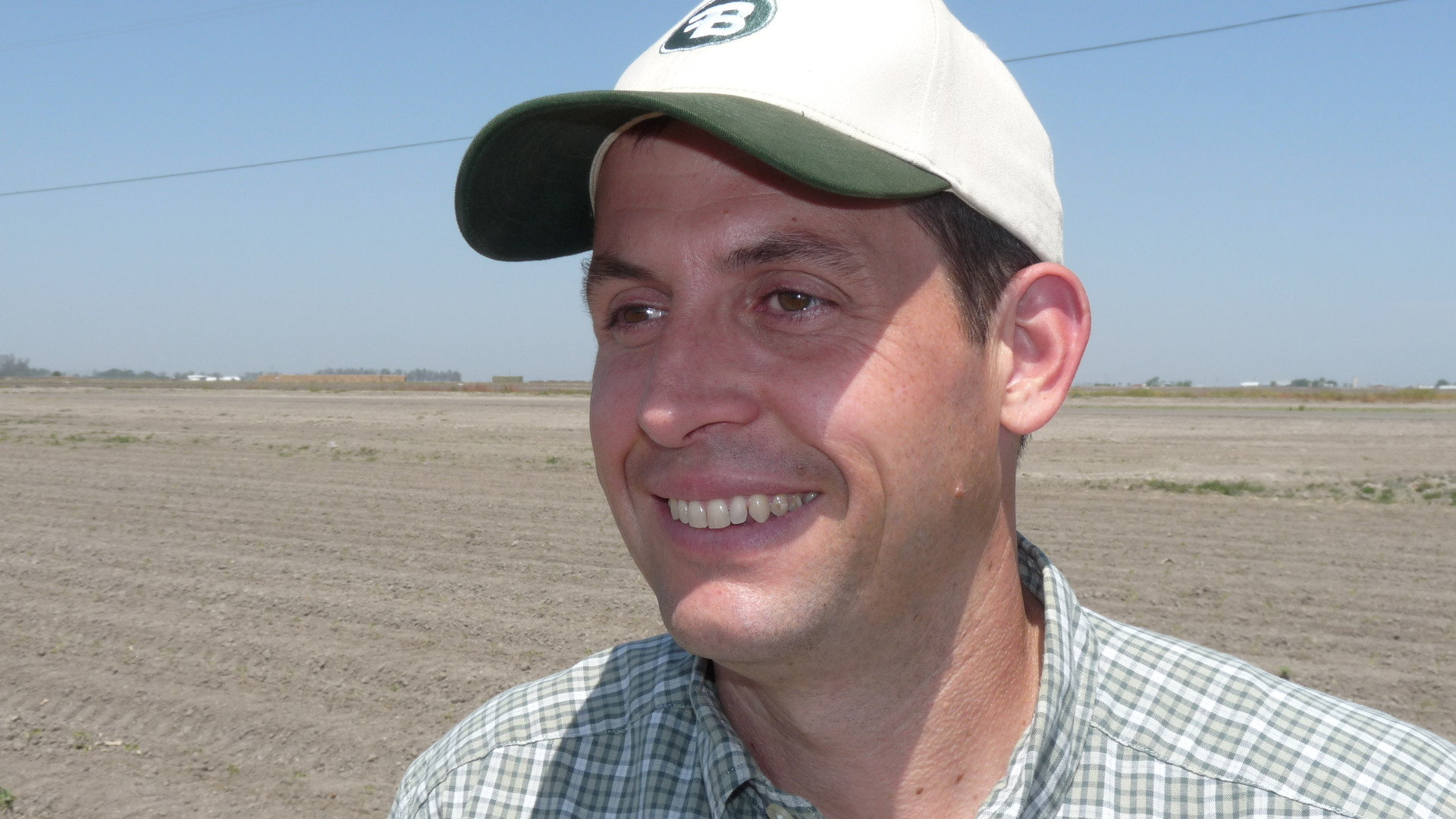 Most Californians will tell you they enjoy the local and diverse amounts of produce available in this state. High labor costs and heavy regulation are encouraging some farmers to shift more focus on crops that are less labor intensive. Here is President of Bowles Farming Company Cannon Michael.

Michael…”So with a minimum wage going up, with the overtime rules ratcheting down, we're kind of caught in a vice. And to put one wage across an entire state where you really have different costs of living in different counties, it's pretty drastic differences, really makes it difficult.

And then when you couple that with the fact that the federal minimum wage is much lower in a lot of other producing areas that compete with us in the United States, don't have even close to what the minimum wage that we have is. And they don't have the overtime because they have the federal exemption for overtime. And then so not only that, but you look outside of the U S and there's really Mexico and some of our close competitors there, really have none of those regulatory standards. Along with not having the standards that push up our fuel prices, chemical costs, really every single input that we have is a higher cost here. Looking for the right mix of crops that we can grow, that deliver the highest value while again, just not stretching our folks too hard, and too far. Because it is hard as you diversify into a lot of different things, it gets to be challenging.”

Michael is a sixth generation California farmer, so he says he is very committed to making it work, but the regulatory environment is certainly a challenge.