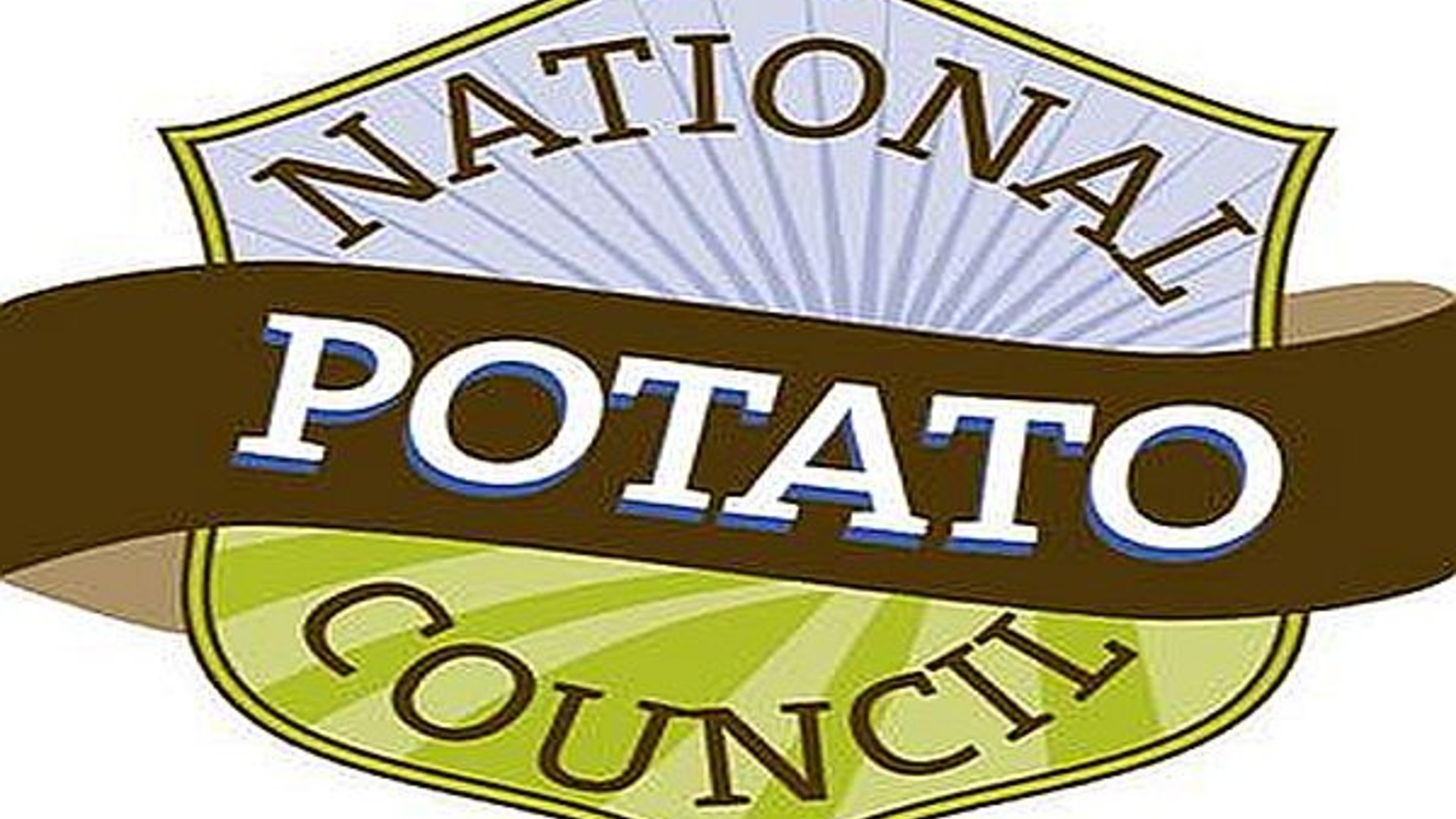 I’m Bob Larson. Phase-One of the U.S.-China trade deal was very good news for agriculture in general, but the potato industry is excited to see language within the agreement about exporting fresh U.S. potatoes to China.

LANTZ … “I think we really need to thank the dedicated people at USDA’s Animal and Plant Health Inspection Service. They’ve been with me, and the industry for all 20-years. In fact, there’s a single negotiator that’s gone to every single one of those negotiations. And, it was their dedication, along with us asking for their help, that really put this over the top. They got this into this agreement, working with the U.S. Trade Representative’s office. Having this public like this hopefully will be what we need to finish this with an acceptable agreement that allows new opportunities for U.S. potato growers.”

TOASPERN … “Obviously China’s the world’s largest potato grower. They grow lots of potatoes, but they have very significant shortages for four to five months out of the year. They’re only able to supply those plants for a portion of the year. So, we need to figure out how to move potatoes over there in that spring into summer timeframe. I think that some of the long-term storage potatoes out of the U.S. will work really well, as well as some of the summer harvest shipping potatoes will be able to move into there as well.”

Toaspern says there will be challenges, and it will take time, but it will be worth it.