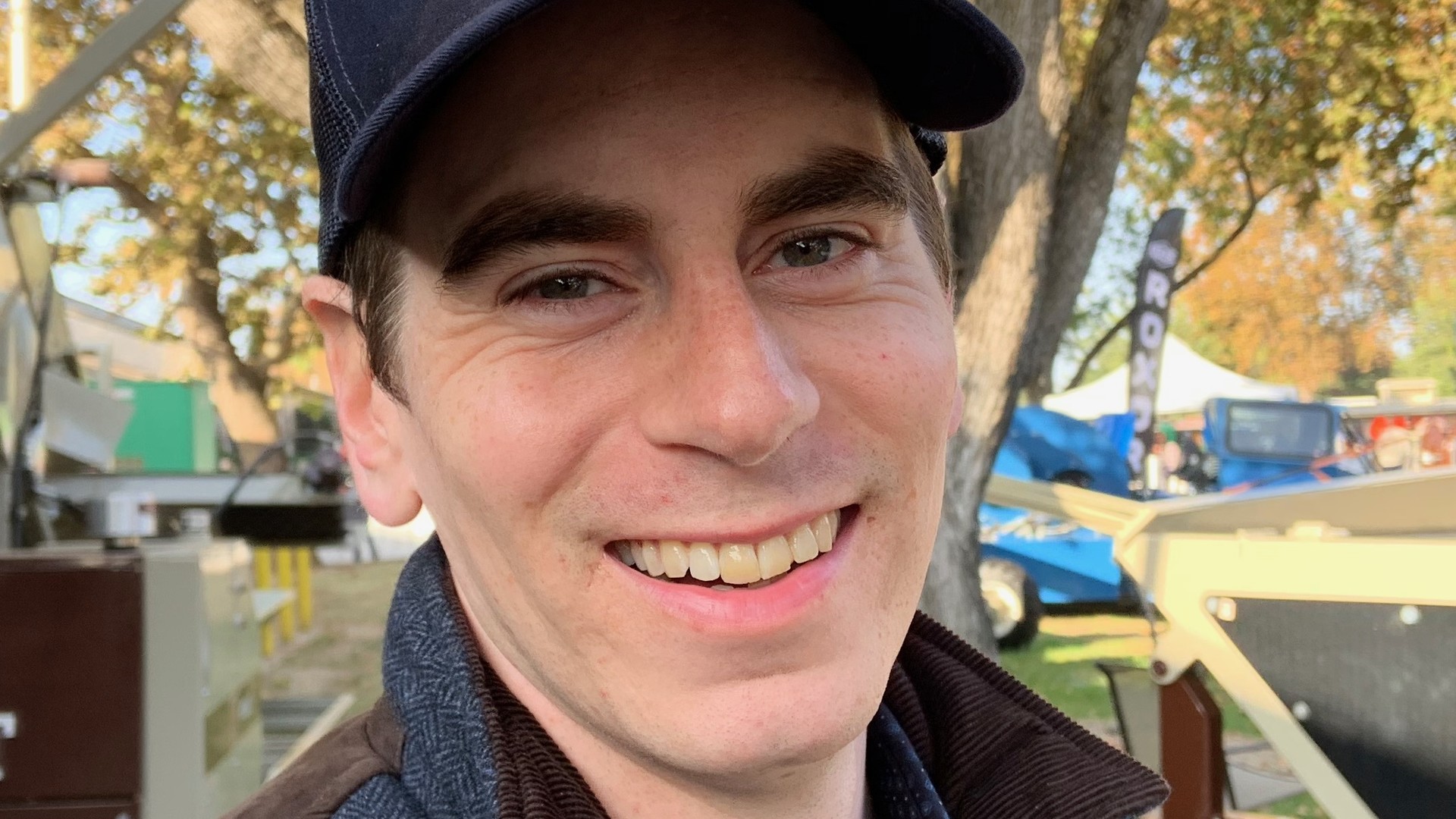 Walnut blight is a big problem for growers in California where there's rain during the spring. Disease pressure can be reduced with protectant sprays. Traditionally Mancozeb with copper have been used, however, walnut blight is showing resistance to both materials.

Luke Milliron is a UCANR Orchard Systems Farm advisor for Butte, Glenn and Tehama counties. “Since the 1980s we've known that we have varying levels of copper resistance. In some orchards I've seen super high copper resistance, whereas there's probably other orchards out there that aren't copper resistance. It's a site specific kind of deal,” said Milliron.

“In recent years using a material like Mancozeb paired with copper has allowed us to have very good management of this disease,” Milliron said. “However, just as we developed resistance with copper, we're concerned about developing resistance to Mancozeb and therefore it's really exciting that in the last couple of years we've been able to use this new material Kasumin, which is equally effective to our gold standard of copper and Mancozeb.”

“Now we have three materials, with a different mode of action. And when you rotate those in two part rotations together, you are finally doing some practicing of resistance management, which this industry desperately needs,” noted Milliron.