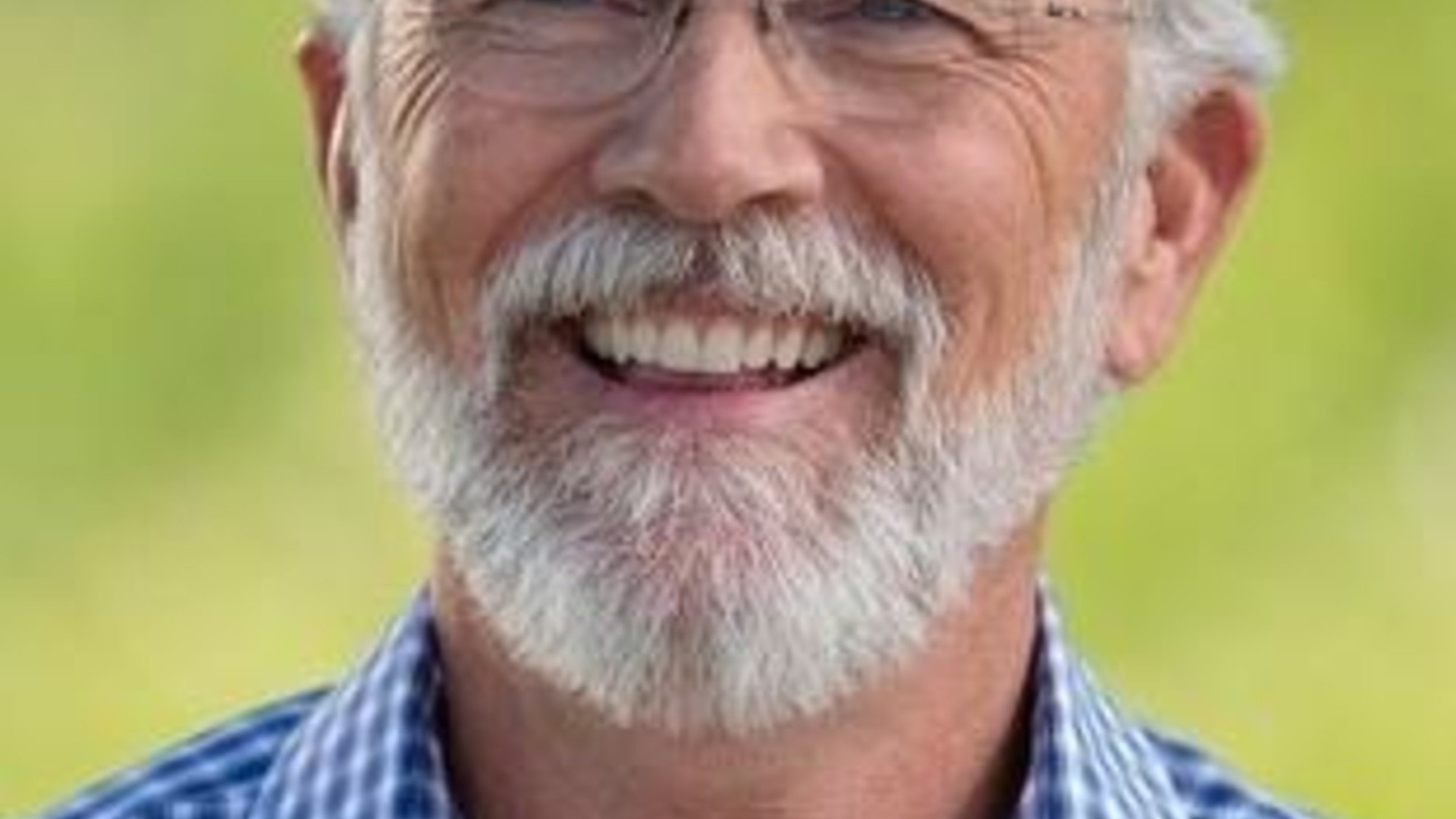 With today’s Fruit Grower Report, I’m Bob Larson. A bipartisan bill that is aimed at reforming the ag labor program across the country was introduced recently in the U.S. House by two Representatives, California Democrat Zoe

The Power of Peptides - Part One Mon May 17

Lumber and sugar beets Mon May 17