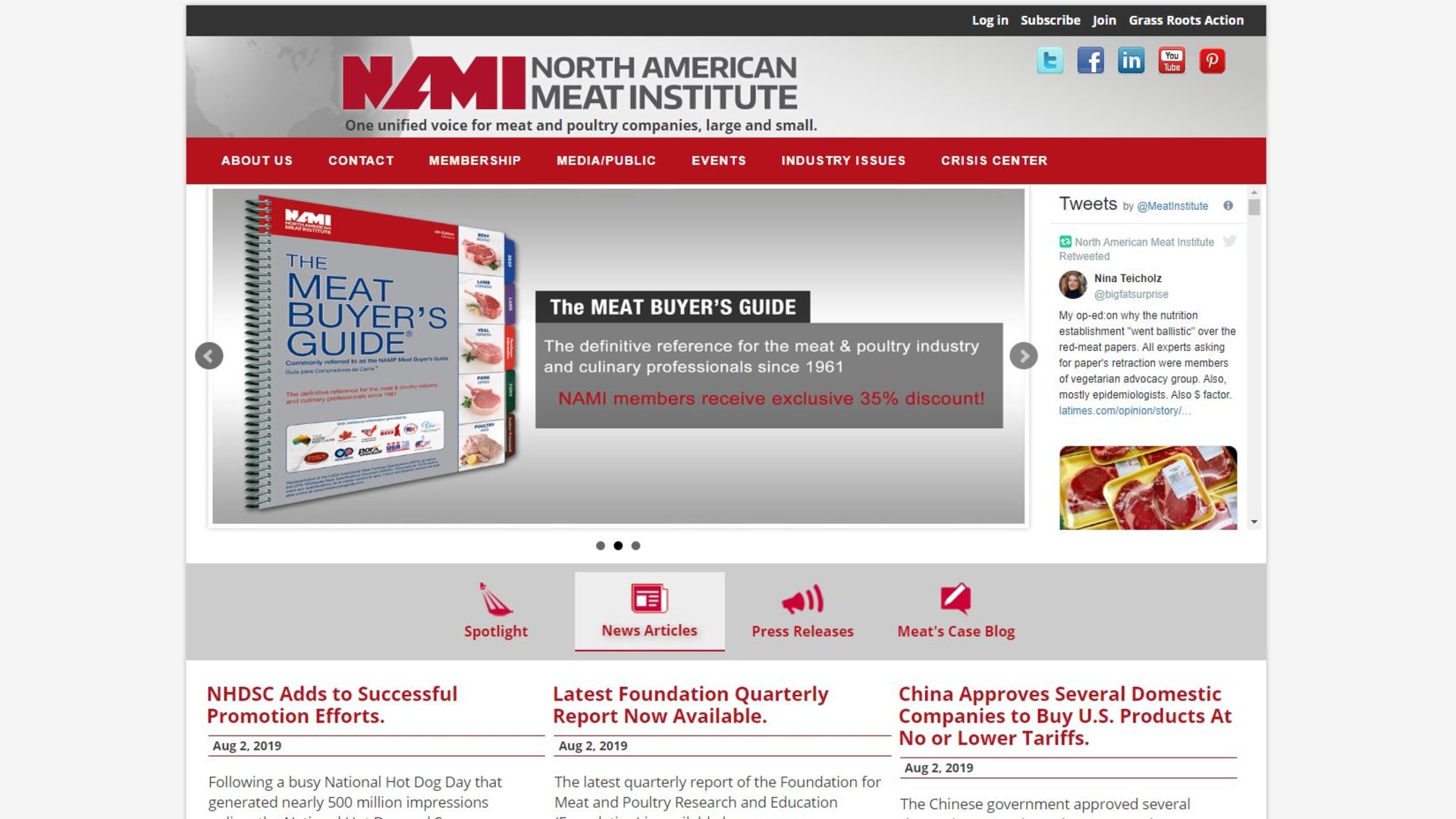 The Meat Institute opposes the law because the organization claims the law will "hurt the nation's food value chain by significantly increasing costs for producers and consumers."

The lawsuit, filed in the United States District Court for the Central District of California, asks the court to halt implementation of the law by granting a preliminary injunction. The Meat Institute alleges that Prop 12 violates the commerce clause and the federal structure of the United States Constitution. The Constitution prohibits states from discriminating against interstate and foreign commerce, regulating commerce outside of their borders or imposing undue burdens on interstate and foreign commerce.

Meat Institute President and CEO Julie Anna Potts says if the law is allowed to stand, “California will dictate farming practices across the nation.”

Enacted in November 2018, Prop 12 imposes space requirements regarding breeding pigs and veal calves within California, and obligating out of state producers to comply.