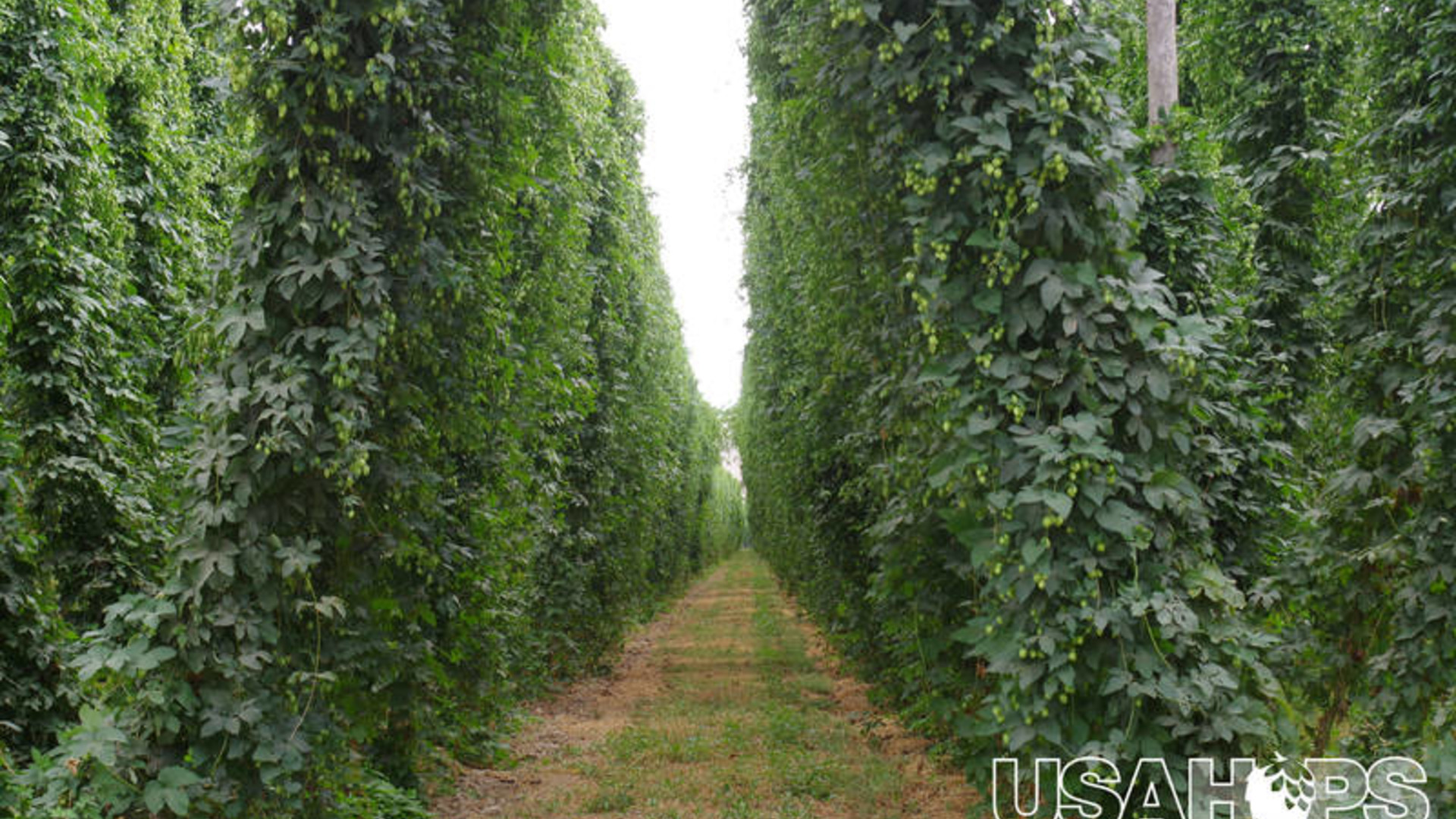 I’m Bob Larson. Washington hop growers are raising a glass to toast this year’s harvest that is drawing to a close.

BROPHY … “That being said, that’s all for new acreage, so with all the existing acreage we actually had really nice yields and, you know, overall people are pretty happy with the way the crop was with the majority of the acreage that we have out there. So, it was just new plantings that didn’t quiet get the yields that people were expecting this year.”

So, it sounds like the beer lovers are keeping you busy?

BROPHY … “thankfully, people are still drinking beer. The craft market, which is really, kind of taking off the hop market we’re just really seeing everything grow. That’s still growing, but it’s growing at a much slower, kind of steady pace than it has in the past when it kind of sky-rocketed with all these breweries and everything popping across the country.”

BROPHY … “Some of the merchants have made comments that they had purposely stopped, you know, writing contracts for certain varieties that they knew they had done a lot of planting of to make sure that they could fulfill their contracts. So, it’s still a very healthy market out there and we’re still seeing a lot of international growth as well. So, yeah, so it looks like things are still very healthy overall.”