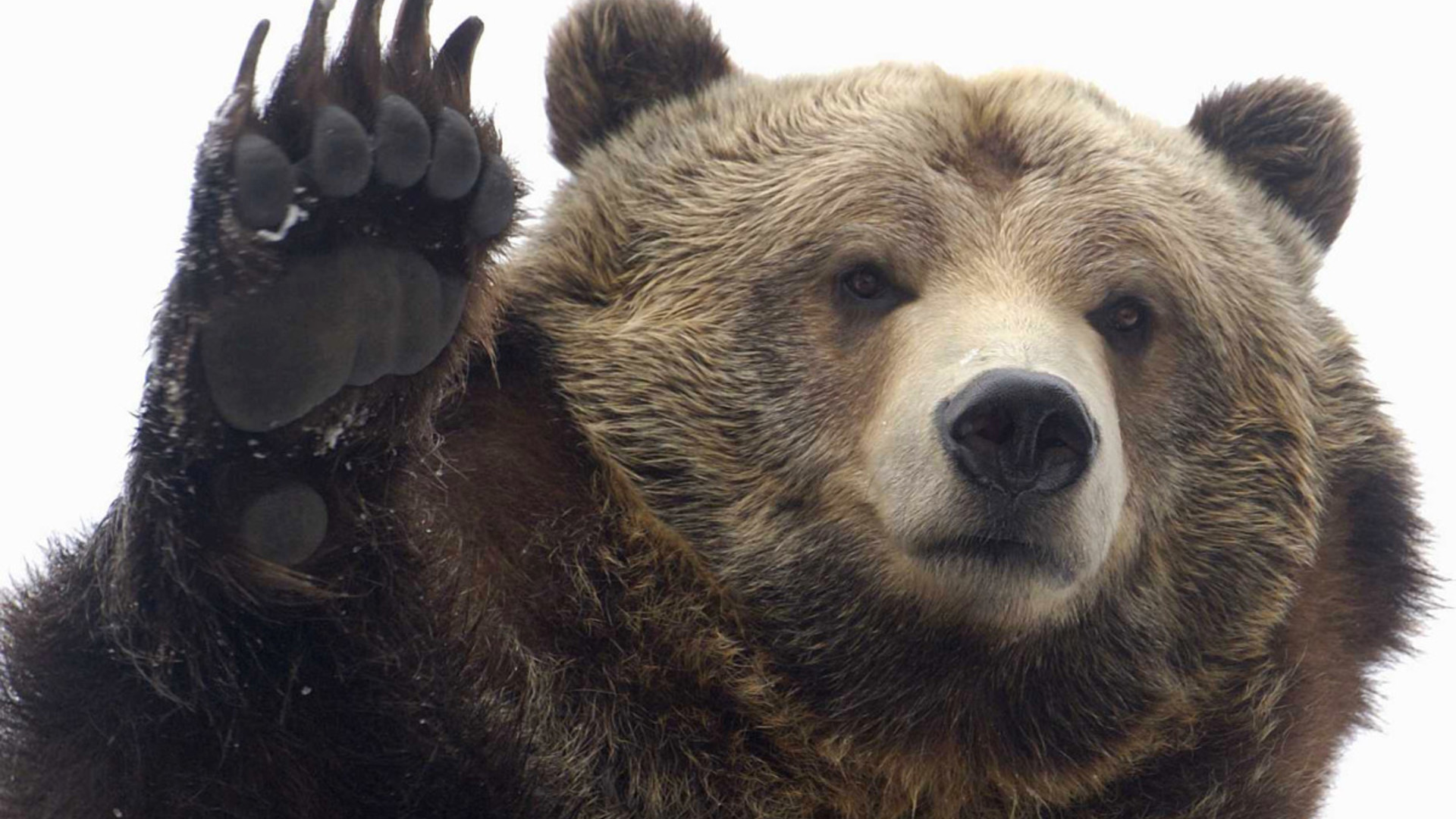 I’m Bob Larson. The Okanogan County Fairgrounds is where you want to be tonight if you have concerns about the introduction of grizzly bears in the North Cascades.

The Department of Interior set up the public meeting to find out where you stand on the matter, before making any final decision, and this may be your last and only chance to be heard.

U.S. Representative Dan Newhouse has long been opposed to this move …’

NEWHOUSE … “I think that it would be a mistake to introduce grizzlies in populated areas that could impact communities, could impact the livestock industry, the tourist industry, there’s just a lot of things about an apex predator being introduced into areas like we have in North Central Washington.”

But, Newhouse says that’s just HIS take on the matter …

NEWHOUSE … “Regardless of my opinion, it’s the opinion of people that live in North Central Washington that I’m interested in and I want the Department to hear and so on October 7th, it will be at the Okanogan County Fairgrounds Agriplex at 5 o’clock. I’m encouraging as many people as possible to come and make their voices heard.”

As to whether the Department of Interior is just looking for a reason to scrap this plan?

NEWHOUSE … “I can’t predict what the agency is going to do, but I think it’s just tremendously important that people make their wishes known so it’s very clear to the agency what they should do, that that decision that is made is made with the clarity of the wishes of the people of North Central Washington. So, I’ll just say that about why it’s so important for people to turn out.”

The meeting is tonight, at the Okanogan County Fairgrounds Agriplex. Doors open at at 5:00 o’clock.